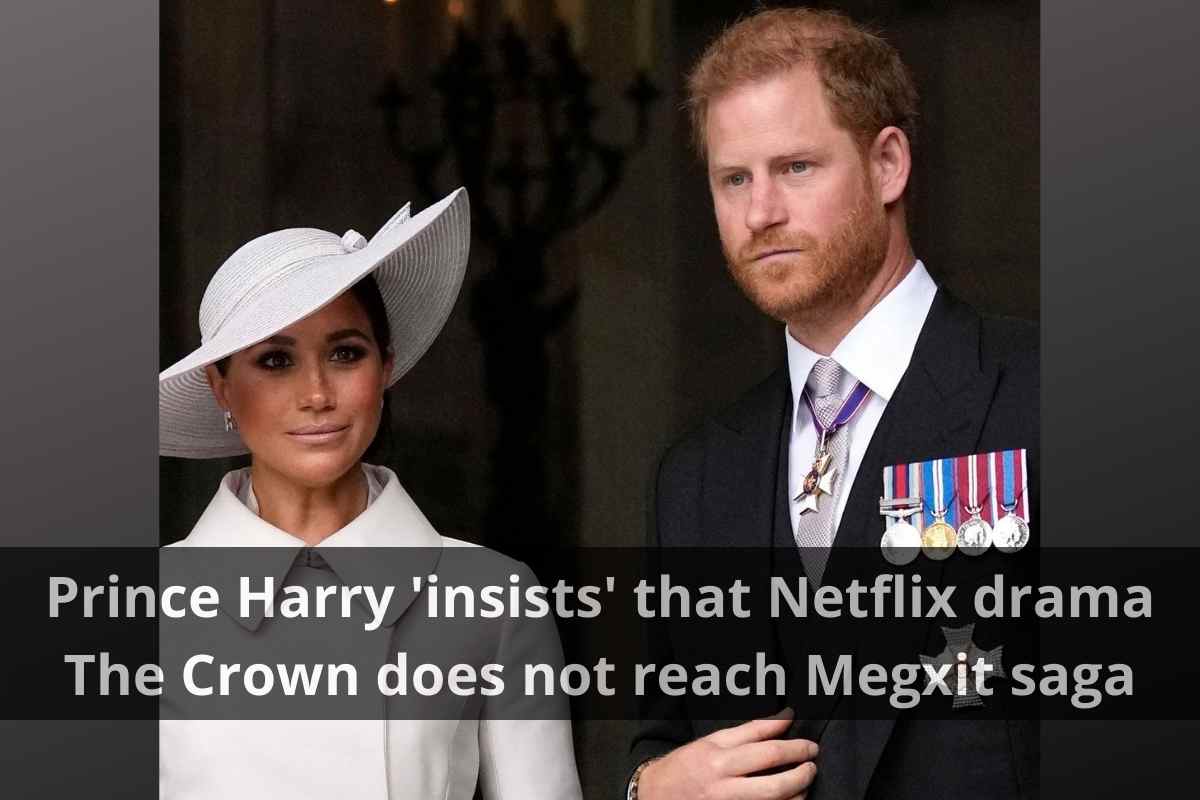 According to a person with knowledge of the situation, Prince Harry intends to “insist” that the next season of “The Crown” on Netflix does not re-enact his departure from the Royal Family with Meghan Markle.

According to royal expert Angela Levin, a new multi-million dollar deal that Netflix has signed with the Sussexes means that the streaming service will want their “pint of blood” from the embattled couple in terms of disclosing sensitive details on the wider royal family. The Sussexes have been in the middle of a number of scandals recently.

Angela Levin, a royal biographer, made the claim in an interview with TalkRadio that Prince Harry had personally disclosed to her at Kensington Palace that he will prevent The Crown from using the A-list couple’s experience as material for future plotlines. 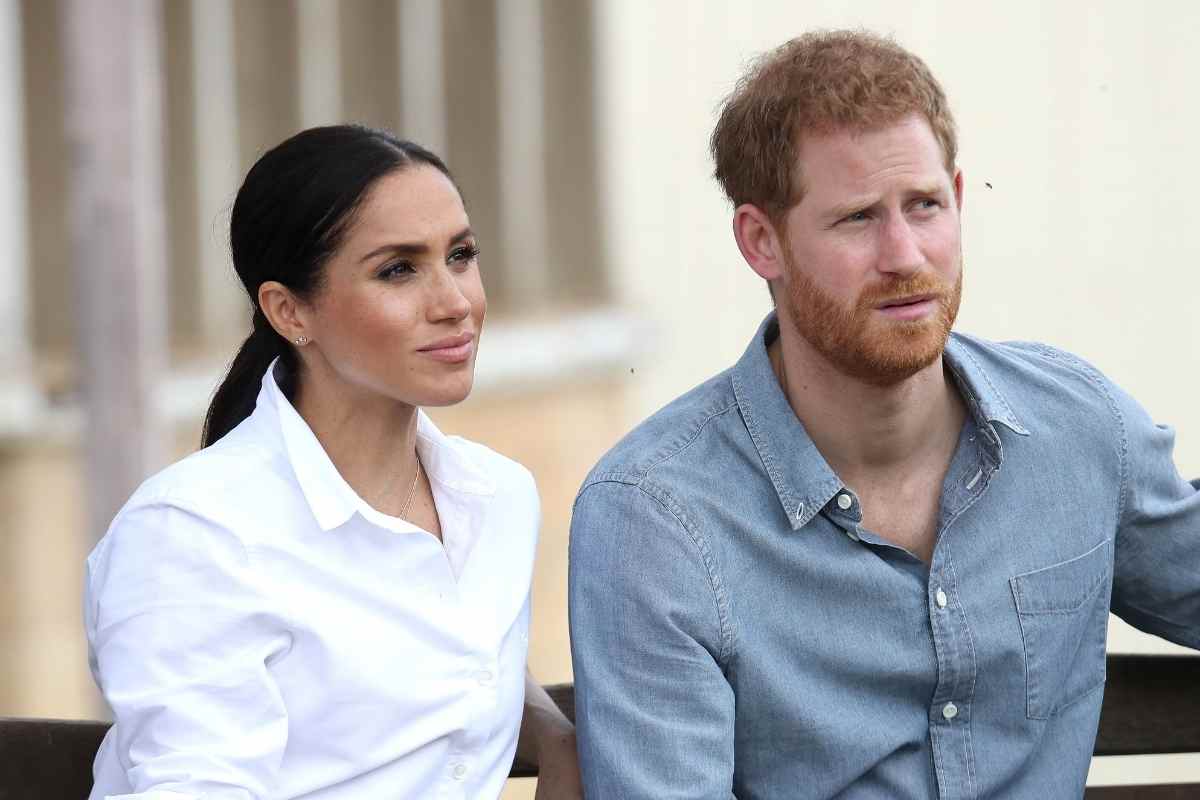 She said that Harry made the disclosure to her in person. It was recently confirmed by the program’s creator, Peter Morgan, that The Crown Season 5 would be followed by a sixth and final season. During this season, the authors of the show are likely going to investigate the adult lives of the Dukes of Cambridge and Sussex.

She said that the first thing he asked her was whether or not she watched The Crown. “Are you watching The Crown?”

(Mirror):#Prince #Harry ‘insists’ that Netflix drama The Crown does not reach Megxit saga : Meghan and Harry signed a multimillion-pound deal with Netflix in September 2020, leading one royal expert to say that the streaming .. https://t.co/DX93Wrf8O7

“I stammered out something and said, “are you and the rest of the Royal Family?” He said that “sure, we are all thoroughly monitoring everything,” but that “I’m going to demand that it stops before it reaches me.”” This assertion was made by Levin more than a year after Prince Harry and Meghan Markle revealed in their explosive interview with Oprah Winfrey in March 2021 that they had viewed “parts” of The Crown. The interview took place in March 2021.

As part of their long-term strategy to become financially independent from the Royal Family, the showbiz-savvy couple signed lucrative deals with both Netflix and Spotify just a few months after moving to California in March 2020.

Their move to California was the first step in their plan to become financially independent from the Royal Family. As a result of the cooperation, the pair will develop and produce an extensive collection of original material, which will include scripted shows, documentaries, and podcasts.

Recent reports from Page Six suggest that Harry and Meghan are even filming a reality show-style series at their $14 million property in Santa Barbara, which may be made available on the platform before the end of 2022. The Sussex family as well as Netflix have not confirmed nor denied the reports.

Their cooperation with Netflix, on the other hand, has not been without its detractors. Some royalists have condemned the duo for supporting the same platform that has profited from the real-life challenges faced by the Royal Family.

“And he’s now actually doing what I think is so disloyal and rude and that is taking money from a company like Netflix that knows exactly that it’s going to get its pint of blood out of somebody when it offers a lot of money,” Levin said.

“And he’s now actually doing what I think is so disloyal and rude and that is taking money from a company like Netflix that knows exactly that it’s going to get its pint “When he is aware that the same corporation is making fun of his parents, as well as his grandma,”

This was all about Prince Harry ‘insists’ that Netflix drama The Crown does not reach Megxit saga, we hope you found our content informative and full of facts. For more such content please visit nogmagazine.com