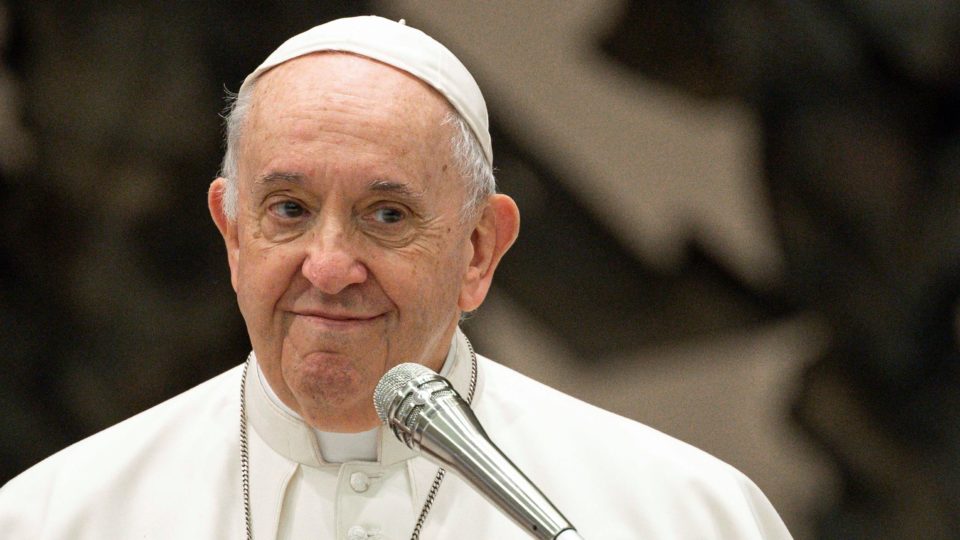 Pope Francis in audience at the Vatican in December .| Photo: EFE/EPA/Vatican Media handout
2021 Pope Francis asked this Friday that fake news, especially those related to vaccines, be fought, but respecting and “without isolating” those who believe in them, during his speech to the international consortium of Catholic media.

Francis warned, as in his recent document for the Day of Communication, that “in addition to the pandemic, the infodemic has spread, that is, the distortion of reality based on fear, which in global society makes echoes and comments about falsified or even invented news”, he said.

He pointed out that sometimes “information and the circulation of so-called scientific opinions can generate confusion”, and, therefore, he proposed “to make an alliance with scientific research on diseases” and explained that “to be correctly informed, to be helped to understand with based on scientific data and not on fake news, it is a human right”.

Francisco also emphasized that it is necessary to be against “lies”, but “always in favor of people” and that “although it is necessary to fight fake news, people must always be respected because they often unconsciously adhere to them” .

“We will try to work for the correct and true information about the covid-12 and about vaccines, but without digging ditches, without isolating, so that a crisis does not turn into conflict”, he added.

About the search for truth among communicators, the pope stated that “this search cannot be taken from a commercial perspective, to the interests of the powerful, to the great economic interests”