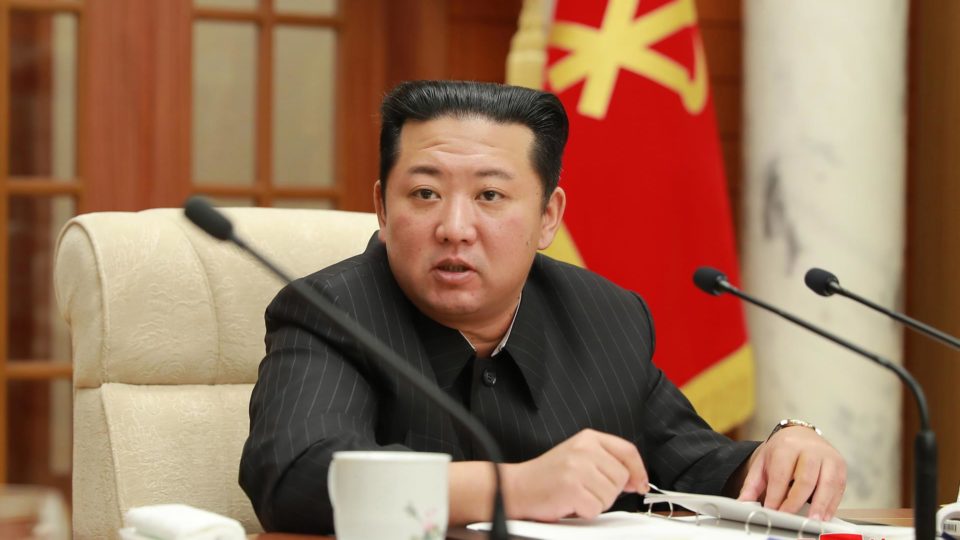 North Korean dictator Kim Jong-un , at an event of the Central Committee of the Workers’ Party, on 19 January| Photo: EFE/EPA/KCNA

North Korea, which is in the midst of frequent weapons tests, will preside over the United Nations Disarmament Conference in May, the only forum dedicated to multilateral negotiation on the matter.

This body opened its sessions this year under the presidency of China, a responsibility that member countries assume in a rotating in alphabetical order and during a period of four working weeks (outside of recess periods).

The Chinese presidency will end in 19 of February. Then it will be taken over by Colombia, followed by Cuba.

According to with the schedule of the Conference on Disarmament, North Korea will hold the presidency of 30 from May to 18 from June, a fact that anticipates the controversy within the forum and which has already started to be denounced by civil society.

Since the beginning of 2022 alone, the Pyongyang regime has carried out six weapons tests, the last of which took place in the last few hours with two ballistic missiles. short-range.

The United States has already called for its allies to increase pressure on the North Korean regime.

)“This is a country that threatens to attack other UN member states with missiles and that perpetrates atrocities against its own people. Torture and starvation are routine in the prison camps, where around 30 a thousand inmates are held in one of the most serious situations of human rights violations,” the NGO UN Watch said in a statement.

The entity said it plans to hold protests in front of the UN headquarters in Geneva, where the Conference on Disarmament is meeting.

The body, formed by 65 Member States of the UN, it is considered the pillar of international efforts for nuclear disarmament and was the stage (including the analogous entity that preceded it) of the negotiations that gave rise to important arms limitation treaties and disarmament.

These include the Non-Proliferation of Arms Treaty Nuclear Weapons and the Conventions for the Prohibition of Bacterial Weapons and on Chemical Weapons, among others.