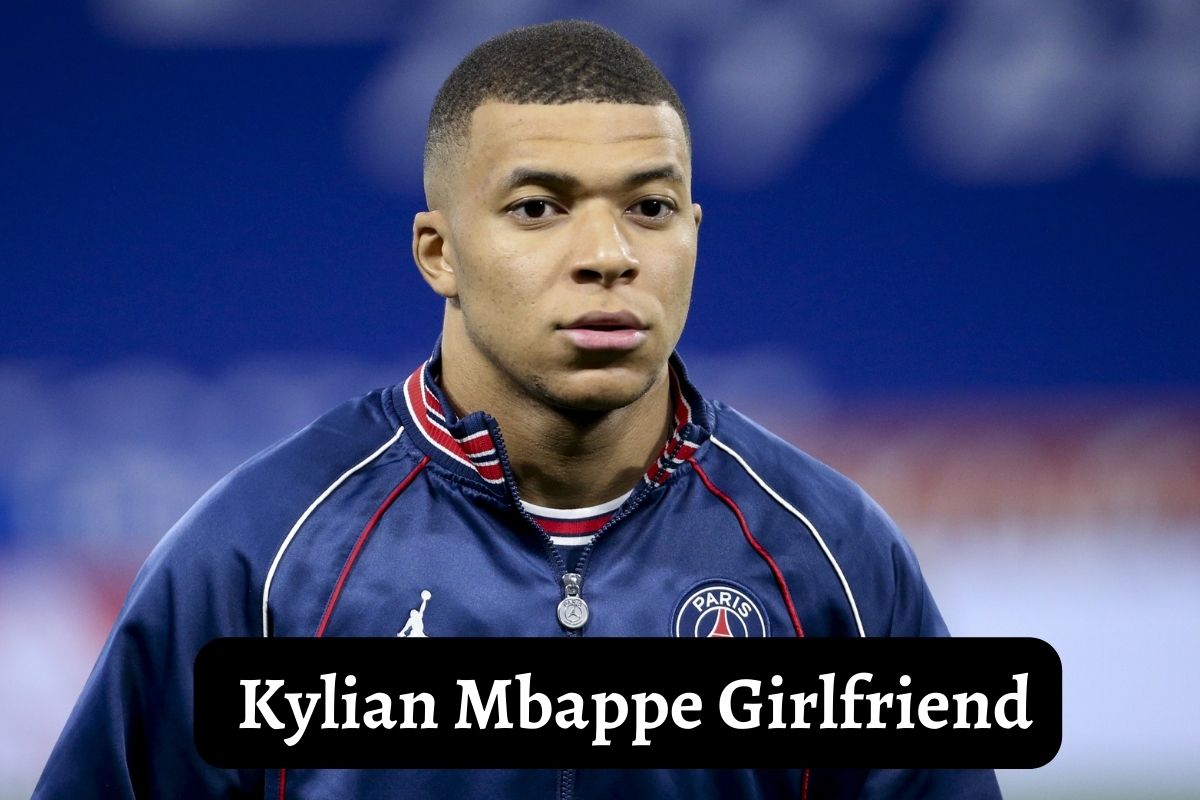 Kylian Mbappe, a striker for PSG and France, is said to be dating well-known model Ines Rau. This is after he broke up with Emma Smet. Corriere Dello Sports says that Mbappe and Rau were seen together at the Cannes Film Festival and then on the football player’s yacht, where he was seen carrying his girlfriend.

Mbappe, who is 23 years old, is one of France’s biggest stars. He plays for PSG, where he leads the attack alongside the great Lionel Messi and Neymar. This year, he almost signed a deal with Real Madrid, but PSG snatched the deal away by offering him a higher salary and giving him more say in how the club is run day-to-day.

Mbappe has been in the spotlight more than a few times this season. He was made fun of for pushing Lionel Messi on the field on purpose and then fighting Neymar for a penalty kick. He and Neymar are getting more and more upset with each other after it was said that the French forward was trying to get the club to get rid of the Brazilian.

But it looks like they have put the fight behind them, at least on the field. Neymar and Mbappe both scored for PSG in their last game against Toulouse, and Messi had a couple of assists as well.

About Mbappe’s personal life, not much is known. But the rumors about his new girlfriend got stronger after the Italian media showed a picture of him holding Rau.

Rau is a French model with Algerian roots. In 2017, she was the first transgender model to be on the cover of Playboy. She first showed up in Playboy in 2014, in a special section called “Evolution,” where she posed naked.

Cooper Hefner, the son of Playboy founder Hugh Hefner, wrote in response to the backlash over Rau’s appearance, “We should all be fighting for a more open world, not one that promotes hatred and lack of acceptance.”

Rau, who also wants to work in Hollywood, began to change around the age of 17, but she didn’t tell anyone until she was 24.

“I didn’t come out as transgender for a long time,” Rau says in the interview that goes with the story. “I went on many dates, but I almost forgot. I was afraid that I wouldn’t find a boyfriend and that people would think I was strange. Then I thought, “You know what? You should just be yourself.