First and only black and white web series season 2 is on the way! There are more than 20 million viewers and an IMDb rating of 9.0 for the serial Kota factory. It’s one of the greatest series for IIT prep students. The nicest thing about this series is that it’s completely free to download and watch. TVF’s YouTube account and the Viral Fever website both include it (The Viral Fever).

Students from all across the country go to Kota to prepare for the IIT Entrance Exam, including Vaibhav, who arrived in the middle of the session. For a student who goes to Kota to prepare, the community believes that he or she will be guaranteed an IIT seat if they do so from Kota. When Vaibhav Pandey, a normal student among the 1.5 million applicants, decides to go to Maheshwari Classes, we get our first glimpse into his life ( The best and rank 1 institute of Kota for IIT preparation). Because of this, he was forced to enrol in Prodigy lessons instead of the Maheshwari institution.

In the lesser A10 batch, he is admitted, but he is dissatisfied and continues to look for a better batch. As soon as Jeetu Sir, the greatest physics teacher in the whole institution, is mentioned, he becomes intrigued. Next up, we have a new protagonist to introduce. Jeetu Bhaiya, a teacher who goes by the name of “Bhaiya,” is the kind of instructor that any pupil could need.

Vaibhav is challenged by Jeetu Bhaiya to answer all of Jeetu Bhaiya’s questions in a single day in order to obtain a better batch. Even though Vaibhav is an excellent student, Jeetu bhai was aware of this. He is an excellent instructor who is also a decent human being. Though Vaibhav had duplicated answers from a book, he still includes him in his group of students. In any occasion when Vaibhav needs the guidance of a counsellor, Jeetu Bhaiya is there to assist him.

As a series, this one aims to examine how a student may persevere in the face of so many others who have the same goal, even though there is a little probability of being accepted. Selected students are fortunate, but what about those who do not make the cut because the test is too difficult and there aren’t enough available spots?

A sequel to Season 1 will be released in Season 2. Vaibhav’s narrative begins when he switches from Prodigy courses to Maheshwari classes for the first time. After leaving friends Meena, Uday and his love for the sake of preparing for the IIT admission examinations in Vigyan Nagar, he decides to go there permanently. Jeetu sir encourages him to attend Maheshwari lessons despite his reluctance to leave Jeetu Sir and his companions. As predicted, the second season will be more exciting. Jeetu Bhaiya is no longer the physics instructor and everyone has questions about their futures as a result. As a result of his departure from prodigy lessons, pupils must now cope without Jeeti Bhaiya. Let’s give it a few more days’ grace.

When Is Kota Factory Season 2 Airing?

This is fantastic news for lovers of the show: Kota Factory season 2 is finally on its way. The date for the premiere of Kota Factory Season 2 has been set. Curious? Exactly when will it arrive? As a result of the teaser, the producers have revealed the release date of season two. Yes, on September 24, 2021! Season two of your favourite programme will begin on that day. Netflix will have season 2 of Kota Factory, unlike the first season, which was free to watch on YouTube.
Season 2 filming had already begun when the second wave of Covid-19 arrived, although it has been significantly delayed as a result.
The filming is taking place at the LNCT Engineering institution in Bhopal. As a result of the lengthy wait and lockdown time, the audience has been more aware of what it is like to prepare for a government test and how difficult it may be. Even if Kota has no children ready to grab up the books at this moment, the atmosphere has been prepared for everyone and the show is going to be tremendous in every way. His fans are eager to see the programme from which Jeetu bhaiya gained his name on cloud 7 since it has been a long time since he has been in any television show.

Season 2 of Kota Factory will be available on Netflix soon. The second season of Kota Factory is included in Netflix’s 2021 list of forthcoming web series. Possibly due of Netflix’s adoption of the series, which is very popular and of high quality. Mayur More (Vaibhav Pandey) has posted a Netflix video of him taking a look at Kota Factory Season 2 on his official account. Even TVF and the rest of the cast had to admit to the same thing on their own social media profiles. You may still watch the first season of the show on YouTube.

To encourage viewers to subscribe to TVF’s Aspirants, the production company Kota Factory collaborated with TVF on a promotional video. During the third episode, while discussing the difficulty of the UPSC and the IIT entrance exams, Meenal and Baalmukund make a pitch to viewers to subscribe to the channel on the grounds that they are free and that the content on TVF is excellent. Things suggest that season 2 of Kota Factory will be produced.

As Netflix prepares to release Kota Factory Season 2, it’s possible that you won’t be able to watch it for free. 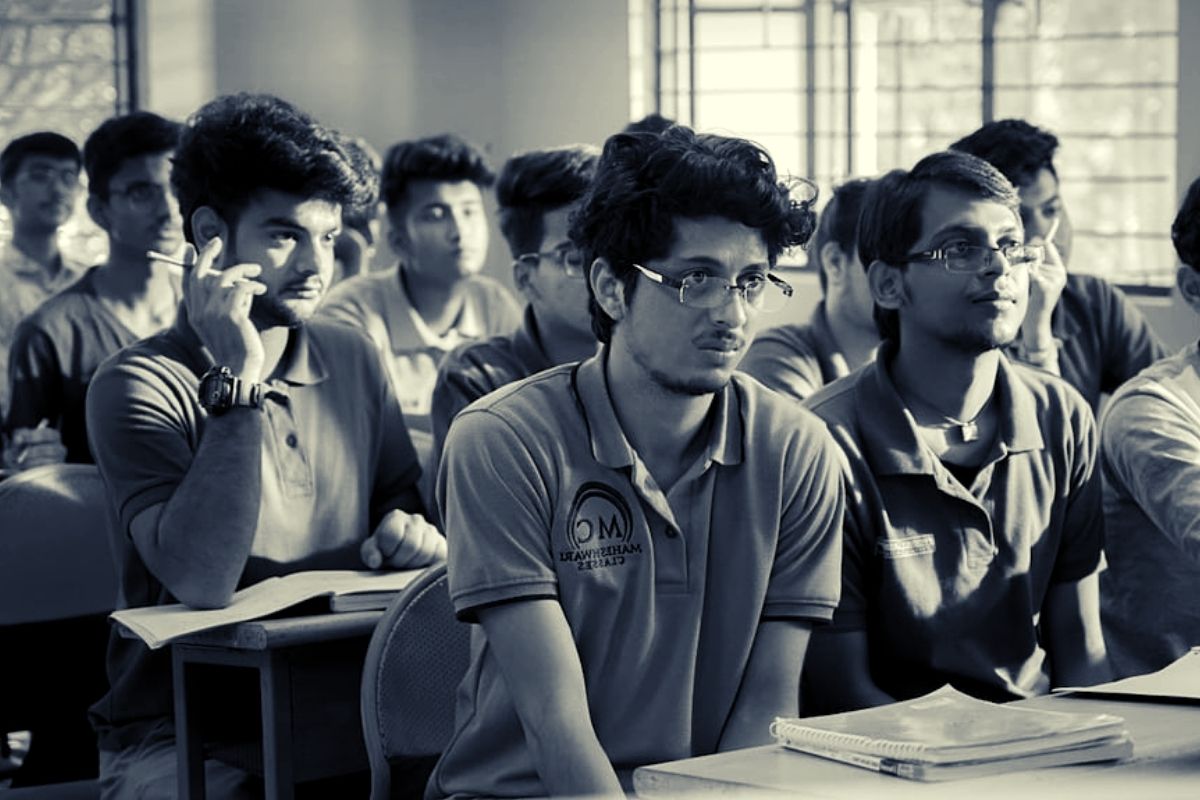 Season 2 will recast the entire cast from the first season. Season 2 will have a larger student and instructor population since Vaibhav is moving to Maheshwari courses in season 1. However, the actor’s identity has yet to be made public, but that will happen very soon. Just follow Liveakhbar to stay up to speed on all the latest developments at the Kota facility. Jeetu Bhaiya, one of the show’s most cherished characters, is in the cast, as is Jitendra Kumar. It’s Mayur More in the role of Vaibhav Pandey, the film’s hero. Baalmukund is played by none other than Ranjan Raj. Uday Gupta is played by Amal Khan. Uday’s girlfriend is Ahsaas Channa. In the teaser, we saw that.

Kotte is a city in Rajasthan, India. Kota is a major centre for IIT preparation programmes. A large number of students from all around the nation come here to study for the JEE Main and Advance exams. The universities in this city are well-known across the country. More than one and a half million students travel to Kota each year to prepare for the IIT entrance examination.

This series depicts the daily lives of students who go to Kota, India, to prepare for the Indian Institute of Technology (IIT). Despite their best efforts, many students find themselves in the same predicament as the protagonists in this series: unable to find their place among a sea of other hopefuls. Only around 20,000 to 25,000 of the over a million candidates who take the IIT admission test each year get chosen. One can only imagine how tough it is to get into the programme.

It’s refreshing to see a black-and-white sitcom that still has the audacity to be intriguing in the age of colour television. In this series, everything a series needs is here.