A modest girl, born in Italy and raised in New York, finds herself in the center of Hollywood with a love for fashion and art. Julia Fox is an actress from the United States who rose to notoriety following her appearance in the film “Uncut Gems,” which was her first significant film role. In some aspects, the film was a portrayal of her real life.

Despite the fact that she had never contemplated a profession as an actress as a child, she knew deep down that one day she would do something big and help people.

For your convenience, Julia Fox’s relationship, family life, and many other facets of her life are described here.

Is Julia Fox Dating Someone Right Now, Or Has She Already Tied The Knot?

Julia’s previous relationships were depicted in the film Uncut Gems, which stars a fictitious Julia as the main character. She portrays Julia in the film with Adam Sandler, who portrays Howard.

Howard is Julia’s gambling-addicted boss as well as her older boyfriend, who is also called Howard, in the film.

Julia had a boyfriend who was also an older man in real life, but he was not her boss. She was in a long-term relationship with a rich older man.

Her ex-boyfriend was married, but he and his wife had broken up. Julia continues to refer to her ex-boyfriend as “the greatest boyfriend”, she has ever had, despite the fact that their relationship lasted for five years.

Julia tattooed Howard’s face on her body after Howard grew upset with her in Uncut Gems. In real life, she got a tattoo of her partner’s name on her forearm to show him how committed she was their love.

There were certain variances between Julia as a fictional character and Julia as a real-life person, despite all of the similarities. Similarly, if Julia’s real-life boyfriend had evicted her, she would not have done so gently by leaving a note, but rather by damaging their house, making the situation much more difficult.

She would also avoid going to the bathroom with Weeknd, for obvious reasons (another fictional character of the Uncut Gems).

Aside from her one-screen dating life, she is presently married to Peter Artemiev, whom she met online. In Brighton Beach, Peter works in the private aircraft sector.

Her engagement ring is one of the most precious pieces of jewelry she has, in case you didn’t know.

Alexandrite, the stone she chose for her engagement ring, reflects light in a range of colors depending on the setting. 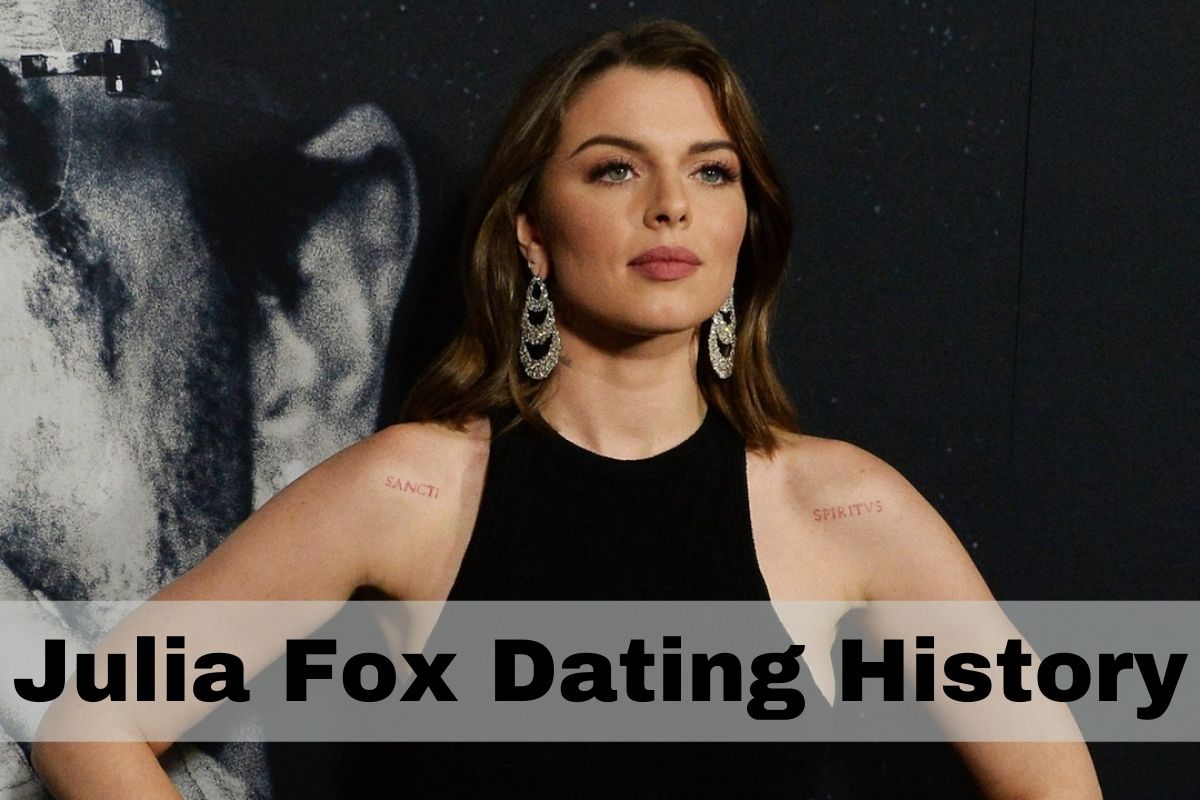 Read More –Tanner Buchanan Dating: What About His Biography And Relationship? Complete Info!

Julia is an Italian-born American actress who grew up in New York City. Her mother used to live in Italy, and she used to live in New York with her father, to mention a few facts about her family. Two brothers, according to her, are among her siblings.

In addition to making her acting debut in Hollywood, Julia is also a talented writer, photographer, model, fashion designer, and artist. She has even shown an interest in becoming a director and sharing tales via different films.

Despite the fact that her film Uncut Gems were a big hit, she was unable to rejoice since she was going through a horrible scenario at the time. She was grieving the death of her close friend Gianna Valdes at the time of her death. She continues to wear the bracelet and ring that Gianna gave her as a memento of her.

Julia also intends to purchase a diamond charm necklace in the shape of the name of her closest friend, Gianna, to commemorate the occasion. 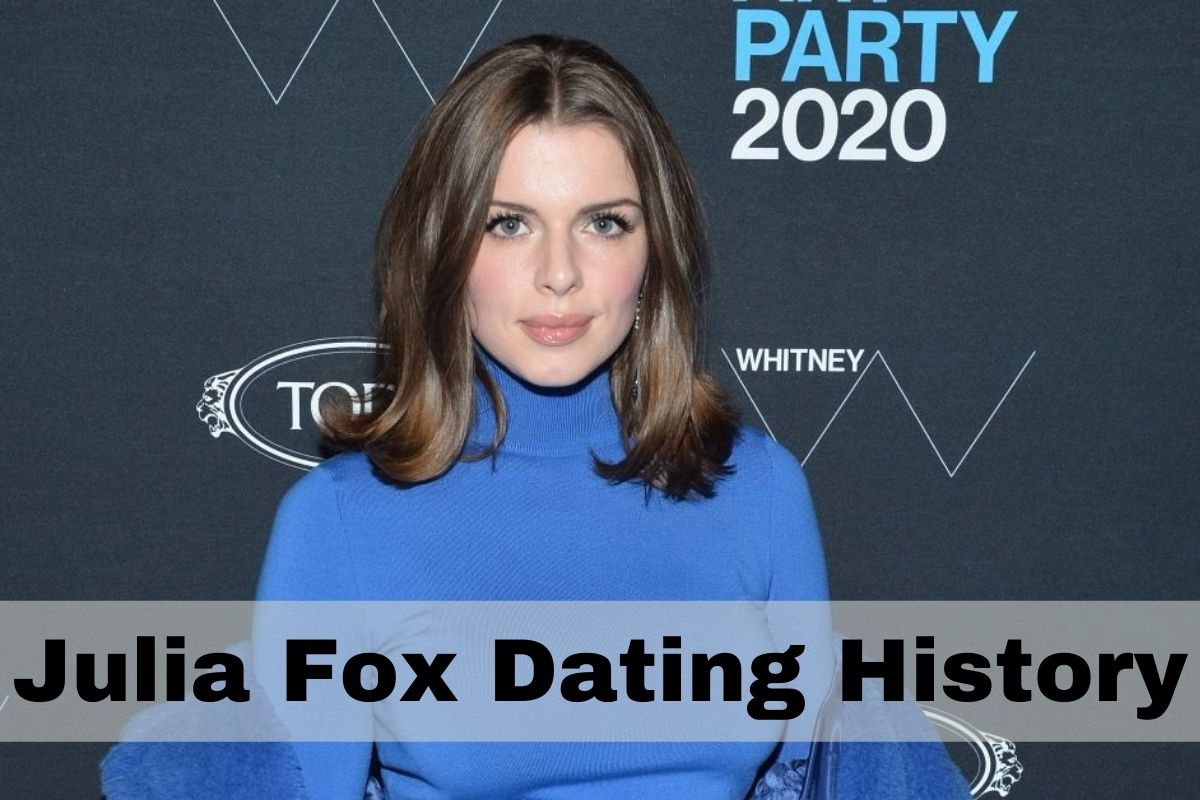 Julia has also been nominated for a Gotham Award for a breakthrough actress, which will be presented in April. She has also directed a short film titled Fantasy Girls, which is available on YouTube.

Julia may have been able to earn a substantial sum of money as a result of the high level of success she has achieved as an actress, director, and multi-talented individual in several disciplines. Her net wealth, on the other hand, is a well guarded secret.