US President Joe Biden called the Supreme Court’s decision to abolish the right to abortion an exercise of “raw political power” and signed an executive order to maintain access to abortion services on Friday. Biden, a Democrat, is under pressure from his party to act following the Roe v. Wade ruling last month, which eliminated 50 years of reproductive rights safeguards for women.

States may restrict abortion and medicine access, limiting the president’s authority, and the executive order is anticipated to have minimal effect. “What we’re watching wasn’t a constitutional decision, it was an exercise in sheer political power,” Biden told reporters at the White House.

We can’t let an out-of-control Supreme Court and fanatical Republicans take away our liberties, he added. The White House is not openly considering altering the court or extending the nine-member body, as advocated by Rep. Pramila Jayapal. 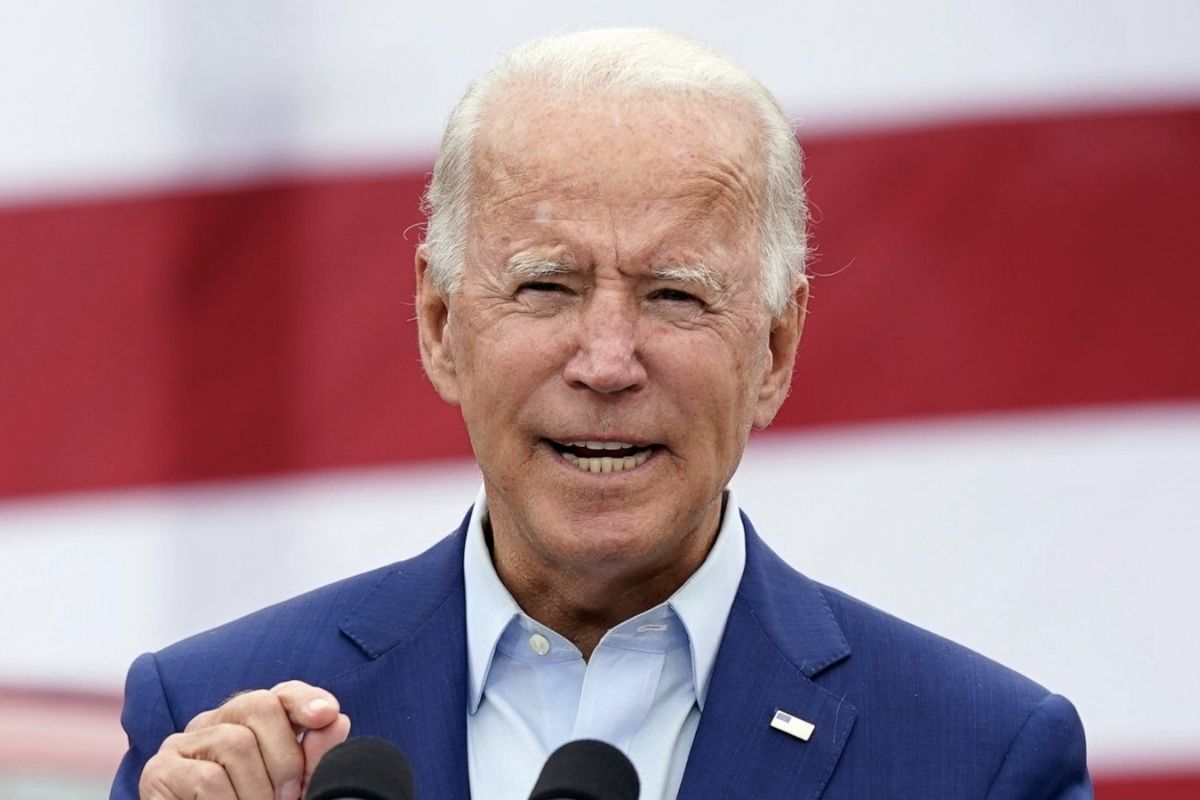 In Friday’s address, Biden said voters could safeguard abortion rights by electing more pro-choice senators and highlighted the Supreme Court majority ruling alluded to women’s “political power.” “I don’t think the court, or Republicans, have an idea about the strength of American women,” he added, adding he expected women will vote in record numbers to restore women’s rights in November.

He also highlighted rumors that a 10-year-old Ohio girl had an abortion in Indiana after being raped. “Picture being a little girl. Now picture being a 10-year-old girl. Who thinks that? “said Jen Klein, director of the president’s Gender Policy Council after the order was issued, did not specify specific changes for women.

She remarked, “Executive action can’t fix what the Supreme Court did.” Liberal politicians and abortion rights organizations applauded the move. Senator Elizabeth Warren hailed it “important first steps” and urged the administration to examine all abortion rights options. Reuters research finds that protecting abortion rights is a top concern for women Democrats, and 70% of Americans say the choice should be left to a woman and her doctor.

After Biden’s speech, RNC Chairwoman Ronna McDaniel claimed “Democrats are out of touch with the American people.” In June, Biden decried the court’s verdict and urged lifting the Senate “filibuster” to restore abortion rights. Aides to Kyrsten Sinema and Joe Manchin knocked down the idea.

In June, sources told Reuters the White House was unlikely to adopt the dramatic abortion access moves that Democrats have advocated for, such as judicial reform or giving reproductive services on federal property. On Friday, Biden requested HHS to maintain and increase access to FDA-approved “medication abortion.” Experts say a drug to end early pregnancies won’t be accessible without a prescription for years.

He also ordered the government to ensure women have access to emergency care, family planning, and contraception, including intrauterine devices (IUDs). The Supreme Court verdict reaffirmed states’ right to restrict abortion. Unwanted pregnancies force women to go to another state where abortion is permitted, purchase abortion pills online, or have a perilous illegal abortion.

Today I signed an Executive Order to protect the reproductive rights of women in the aftermath of the Supreme Court's extreme decision to overturn Roe v. Wade.

It formalizes the actions I announced right after the decision and will add new measures to protect women's health. pic.twitter.com/cujWTnxKvw

This issue may push Democrats to the polls in November when Republicans might take control of Congress. Biden’s executive order intends to preserve patients’ privacy and provide safety for mobile abortion clinics at state borders and creates a task group to coordinate the administration’s response to reproductive health care access.