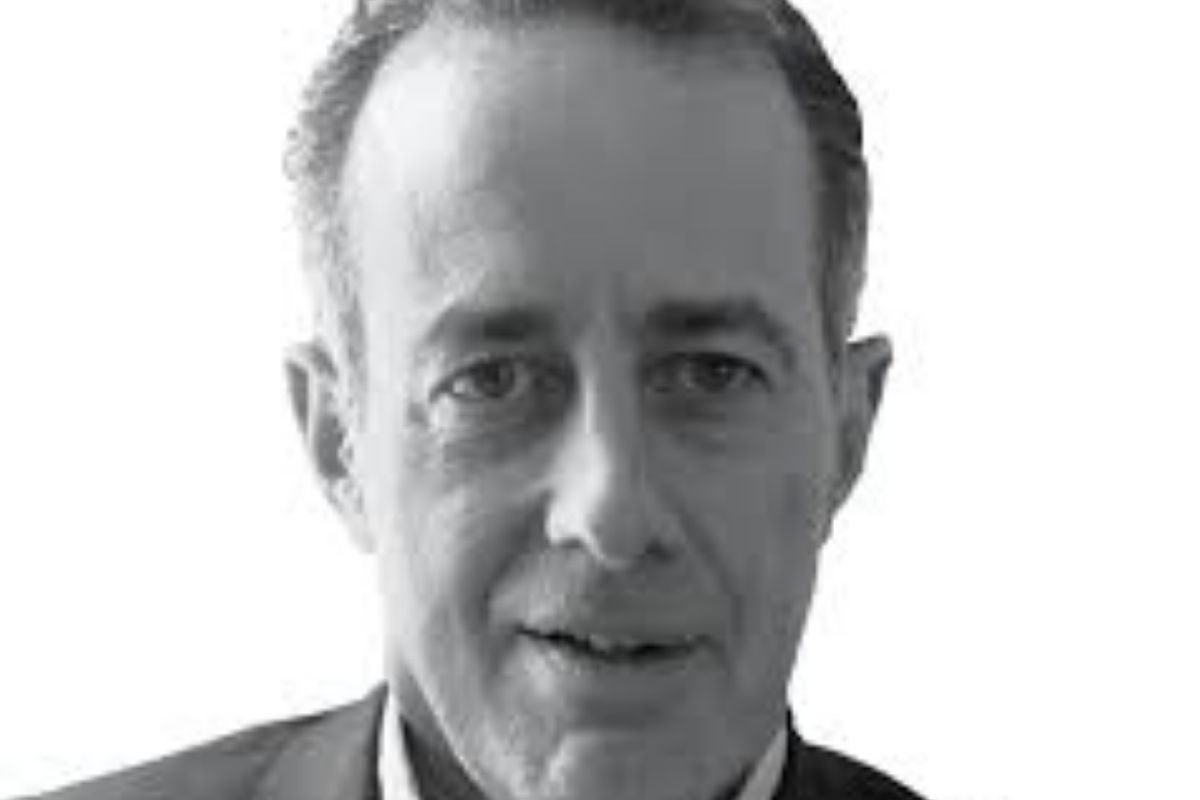 Jason Sloane graduated from UCLA’s School of Law in 1988, making him a member of the class of that year. Sloane and Offer, Weber and Dern Law Firm hired him as a partner in 2005. His previous experience includes working at Hansen Jacobsen Law Firm as an associate.

Sloane is also regarded as one of Hollywood’s most prominent entertainment attorneys. Among his clients are Will Smith, Amy Adams, Anne Hathaway, Tom Hardy, Ryan Reynolds, Christopher Evans, and Chris Pratt, to name just a few.

It was after the pandemic struck that theatrical pictures were transformed into streaming shows that Sloane’s negotiation abilities were in high demand. During his conversion indentures, he has worked with the likes of Netflix, Amazon, Disney+, and HBO Max, as well as other major streaming companies.

The Variety Magazine “Variety500 Honoree” in 2017, 2018, and 2019 as well as the Hollywood Reporter Magazine “2019 lists of Power Lawyers and Legends in Entertainment Law” are just a few examples of his many honours in the entertainment industry.

Sloane received his Juris Doctorate from the University of California School of Law (UCLA) in 1989.

He worked for the Hansen Jacobsen Law Firm until 2005, when he left to become a partner in another law firm. The legal company was founded in 2002, and when Sloane joined, it was renamed Sloane, Offer, Weber, and Dern LLP to reflect his affiliation with it. This company grew to become one of the most prominent entertainment and sports organisations in Los Angeles, California.
Sloane keeps his business activities and information about his high-profile clientele a well guarded secret. His representation, on the other hand, has been documented in the media and on his online profile.

When it comes to film negotiations, he is well-known for representing renowned actors such as Mark Wahlberg during the negotiations for his forthcoming picture Uncharted in 2020. Aside from that, he has also represented Will Smith in the 2021 film King Richard as well as his next project Emancipation.

Sloane also represented Amy Adams for her forthcoming television series Kings of America as well as her upcoming film Nightbitch. He then collaborated with Michael Fassbender on the contract negotiations for his forthcoming picture Next Goal Wins, which will be directed by Taika Waitit and starring Fassbender.

He also represented Anne Hathaway for her signing for the film The Sesame Street, which will be released in 2022. Afterwards, Sloane represented Tom Hardy in his Venom 2 sequel, Chris Pratt in Jurassic World: Dominion, Ryan Reynolds in Everyday Parenting Tips, and Chris Evans in his Little Shop of Horrors negotiations with Warner Bros.

Furthermore, as a result of the epidemic, the majority of theatrical productions were converted into seasonal programs or miniseries. It propelled Sloane to the top of the pyramid, where he was able to negotiate the greatest terms for his clients.

According to him, the contract conversion or the project’s adjustment has resulted in a rapid change in the landscape of Hollywood casting structures, and as a result, he prepares his structures well in advance of the change. “It’s something that happens on a very regular basis these days. Because of the varied release media and release times, you must predict what the landscape will look like and devise deal structures that are adaptable to changing conditions. It’s like being in the Wild West right now.” 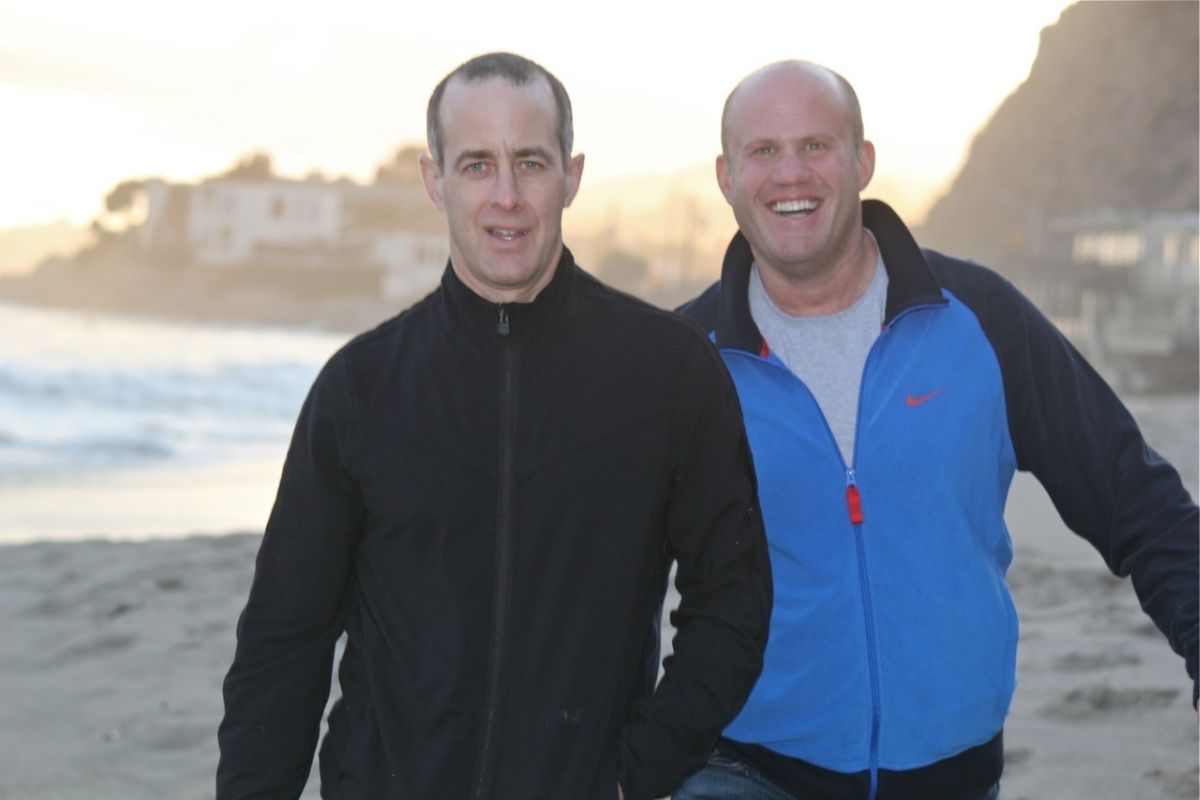 Davidtz is most recognised for her role as Miss Honey in the 1996 film Matilda, which won her an Academy Award. The actress has previously starred in films such as Bicentennial Man, Junebug, The Girl With the Dragon Tattoo, and The Amazing Spider-Man, and then in television shows such as Grey’s Anatomy, Mad Men, Ray Donovan, and The Morning Show, among others.

Davidtz disclosed in 2013 that she had been diagnosed with breast cancer and went on to discuss her experiences with the illness. In 2017, she collaborated with her fellow actresses to create a public awareness campaign to educate women about the illness and the need of early diagnosis.

In addition to the event’s host, Dr. Barbara B. Hayden and Dr. Patrizia Paterlini-Brechot, two specialist physicians demonstrated techniques of detecting cancer without the use of traditional mammography and referred patients for further investigation when they had a suspicion of breast cancer. A number of well-known performers, including Adams, Cindy Crawford, and Molly Sims, took part in the program.

Accredited by the ABIM in Internal Medicine

Jason Sloanetotal Net Worth is $6 Million.