Friday, the Office of the Chief Medical Examiner in New York City released the official cause of death as “blunt impact injuries to the chest,” confirming that Ivana Trump, the first wife of former President Donald Trump, had died in an accident. According to NBC News, a high-ranking city official in New York who had direct knowledge of the situation claimed that the facts of her death were compatible with a fall down the stairs. A government official affirmed that the death was not suspicious.

Officials and law enforcement sources confirmed Friday that Ivana Trump died after falling down the steps of her Manhattan home. A maintenance man discovered her body next to a cup of spilled coffee.

On Thursday, a personal assistant and a cleaning lady tried to enter the Upper East Side home of 73-year-old Trump by ringing the bell and calling her phone, but no one answered. A source claims that the couple tried to get the building’s super to let them in, but he was unable because the entrance was double locked.

After calling for help, a maintenance worker opened the door and reportedly discovered Trump sitting on the steps with her coffee spilled next to her. New York City firefighters responded to a call at Ivana’s Manhattan apartment and found her dead the following day. Lawyers for Donald Trump and two of his children asked the New York State Attorney General’s Office to delay depositions of their clients until after Ivana’s death, and the office agreed earlier Friday.

Ivana’s death was ruled an accident by the Office of the Chief Medical Examiner’s spokeswoman, who cited “blunt impact trauma” as the cause of death. Given this conclusion, OCME will make no further statements on the investigation, the spokeswoman stated.

In a statement to NBC News on Thursday, a senior New York City official said that Ivana Trump was discovered by police on the apartment’s spiral staircase. A rally planned for Saturday in Arizona to support Republican candidate for governor Kari Lake was postponed until July 22 after Donald Trump announced, “out of love and respect for Ivana,” that he was delaying the event until then.

Ivana, a former ski racer and model, was born in Czechoslovakia. She wed the outspoken real estate billionaire in 1977 and rose through the ranks of his firms, including the Trump Organization, where she eventually became the first lady.

During the bitter divorce between the Trumps in 1990, both sides took their fight to the pages of the New York Post and the New York Daily News, two of the city’s tabloids. Donald Trump’s extramarital affair with Marla Maples, who would later become his second wife, was a contributing factor in the couple’s divorce. 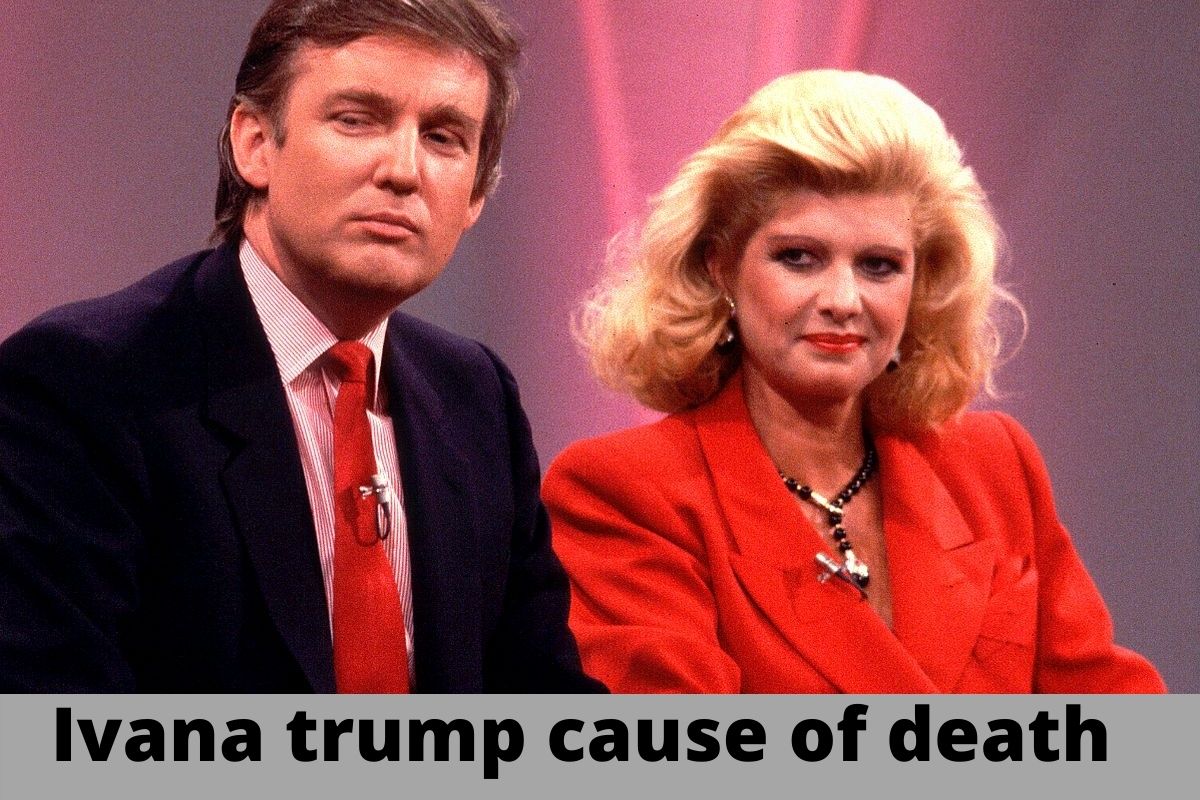 Attorney General Letitia James’s office was planning to depose the older Trump, Donald Trump Jr., and Ivanka Trump next week as part of an examination into the Trump Organization’s valuation of various real estate properties. James is investigating whether the corporation engaged in wrongdoing by manipulating those appraisals to gain tax breaks or better loan terms.

In a court filing from January, Eric Trump’s legal team argued that during a deposition for the case, Trump repeatedly claimed Fifth Amendment protections against self-incrimination. Following the death of Ivana Trump on Thursday, a representative for James said, “We have agreed to defer all three depositions for Donald Trump and his children.”

JUST IN: Ivana Trump was found at the bottom of a staircase in her home on 10 E. 64th St. in Manhattan at 12:40 p.m., according to police sources. It is believed that she suffered cardiac arrest though the official cause of death is yet to be determined. pic.twitter.com/llMSfree98

Depositions will be rescheduled as soon as feasible, and this is just a temporary setback. The representative stated, “At this time, we have no further information on dates or anything else to give.”