The MCU content train rolls on, with the most recent stop being the Moon Knight episode. In the premiere episode of the new Disney+ series, Steven Grant (Oscar Isaac), an introverted museum worker with a single goldfish and the peculiar habit of tying himself to the bedposts every night, is introduced to viewers. Grant has been losing track of time, awakening in strange places, and generally floundering through his existence without much direction or understanding. He has a hard time making and keeping friends, and he may lose his job if things don’t improve soon.

Grant isn’t really himself, as it turns out. He suffers from DID, which causes him to share his body with an alternate identity named Marc Spector, or Moon Knight, who acts as a vessel for the Egyptian god Khonshu. That there is a great deal occurring would be an understatement.

Because of the presence of gods, aliens, and superpowers, we don’t really hold Marvel properties to a realistic standard. Still, we can’t help but wonder if their depiction of DID is realistic or harmful.

What is Dissociate Identify Disorder?

You have probably met and interacted with someone who has DID and not even realized it. It is estimated that roughly 1.5 percent of the global population lives with DID, but the exact percentage isn’t completely apparent. The difficulty of diagnosis contributes to the lack of precision in the data. As a result, people with DID are less likely to seek treatment, which contributes to the problem. This stigma is often fueled by inaccurate media portrayals of the disorder.

The creative team behind Marvel’s Moon Knight was very aware of the dangers inherent in their portrayal of the character, so they worked hard to include mental health experts in their process. The DID community has the last say on how effective they were. The first episode is all that has been released as of this writing, but it seems like the creators of Moon Knight got at least some things right. 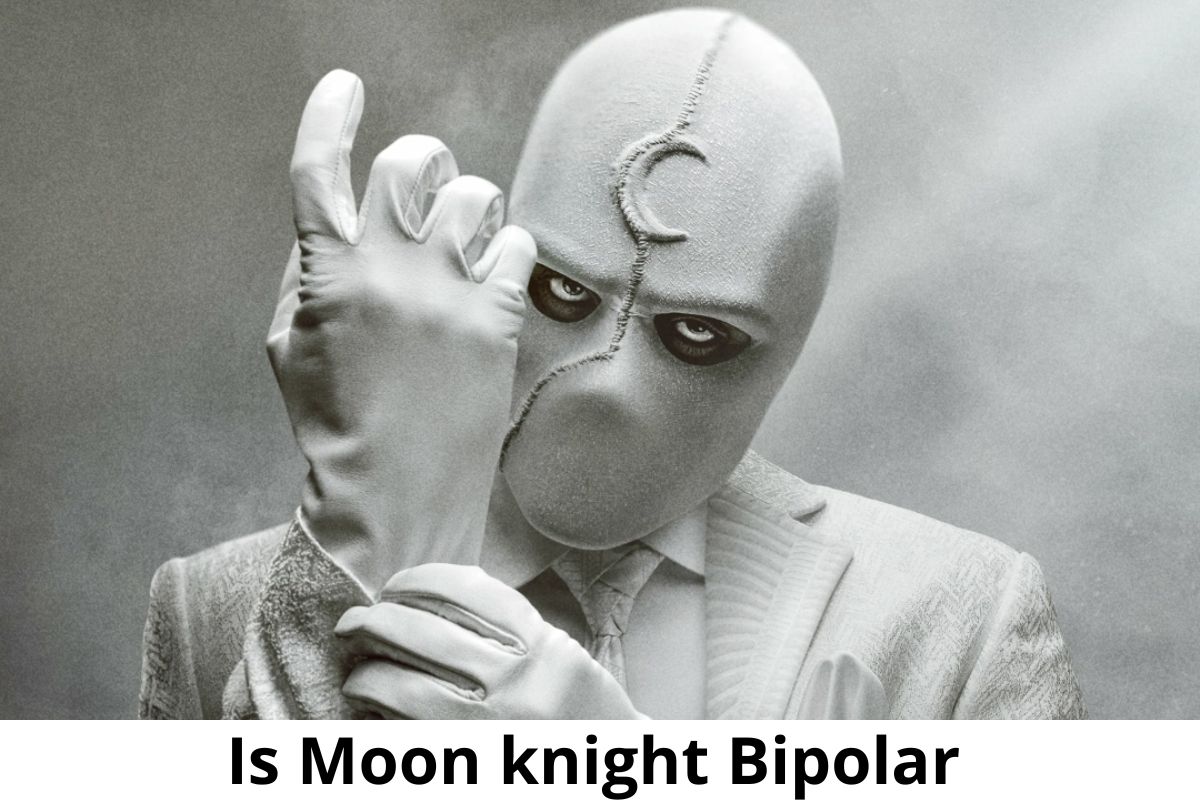 Memory Loss or Gaps in Time

Memory loss and time gaps are significant aspects of Spector’s or personality Grant’s and are experienced by many people who have dissociative identity disorder (DID). If a patient only experiences one or two gaps, and they only manifest themselves rarely, then gaps may be an extremely unusual occurrence. However, if there are more alterations and they appear more frequently, the differences may be more noticeable.

Symptoms of dissociative identity disorder (DID) are frequently observed after exposure to traumatic experiences, most frequently those occurring in early development. When youngsters are under a great deal of pressure, they may project their feelings of anxiety or panic onto something or someone that isn’t a real person. The capacity to emotionally detach from one’s experiences is a coping mechanism that may serve a person well into adulthood.

If an alter takes control of the mind during dissociation, the main personality disconnects and may not remember what happened while the alter was in charge. Giving control to an alter may be a trauma response, as is dissociative identity disorder (DID).

It’s clear that when the going gets tough, Grant steps aside and lets Spector run the show in Moon Knight. After returning, he has no idea what happened during his absence and can only piece together clues from things he finds on himself or in his immediate environment.

The violent tendencies of Moon Knight pose the greatest threat, not only to the other characters in the MCU but to the real-world community that is being portrayed on film. Granted, the character was developed decades ago, when our knowledge of DID was more sketchy and audiences weren’t as concerned with the long-term effects of fictional characters’ actions. Nonetheless, Marvel is telling Moon Knight’s narrative today, when it is generally agreed that creators have a duty to the communities they represent to get things right.

In particular, when Spector is channeling Khonshu, his alter ego becomes incredibly violent. The first episode of Moon Knight depicts Grant returning to the destruction Spector caused every time he suffered from dissociative amnesia.