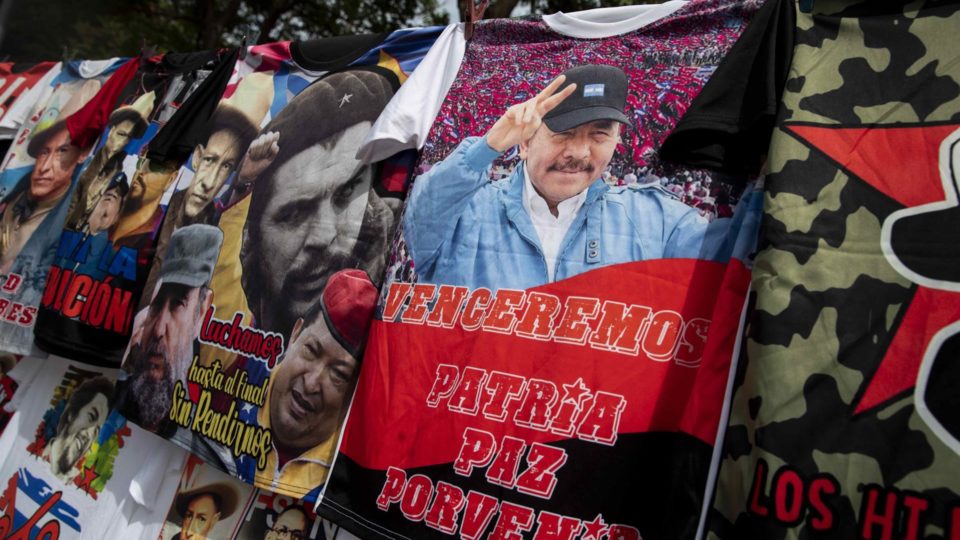 T-shirt with the image of Daniel Ortega, on the day of possession of the dictator of Nicaragua, in Managua| Photo: EFE/ Jorge Torres

The National Assembly (Parliament) of Nicaragua, with a majority of the government, canceled this Wednesday the operating authorizations of five universities and the legal entities of others. NGOs in the country, raising to 80 the total number of non-profit civil organizations banned since December 12163734 , at the request of the government of dictator Daniel Ortega.

With these 11 NGOs, the number of local entities considered illegal since the outbreak of the socio-political crisis in Nicaragua in April 2018, That left 355 dead, rose to 80, according to the Inter-American Commission on Human Rights (IACHR).

The closure of the five universities and the NGOs was implemented because allegedly the affected institutions “failed to submit financial reports to the Ministry of Registration and Control of Non-Profit Civil Associations” rio do Interior, or because its “Board of Directors is mindless”, according to the decree.

Last Sunday (01), the Nicaragua’s government said Ortega received a letter from China’s dictator, Xi Jinping, seeking “mutual political trust” in the two nations, which have recently become closer. Days before the letter, the Nicaraguan government had announced that the Asian giant would finance the construction of affordable housing in its territory. Relations between China and Nicaragua resumed in December last year, when the Central American country broke off diplomatic relations with the province of Taiwan.