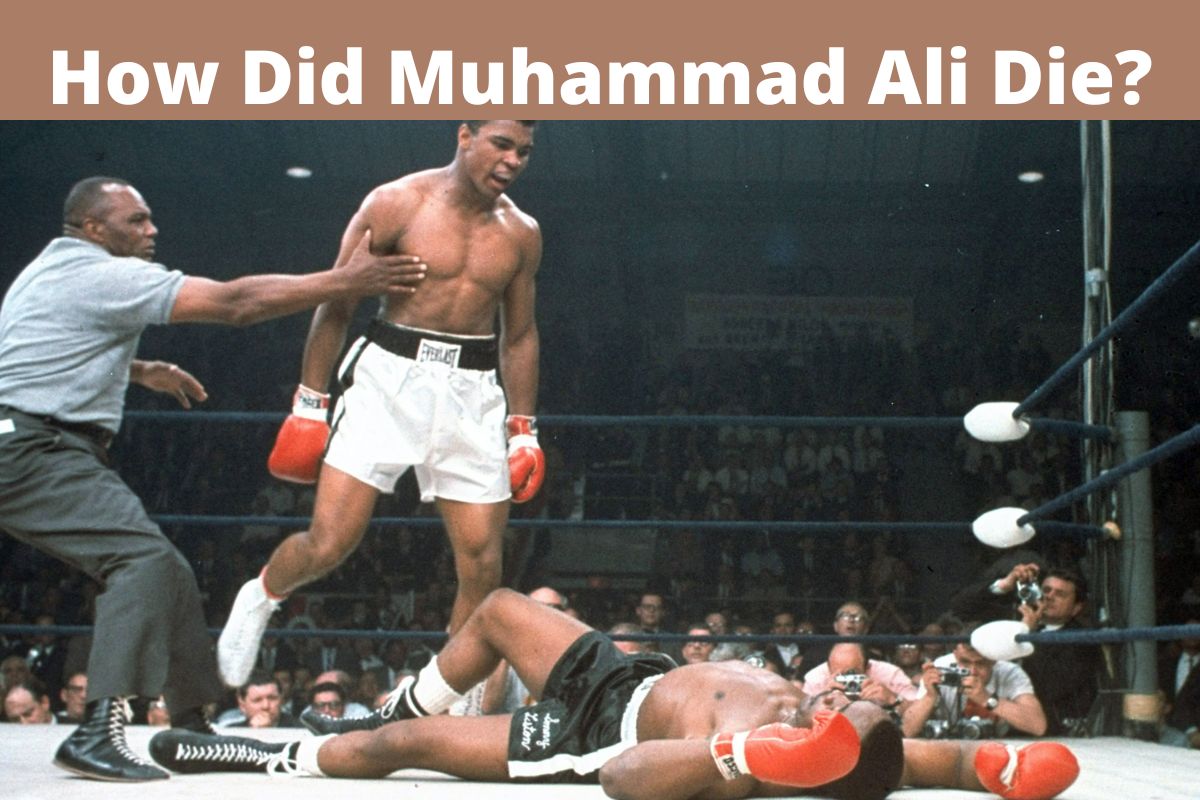 Muhammad Ali, a great boxer, died Friday night after a long fight with Parkinson’s disease. Ali was 74. Muhammad Ali had been taken to a hospital in Arizona earlier in the week because he was having trouble breathing.

Family friends said that his condition got worse, and he died of septic shock five days later. The Mayo Clinic says that sepsis happens when chemicals that are put into the bloodstream to fight an infection cause inflammation all over the body. That inflammation can cause other changes that can hurt and even kill many organ systems.

The Centers for Disease Control say that sepsis kills more than 258,000 Americans each year and changes the lives of thousands of people who survive it. Anyone can get sepsis, but older adults, people with weak immune systems, and people with long-term illnesses are most likely to get it and are most likely to die from it.

How Did Muhammad Ali Die?

Muhammad Ali had Parkinson’s disease for more than 30 years. This was not an autoimmune disease.

Parkinson’s is a brain disease that causes nerve cells to die off. It gets worse slowly in most people. The National Parkinson’s Foundation says that it takes most people years to develop symptoms like tremors, trouble speaking, and stiffness.

The disease itself is not fatal, but complications from it are the 14th leading cause of death in the U.S., according to the CDC.

There is no cure for Parkinson’s disease right now, but there are treatments that can help. Michael J. Fox, who is an actor, also has the disease.

Muhammad Ali was born on January 17, 1942, to middle-class parents in Louisville, Kentucky. He started boxing when he was 12 and won Golden Gloves titles before going to the 1960 Olympics in Rome, where he won a gold medal as a light heavyweight.

Soon after that, he turned pro. At first, Louisville business owners helped him out by giving him an unheard-of 50/50 split of his earnings. His tendency to brag about himself, often in verse, earned him the snide nickname “the Louisville Lip.” But he did what he said he would do: he moved to Miami to train with the legendary trainer Angelo Dundee and make a case for a shot at the heavyweight title.

As his fame grew, Ali spoke out against racism in the United States. He said that he threw his Olympic gold medal into a river after he was turned away at a soda fountain.

Muhammad Ali turned away from the sport’s tight-knit group of agents and promoters and instead turned to the Nation of Islam, an American Muslim sect that pushed for racial separation and opposed the peaceful approach of most civil rights activism. In 1963, he joined the group after being inspired by one of its leaders, Malcolm X. But he didn’t tell anyone about his new faith until the crown was safe.

The next year, heavyweight champion Sonny Liston agreed to fight Ali, which made this happen. “Float like a butterfly, sting like a bee” was one of the insults and rhymes the challenger used to get ready for the fight. He beat the scary Liston with a technical knockout in the sixth round in front of a stunned crowd in Miami Beach. Ali said in the ring, “I am the greatest! I’m the best one! I rule the whole world.”

The new champion quickly gave up his “slave name” of Cassius Clay and said he would be known from then on as Muhammad Ali, which was given to him by Elijah Muhammad, the founder of the Nation of Islam. He had just turned 22.

Sports fans and the rest of the American public were divided by the move: an American sports champion gave up his birth name and took a name that sounded subversive.

Muhammad Ali kept his title six times, including when he fought Liston again. Then, in 1967, when the Vietnam War was at its worst, Ali was forced to join the U.S. Army.