‘Holly Hobbie’ is an American comedy-drama television series that premiered on November 16, 2018. The show, which was developed by Sarah Glinski, is based on the eponymous media brand. The plot of the series revolves around Holly Hobbie, a 13-year-old girl from the small town of Collinsville who dreams of becoming a singer-songwriter.

She begins her quest to realising her ambitions by establishing a popular open mic night at her grandmother’s café, which ultimately helps to save the establishment.

The heartwarming plotlines of the show, which makes it a perfect family experience, have earned it a great deal of acclaim from viewers. It has even been nominated for a Daytime Emmy Award in the category of Outstanding Children’s or Family Viewing Series for the year 2020.

The fact that the series deals with simple everyday occurrences is appreciated by the majority of viewers, but a minority have expressed concern that the narrative comfortably leans on what most would consider cliché. Nonetheless, if you have already completed the third season of your favourite show, you must be interested in learning what the future holds for it. Nonetheless, allow us to share our findings from Season 4 with you!

The third season of ‘Holly Hobbie’ launched on Hulu on November 23, 2021, with all ten episodes available at the same time. The average episode lasts around 30 minutes.

Here’s what we can tell you about the show’s fourth round. After the third season, the show was transferred from Hulu to BYUtv, while Disney Channel purchased the first three seasons. BYUtv was revealed as the new commissioning broadcaster for seasons 4 and 5 in early October 2021. It’s safe to say that, despite some behind-the-scenes tweaks, the family comedy-drama has a long way to go.

We can get a sense of season 4’s release date by looking at the show’s release calendar. Seasons 1 and 2 were only separated by a year, however season 3 was delayed by a full two years. This may have been due to the backroom modifications and the pandemic’s delays. In any case, now that Seasons 4 and 5 have been approved, we won’t have to wait as long. In addition, fresh episodes of the show are released every November. Season 4 of ‘Holly Hobbie’ is expected to premiere in the fourth quarter of 2022. In keeping with the first three volumes, the new series is expected to contain ten episodes. 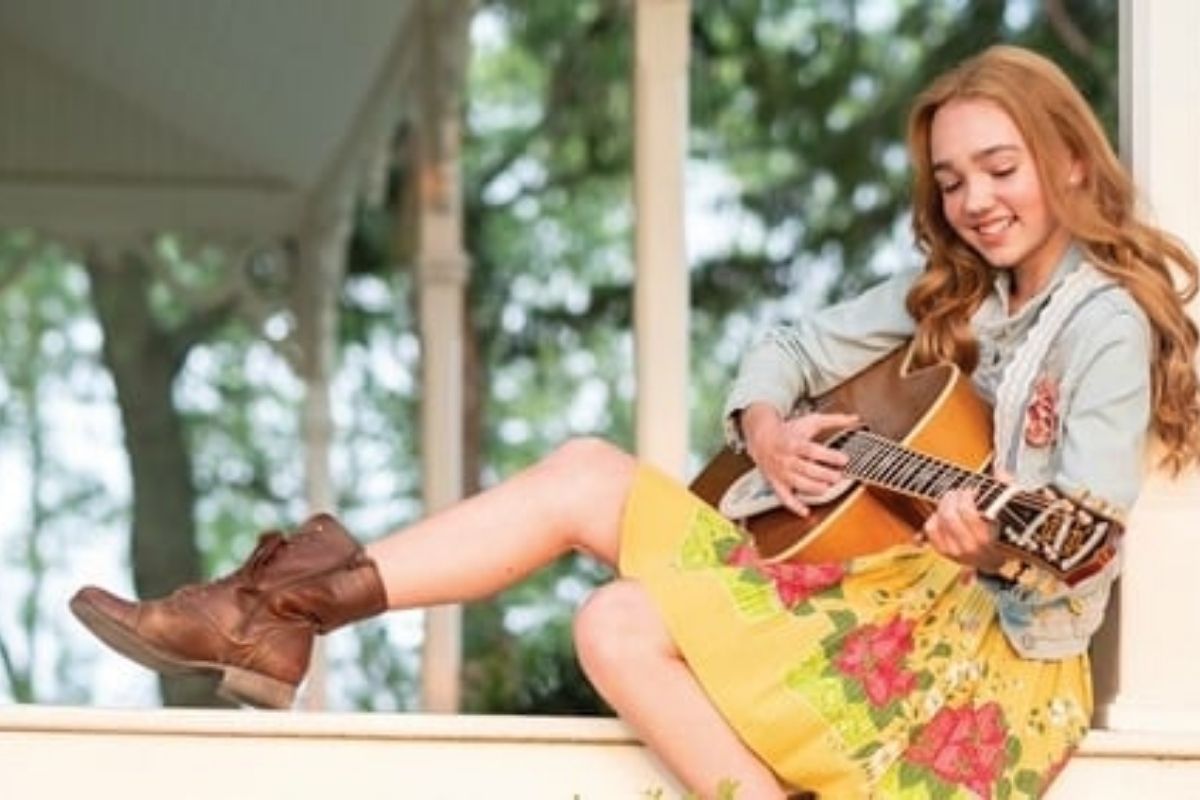 We can anticipate the return of the vast majority of the regulars for the upcoming season. We may expect to see Ruby Jay as Holly Hobbie, Evan Buliung as Robert, Erin Karpluk as Katherine, Charles Vandervaart as Robbie, Kate Moyer as Heather, and Sara Botsford as Helen in the next fourth season. In addition, we can expect Hunter Dillon (Tyler Flaherty), Saara Chaudry (Amy), Kamaia Fairburn (Piper), and Tomaso Sanelli (Oscar) to return in their respective roles from the first season. If new characters are added, it is likely that we may see some new faces as well.

After her parents are involved in an accident, Holly decides to host an open mic fundraiser, which kicks off the third chapter. With each passing episode, Holly’s musical abilities appear to be gaining more recognition, but the new chances put a strain on her personal life, as she is forced to choose between her developing music career and her relationships with friends and family members. Since she has amassed a significant following, the young singer-songwriter has begun to contemplate how her work may have an impact on other people’s lives. In addition, Holly’s connection with Oscar is a standout feature of season 3.

The fourth round will almost certainly begin with Holly’s music career being thrust into the spotlight once more. Holly must make a difficult choice between her family and her work in the season 3 finale, but this may only be the beginning of a long and difficult journey ahead. The episodes in the future instalment may continue to be centred on friendship, aspirations, and happy encounters with the characters. As a result, we may expect to see more of Holly and her companions on their adventures in the quaint and charming town of Collinsville.

Seasons four and five of the tween live-action series have been renewed by the show’s new broadcast partner, BYUtv. Holly Hobbie premiered on Hulu in 2018 as an original series, and the third season will air on the streaming service at the end of November.