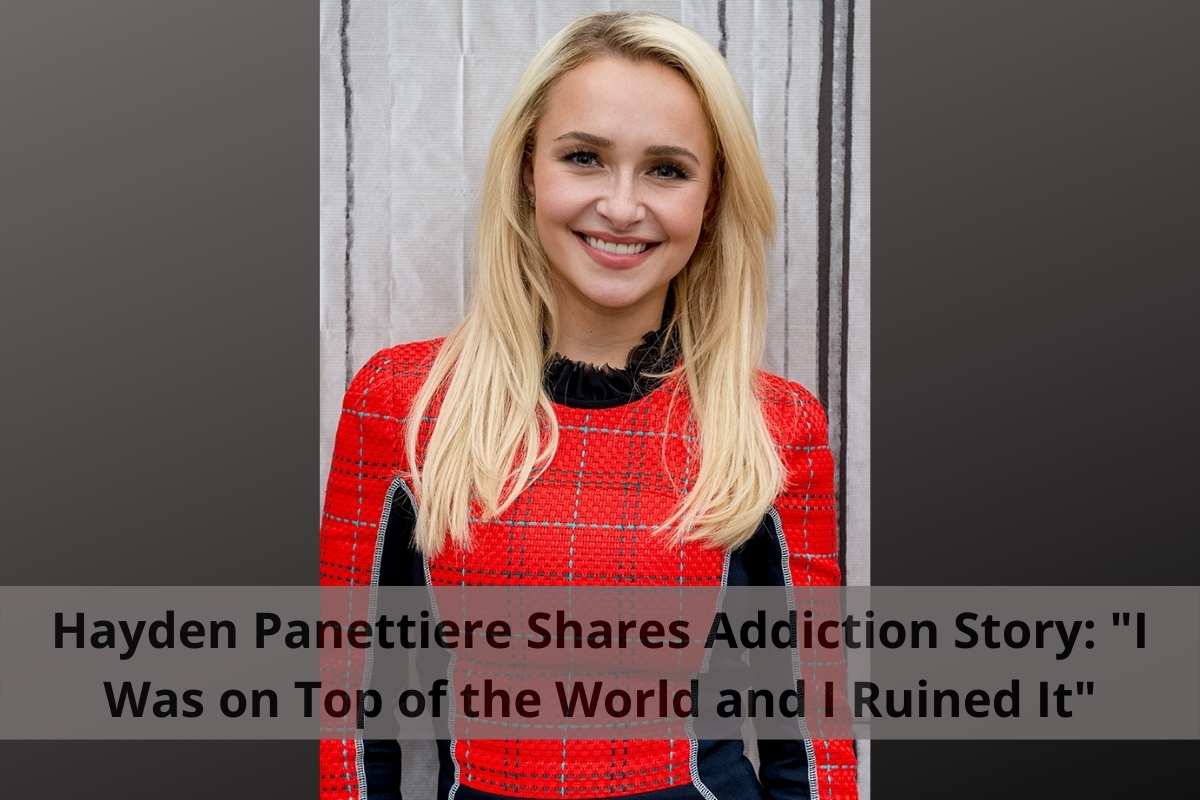 In a recent interview with People, Hayden Panettiere said that she has battled an addiction to opiates and alcohol for a number of years. Her actual life began, at one point during the production of the program “Nashville,” to take on the characteristics of the life of her character, the troubled country music artist Juliette Barnes.

Panettiere said the following in an interview with People: “Those were some of the most trying years. A number of those themes, like alcoholism and postpartum depression, were ones that I could connect to. They struck a chord with me personally.”

Panettiere has been quite open in the past about the struggles she had with postpartum depression after the birth of her daughter Kaya. In 2016, she fessed up to the fact that her battle with PPD had led her to engage in “unhealthy coping strategies.”

And as a result of her growing addiction to drink and drugs, her life, health, and professional prospects all began to suffer. According to what she told People, “I was on top of the world and I wrecked it.”

Panettiere has been quoted as saying at one time that she “would get the shakes when I got up and could only function by drinking wine.” Eventually, in the year 2018, she sent her daughter Kaya to live with Wladimir Klitschko, who is Kaya’s father (whom Panettiere was no longer in a relationship with).

She reflected, “It was the most difficult thing I’ve ever had to do.” “However, I wanted to be a good mother to her, and there are times when that requires letting them go,” I said.

After being caught in a “loop of self-destruction,” Panettiere ultimately attended treatment, but she acknowledges that maintaining her sobriety is now “a daily decision.” Ever since Panettiere sprang to prominence in the film “Remember the Titans” when she was only 11 years old, she has been the subject of intense scrutiny from the paparazzi.

Panettiere had her first experience with drugs when she was quite young. The 32-year-old actress said in an interview with People that when she was only 15 years old, a member of her team gave her “happy drugs” to help her seem more “peppy” during red carpet interviews.

The forthcoming star of “Scream” said that she had no idea “what door it would open for me when it comes to my addiction” and that she was completely clueless about it. 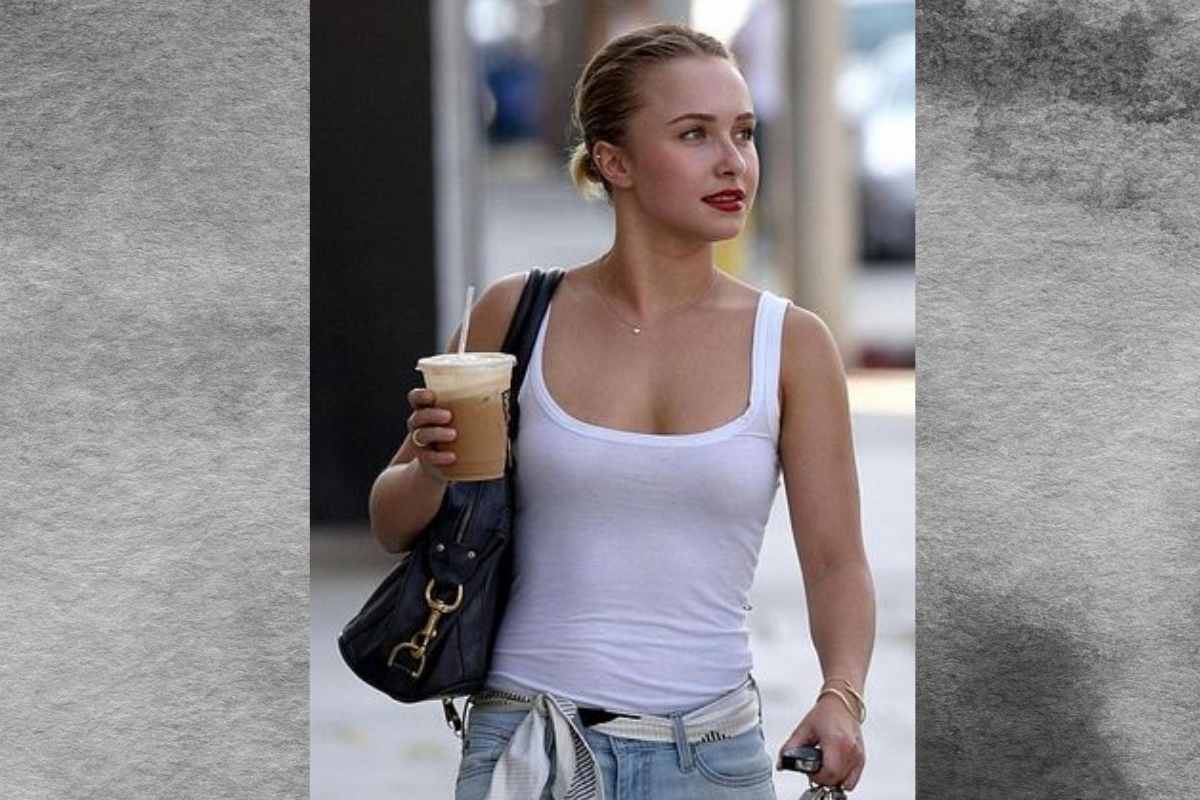 After the birth of her daughter, Panettiere, who claimed to have been clean during her pregnancy with Kaya, admitted to dealing with alcoholism and postpartum depression.

The Star of the TV show “Heroes” stated he never meant to hurt his kid, but that he didn’t want to spend time with her. A “grey hue” characterized this period of her life, according to her. Before she gave birth to her first child, Panettiere’s character in “Nashville,” Juliette Barnes, was battling postpartum depression as well.

As Panettiere said, she worked on the program for 10 months of the year, working 12 to 20 hours a day, portraying a highly dramatic character who went through the same trials and tribulations she was going through in real life. That meant I didn’t have time to cope with what was truly going on when I went back home.

“Several” treatment clinics were mentioned by Panettiere in the video, but her sobriety didn’t last. Panettiere is the latest in a line of child actresses, including Lindsay Lohan, Amanda Bynes, and others, who have suffered from substance abuse as an adult.

Panettiere is now committed to continue being honest about her struggle while also utilizing her position to advocate for increased awareness of mental health issues. “Although this has not been an easy journey, and there have been many highs and lows along the way, I do not regret even the most difficult things that have occurred in my life. I have a tremendous sense of fulfillment. And I get the feeling that this is my second opportunity, “she divulged to the People.

This was all about Hayden Panettiere’s Addiction Story, We hope you found our content informative. For more such content please visit nogmagazine.com