Harley Quinn season 4 is coming, but when? Can fans hope that there will be more episodes in the new year? Harley Quinn is without a doubt one of the best cartoons on TV right now. The DC animated series has been a huge hit on both DC Universe and HBO Max. When it comes back for its fourth season, it will undoubtedly be a huge hit on whatever streamer HBO Max becomes.

Yes, there will be a fourth season of Harley Quinn. The good news came out just before the end of the third season, putting the minds of the show’s loyal fans at ease. All DC fans know that with the changes at Warner Bros. Discovery, DC Studios, and even The CW, the future of all projects is uncertain. As a result, a lot of projects have been canceled. Harley Quinn is not one of them, thank goodness.

When will the Harley Quinn season 4  start?

Harley Quinn Season 4: When Will It Come out?

Harley Quinn season 4 will start in 2023. Fans weren’t sure if it would be back in the new year, but an HBO Max trailer for its 2023 lineup confirmed it. 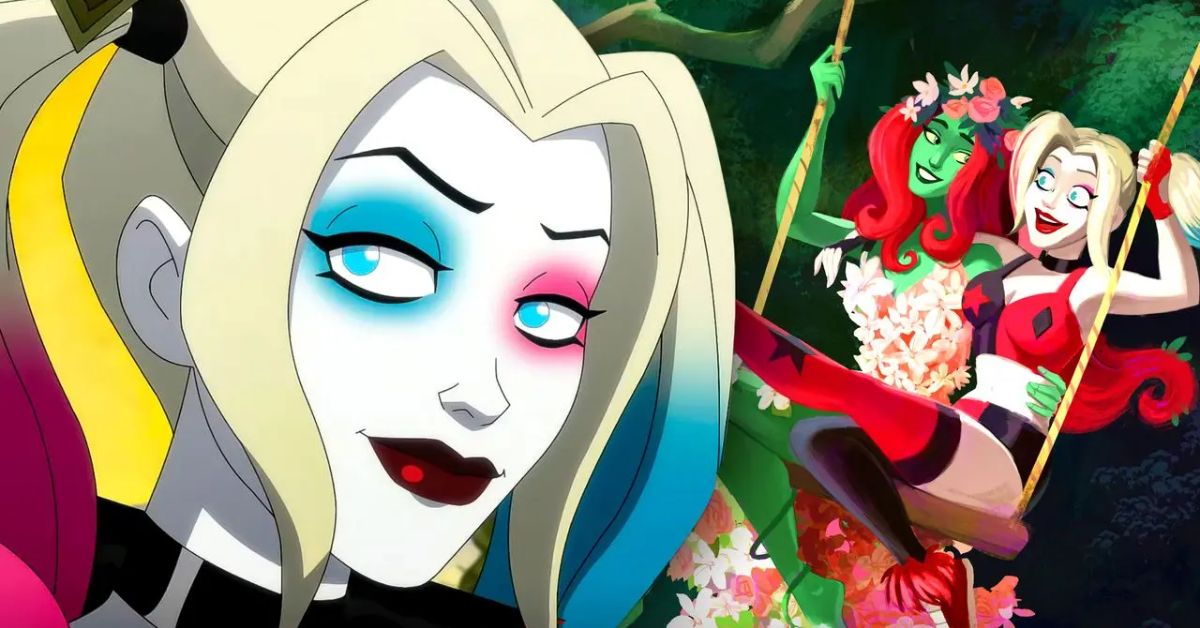 As for when that could be in 2023, it’s important to remember that animation takes time. Fans of this show are used to doing this because they had to do it while waiting for season 3 to come out. Taking all of this into account, it’s possible that Harley and Poison Ivy will come back in the second half of the year, most likely in the fall or winter.

The good news is that we won’t have to wait too long to see Harley and Ivy again, even though the fourth season isn’t out yet.

HBO Max has asked the animated show to make a special for Valentine’s Day. It will air sometime in February 2023.

We don’t know a lot about Harley Quinn: A Very Problematic Valentine’s Day Special, but fans can be sure that it will be an adventure they will never forget. As the wait for season 4 goes on, it will surely be a welcome one.

Where to Watch Harley Quinn Season 4?

Stay tuned to our website NogMagazine.com  for more updates.