The release of Grand Theft Auto 6 is imminent. We may not know when or on what platforms the next Grand Theft Auto game will be released, but at least we know that it’s in the works! Grand Theft Auto V’s developers, Rockstar Games, made an announcement about “active development” for the next GTA game in February, but they haven’t spoken about it again since.

To finally have something concrete about Grand Theft Auto 6 verified after years of speculation and rumours is incredible. There have been a few hints about the game’s storyline, setting and features, so it will be interesting to see what Rockstar has in store for us.

GTA 6’s final tidbit of information came from a Rockstar employment ad, which hinted at “large-scale damage.” In comparison to GTA 5 and GTA Online, it may be quite the improvement. In addition, GTA aficionados believe that this San Andreas easter egg is their first look at GTA 6, therefore an official revelation could be coming later this year.

Exactly when will Gta 6 be released?

In February 2022, Rockstar Games, the developer of the Grand Theft Auto franchise, revealed that the “next edition in the Grand Theft Auto series is well underway.”. GTA V community updates were announced in this post, but there was also a nod to the future of the series in the final sentence of the post.

According to an official announcement published by Rockstar Games in June 2022, GTA VI is the exclusive focus of Rockstar’s development efforts. Clearly, it demonstrates that the GTA developers are serious about the series. The GTA 4 and Red Dead Redemption remasters have been put on hold as a result of this statement. Fans of RDR were not happy to hear the news.

We’re still a long way away from a release date, despite both of these heartfelt declarations. Instead, we owe Chris Klippel, a well-known GTA leaker, thanks for new details on the release date of GTA 6. A GTA 6 release date has not yet been set, according to Klippel. He is not a Rockstar employee, but he has previously leaked credible GTA 5 information. Further support for this timeframe was offered on Twitter by Bloomberg reporter Jason Schreier. Based on recent leaks and no official statements, we expect GTA 6 to arrive in late 2024 or early 2025 at the very latest.

Numerous speculations abound about GTA 6’s story, including the possibility of more than one main character or the presence of a single, dominantly male protagonist. According to a 2020 Reddit leak, the film will be set in the 1970s or 1980s and star a single male protagonist dubbed “Ricardo,” who is a rising drug lord want tobe. “Kacey” is an important character in the story. From Vice City to the new huge South American area, you’ll start out as an underling smuggling cocaine before connecting with major drug lords and working your way up, according to the source.

The plot will span many cities. Supposedly, Martin Madrazo’s father, a well-known drug boss at the time, will also appear in the film. The Madrazo family asks you to carry out a number of hit missions on rival gangs. In addition to HIV and the immigration crises of the 1970s and 1980s, the narrative is rumoured to address these issues.

According to Bloomberg’s recent story, Rockstar Games is on a mission to clean up its reputation, and it’s not just in the real world. Some former and current Rockstar employees have addressed the problem of a salary disparity between male and female employees. Even in the GTA universe, things aren’t looking good. 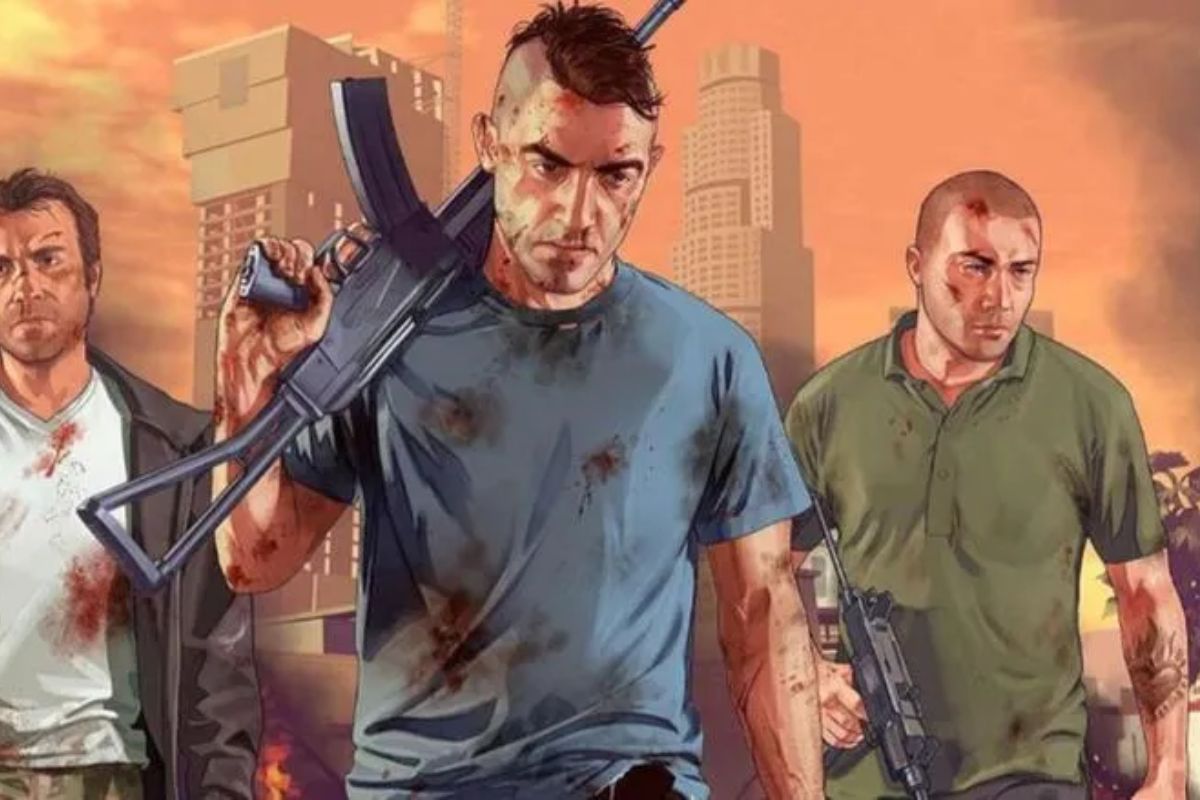 ”The first wave of “new cities and missions” we will receive as DLC will definitely be planned out before VI releases. As for the new cities, I think for the most part we will receive instanced new cities or islands. Like Cayo Perico or North Yankton style. – Tez2. #GTA6 pic.twitter.com/5nW50DRIZN