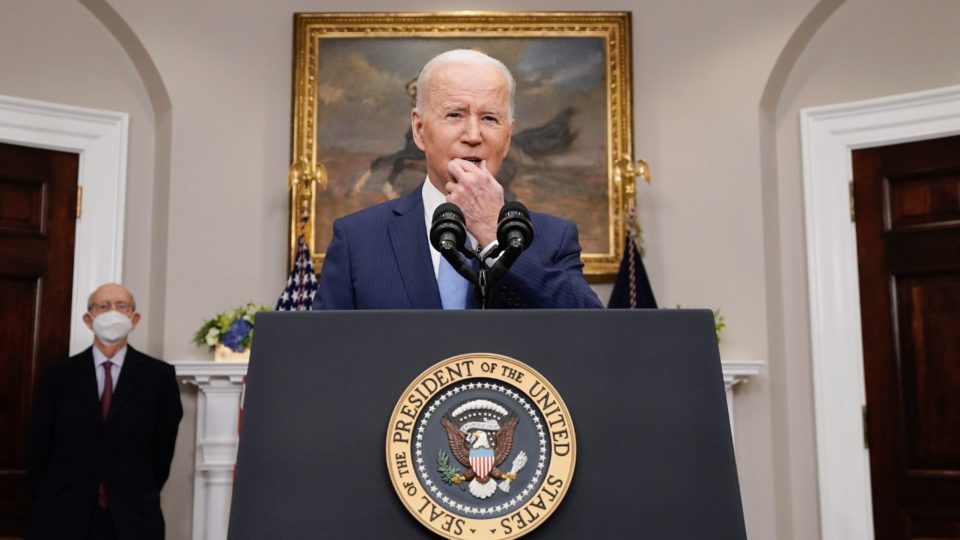 President Joe Biden will make his first nomination to the Court, but he will not be able to reverse the conservative advantage.

)11105209 11105209 US President Joe Biden is considering the names of four black female judges to fill the vacancy that Justice Stephen Breyer will leave on the US Supreme Court , as confirmed by the official himself in an interview with the broadcaster “NBC”, which had excerpts anticipated this Thursday.

“I chose four people and did a deep dive to thoroughly check their background and find out if there is anything that could disqualify them”, explained the American president, who did not reveal the identity of any of the four.

In the interview, which will be broadcast in full next Sunday on the occasion of the Super Bowl , Biden assured that the names he is considering correspond to “well qualified” women and that they “come from the best universities”.

Last week, the American president announced the creation of a team to carry out the process of selecting his the nominee to fill the position of progressive judge Stephen Breyer, who will retire next summer, although the position is for life.

Biden will announce the name of the nominee in late February and has promised to nominate an African-American woman for the first time in US history to fill a vacancy on the Supreme Court.

The Democrats have a narrow majority in the Senate, so they cannot lose a single vote to ratify the name proposed by the president.

In this regard, Biden met on this Thursday with a dozen Democratic senators who supported the fact that the candidate is a black woman and declared that they fully trust the decision made by the president.

In the interview, Biden said that he also hopes to have the support of Republican lawmakers, as he will not make an “ideological choice”.

The White House has admitted that among its candidates is Michelle Childs, who is the favorite of influential African-American Congressman James Clyburn and played a key role in Biden’s election campaign in

among black voters in South Carolina.

Although the White House has not confirmed more names, those of Leondra Kruger, current Justice of the Supreme Court of California, and Ketanji Brown Jackson, who was already considered by Barack Obama in 2016, are also considered by the American press.

This nomination is the first that Biden will make to the Supreme, although it does not change the current balance of the high court, where there are currently six conservative and three progressive justices. 11105209