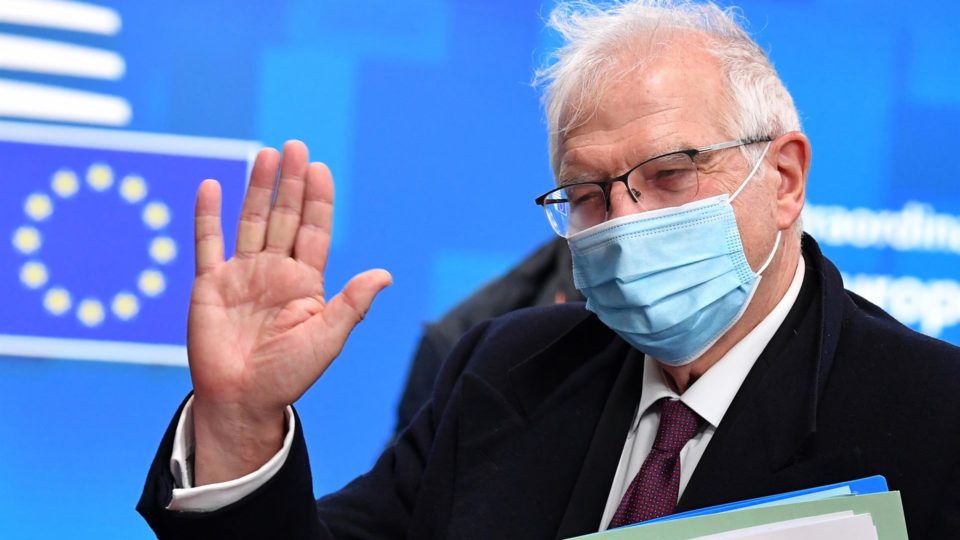 The European Union has accepted the request to supply planes to Ukraine. They will be mainly Soviet models for which Ukrainian pilots are qualified. According to the website specialized in aviation Aeroflap, three member countries have the Mig Fulcrum, the main model in operation in the Ukrainian Air Force: Poland, Bulgaria and Romania.

Another model that can be used is the Sukhoi Su-25, an attack jet that is also used in the Ukrainian armed forces.

The measure is part of a broader package of measures in reaction to Russian President Vladimir Putin’s decision to determine that the forces country’s nuclear weapons go on combat alert.

The European Union (EU) agreed this Sunday to grant 450 million euros to finance the supply of lethal military equipment to Ukraine, and other 25 million euros for equi non-lethal equipment, such as fuel and protective equipment.

“We decided to use our capabilities to provide weapons, lethal weapons, lethal assistance to the Ukrainian Army, worth 372 million euros of support package, and more 50 millions for non-lethal supplies such as fuel and protective equipment,” EU Foreign Policy High Representative Josep Borrell announced at a press conference.

Borrell explained that this amount will be covered by the European Peace Fund and the intergovernmental fund, which has 5 billion euros to use between 2021 and

and is financed by the Member States, not the EU budget.

The boss of European diplomacy stressed that this is “the first time in history” that the EU will jointly finance this type of equipment, for which “everyone agreed or, at least, did not obstruct this decision”.

Borrell also said that Poland, a country that borders Ukraine, had offered as a logistics center to assemble the equipment before its delivery to the Ukrainians, and added that tomorrow, Monday, the bloc’s defense ministers will meet to discuss the details.

When asked whether the activation of Russia’s nuclear containment teams in the face of sanctions imposed by the West hinders the Europeans’ plans, Borrell replied that “everyone is aware of this threat, but that does not stop us from doing what we has to be done”. “The EU is a peace project and we want to continue to fight for peace in Europe”, he added.