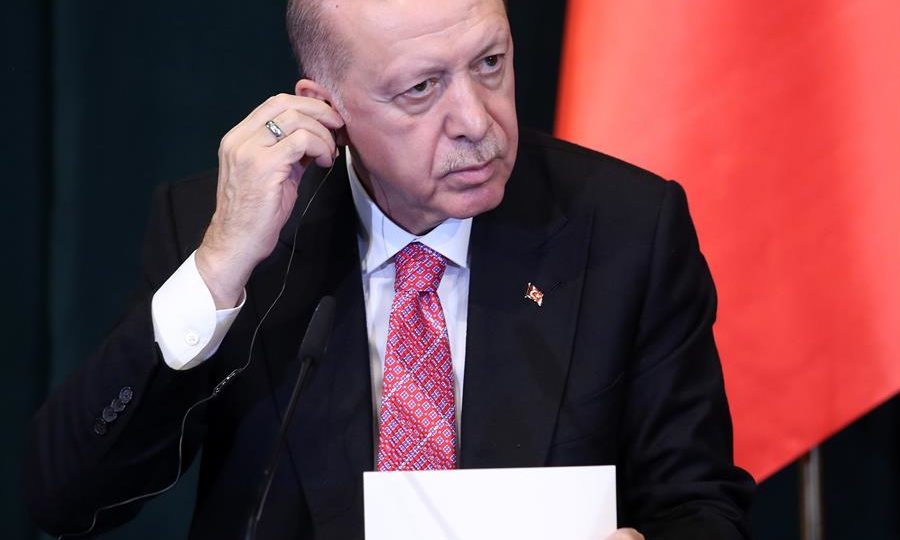 The President of Turkey, Tayyip Erdogan, announced this Saturday () possible reprisals to media, including social networks, that disseminate content considered “harmful”. A presidential decree, published in the state’s official gazette, announces measures against “harmful written, verbal or image content” to prevent children and young people from having their “physical or psychological development negatively affected”. The objective, according to the Turkish president, is young people “against the degeneration and foreignization of national culture”, without further details.

The presidential decree, published in the State’s official gazette, announces measures against “harmful written, verbal or image content” that “negatively affect the physical or psychological development of children and young people” in “various media, including social networks”. “Immediate measures will be taken to eliminate elements that violate the basic principles of our society and that in recent days have been seen on television that mainly adapt to foreign content”, adds the text.

The opposition portal “Diken” claims that the decree specifically targets a “Fox TV” program based on a Korean format and released this year, in which masked celebrities compete in a singing contest.

On January 3, Ibrahim Uslu, vice-president of the Turkish Radio and Television Council (RTÜK), a public body that controls the audiovisual sector, promised on Twitter that he would investigate the attraction. However, the presidential decree, which only cites as a legal basis the constitutional mandate to protect children and young people from addictions, drugs and the like, does not specify the elements considered harmful or the legal procedures to be used.