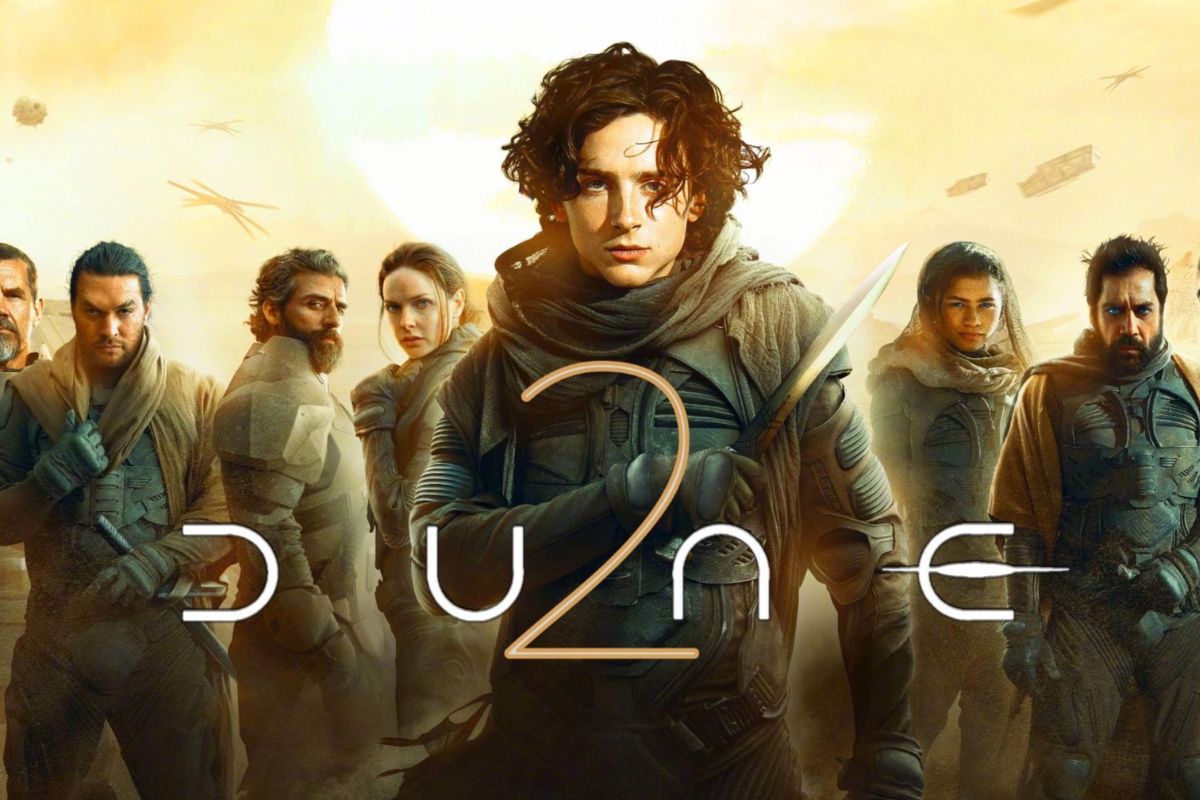 As production on Dune 2 prepares to begin later this year, the cast has grown to include even more recognizable names. Since Denis Villeneuve decided to divide Frank Herbert’s novel into two films, Part One ended on a big cliffhanger, and the next sequel, named Dune: Part Two, will return audiences to Arrakis to tell the rest of the story. The decision was vindicated, however, as Dune (or Dune: Part One, if you prefer) grossed over $400 million worldwide and was nominated for a record-breaking six Academy Awards.

The release date of Dune 2 has been pushed back from October 20th, 2023 to November 17th, 2023. The first film was also available on HBO Max on the same day it was released in theatres in the United States, but the sequel will almost certainly only be shown in theatres across the country.

It was in September of 2021, just before the premiere of the first film, when Villeneuve made the announcement that he was eager to get started. He noted that it takes months because “to proceed rapidly in a movie of that size, you still need to construct sets and costumes.” Fortunately, the film is “largely designed,” as he told Empire in February 2022. The fact that this is my first time returning to a previously visited universe is a huge boon to us at the moment. Thus, he said, “I am working with the same group, everyone knows what to do, and we know what it will look like.

While making the film will be more difficult, we are aware of our next moves. The screenplay has been completed. That’s why I’m so sure of myself. If I had to pick one thing that I didn’t know about, it would be the pandemic. In June of 2022, Deadline reported that production on the sequel would begin “in the fall.” If all goes according to plan, then we will indeed return to Arrakis in October 2023.

Official Synopsis Teases a Choice Between Love and Death

“This follow-up picture will chronicle the mythological adventure of Paul Atreides as he unites with Chani and the Fremen while on a warpath of revenge against the conspirators who slaughtered his family,” reads the official synopsis from Warner Bros. and Legendary. He tries to avoid a horrific destiny that only he can foresee while also protecting the one love of his life from a fate worse than death.

On Monday, July 18th, Warner Bros. announced that filming had begun on “Dune: Part Two.” The film is now under production in Budapest, Hungary, the same location as “Part One.” Next up for the shoot is beautiful Italy. 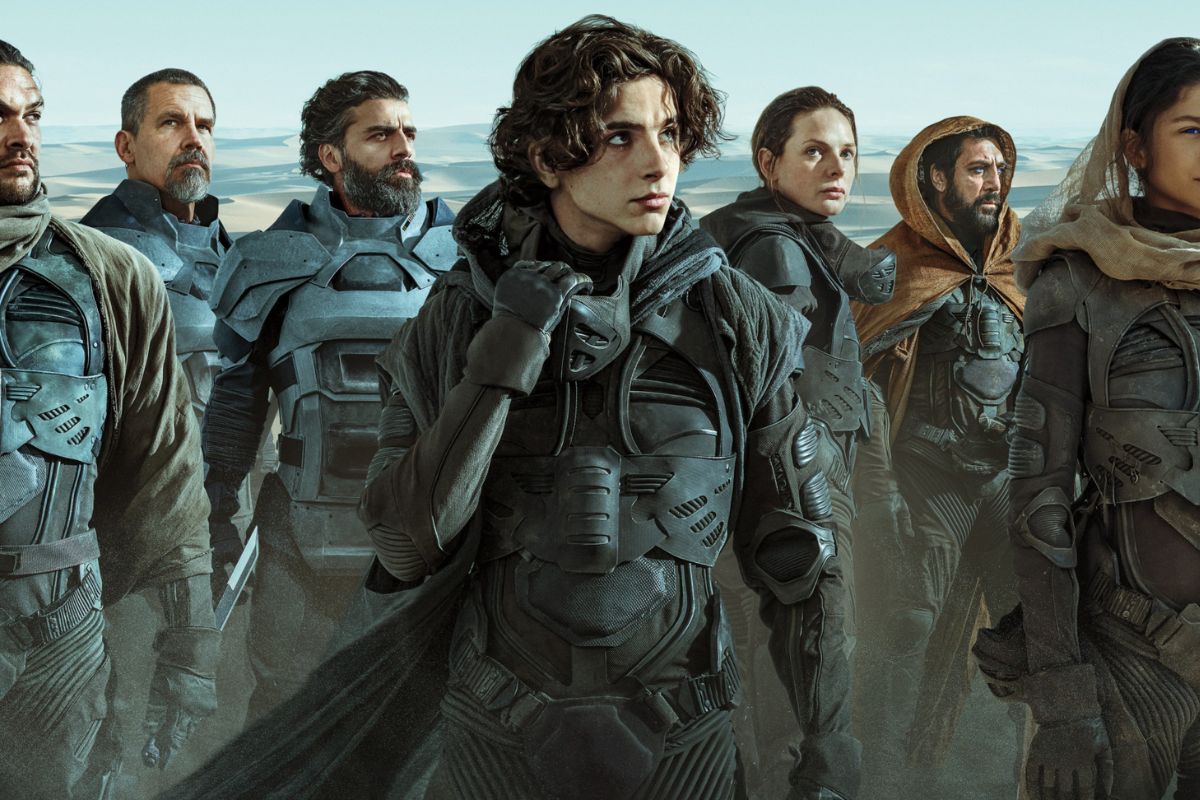 Although we have yet to receive official confirmation of the cast, it would appear that everyone is interested in returning for the sequel.

Timothée Chalamet will reprise his role as Paul Atreides, while Zendaya’s Chani, whom we first saw at the close of the previous film, will play a more significant role in the sequel. I hope to mature along with the roles I play and the folks I am privileged to study under. Zendaya told Deadline that, “anyone who has read the novels knows there’s so much more to explore and deal with.”

Probably won’t be a surprise to know there’s no Dune: Part Two footage yet as it hasn’t started filming. Sorry about that.

Half of Herbert’s novel was depicted in the first film, which concluded with Paul and Lady Jessica having been welcomed as Fremen and on their way to Stilgar’s mansion.

The second film will pit Paul’s visions of the future against the Empire, with House Atreides having been nearly wiped out. Villeneuve admitted that he debated whether or not to conclude the film when Paul meets the Fremen, in accordance with the time jump in the book, but ultimately decided that his “initial feeling” was correct.

Paul’s foresight allowed the first film to include tantalizing hints about what might lie ahead for the protagonist as he struggles with his ultimate destiny, which may have ties to Chani and the Fremen of Arrakis. As we discussed in our review, the first half of the story is responsible for laying the groundwork for the entire story. That preparation was the “difficult task” of the first film, but now that it’s done, Villeneuve says the second film is “an insane playground.”

‘DUNE 2’ will follow Paul Atreides as he unites with Chani & the Fremen while seeking revenge against the conspirators who destroyed his family. Facing a choice between the love of his life & the fate of the universe, he endeavors to prevent a terrible future only he can foresee. pic.twitter.com/hGhlVNWl5N

It was hinted by Villeneuve that the sequel would “get a little bit deeper into some of these aspects,” presumably incorporating Feyd-Ratha. In describing the situation, he compared it to a game of chess. “The second half will feature the introduction of several brand new characters.”