“Doctor Who” is one of the longest-running and most recognizable programs in television history. The speculations that the popular British sci-fi TV series, which is also one of the largest sci-fi shows on television, is leaving Netflix are something that no one wants to hear. The British Broadcasting Corporation (BBC) has been responsible for producing “Doctor Who” since its inception in 1963. The show’s first run ran for 26 years, until 1989. The show’s iconic status in British popular culture can be attributed to several things, but its groundbreaking spectacular effects and gripping narratives were particularly influential. In 2005, after much fan petitioning, “Doctor Who” was brought back on the air.

All about “Doctor Who”

The news that Doctor Who will no longer be available on Netflix has shocked many viewers, but who exactly is “Doctor Who?”

The show follows a wacky scientist who can travel through time and space and hails from the distant planet Gallifrey, where the Time Lords live. Since he is a Time Lord, Doctor Who is able to use his time machine, the TARDIS, to visit different eras and times. His one-of-a-kind spaceship’s full name is “Time and Relative Dimensions in Space,” or TARDIS for short.

It has its own unique characteristics, the most intriguing of which is its shape-shifting abilities, which allow it to blend in with its surroundings. His ship, the TARDIS, took the form of a blue police box on Earth, but it could go to any time or place in the universe. Since the Doctor and his companions spent so much time-fighting monsters, robots, and perverted Time Lords, there was never a lack of action or twists and turns. It was the Daleks, a race of murderous aliens that wore armored robot suits, who appeared in many episodes. 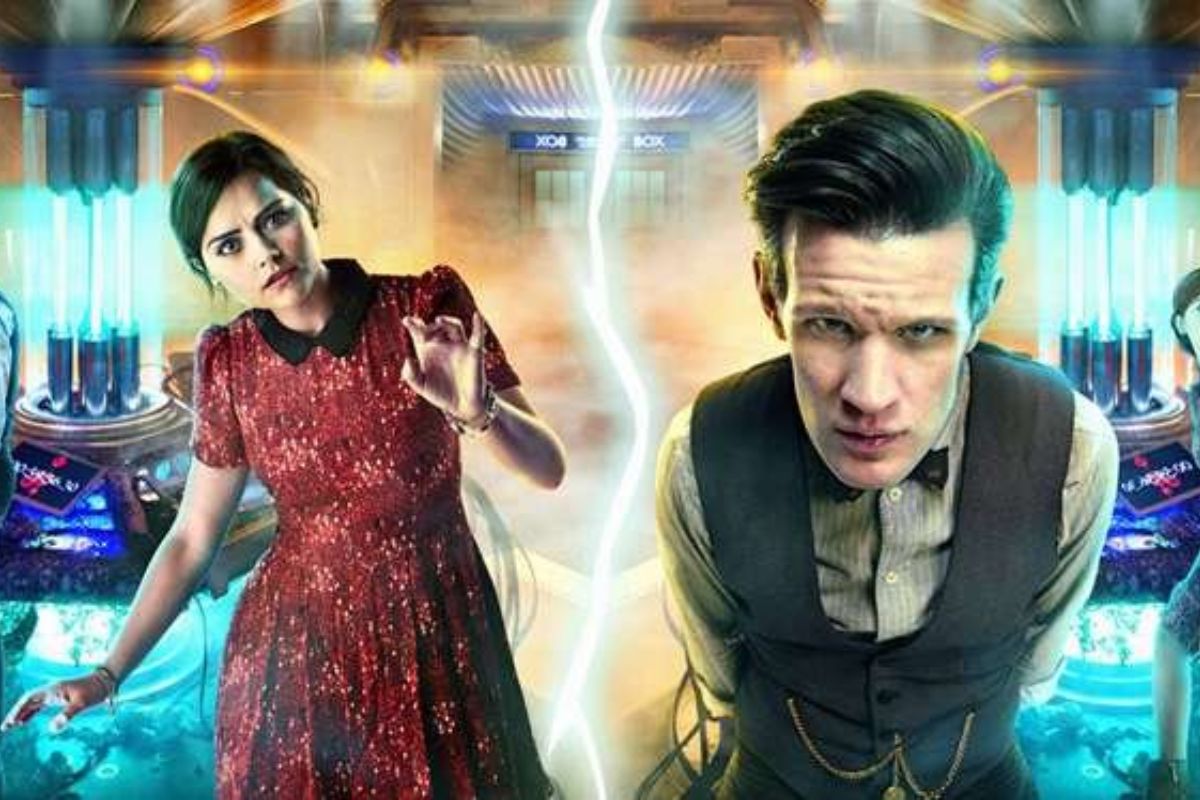 Cast And Crew of Doctor Who

The incredible narrative twists in Doctor Who not only helped keep the excitement alive for the audience but also helped the show experiment with new forms of storytelling. Time Lords have been shown to have the power to rejuvenate when they are close to death. These reborn beings took on various physical appearances throughout history but retained their original knowledge and abilities.

This fantastic turn of events gave the producers the freedom to try out a few new performers in the lead part. In the first season, William Hartnell portrayed the Doctor. There have been seven Doctors over the years, with Tom Baker having lasted the longest (1974 to 1981).

Brigadier Lethbridge Stewart (Nicholas Courtney), a commander in an organization combating the extraterrestrials, Jamie McCrimmon (Frazer Hines), a Scotsman from the 18th century, and Sarah Jane Smith (Elisabeth Sladen), an investigative journalist, all accompanied the Doctor throughout the series. After the BBC resumed production in 2005, David Tennant’s tenth Doctor quickly became a fan favorite.

Why Was Doctor Who taken off of Netflix

The fans have been wondering for quite some time why “Doctor Who” was removed from Netflix. Some have speculated that the BBC’s removal from Netflix is due to the company’s preparations for its own subscription-based streaming service. The show’s current showrunner, Steven Moffat, has also announced his resignation. However, a new exclusive contract between Amazon Prime and Doctor Who may explain why the show is no longer available on Netflix.