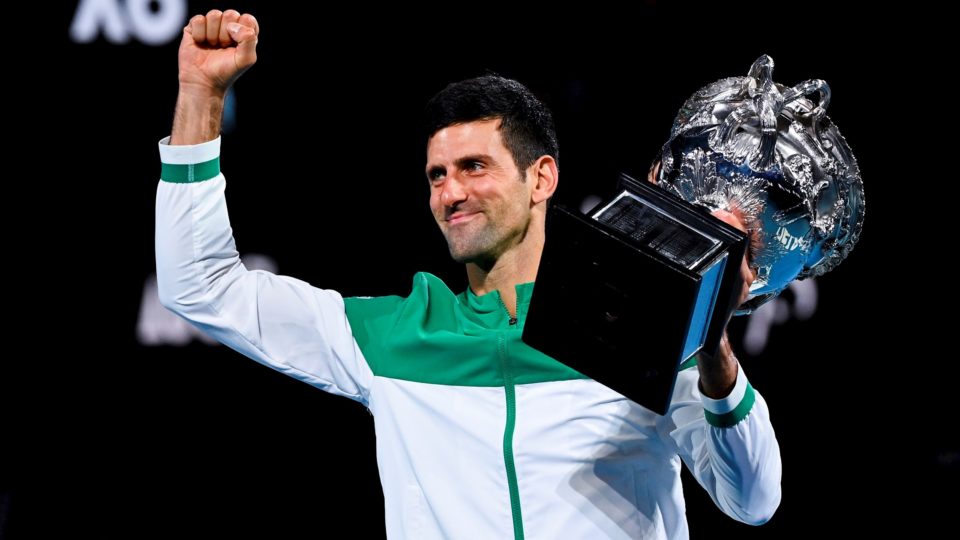 06140517 06140517In an exclusive interview with the BBC aired this Tuesday (1280 ), Serbian tennis player Novak Djokovic, current men’s tennis world champion and the first player in the history of the sport to surpass the mark of 100 millions of dollars in awards, said he was willing to give up the post of the world’s largest if he is forced to be vaccinated against Covid-.

The athlete denied being “anti-vaccine” and said he had an “open mind” to rethink the decision to immunize himself or not, but was categorical in his opposition to the mandatory vaccination for participation in tournaments.

06140517 ) Winner of twenty Grand Slams, Djokovic was deported from Australia last January after a controversy over his unvaccinated status. The athlete even received special permission from the Independent Medical Committee, but had his visa canceled by the country’s own Immigration Minister, Alex Hawke, and ended up being left out of the Australian Open.

“I’ve never been against vaccination. I keep my mind open, because we’re all collectively trying to find the best possible solution. to end Covid, right? I mean, nobody wants to be in this kind of situation that we’ve been in collectively for two years. I’m part of a global sport that is played every week in a different place,” Djokovic told the BBC.

In the video released by the station, the reporter responds to Djokovic’s comment asking if the tennis player would be willing to giving up “giving up the chance to be the greatest player who has ever held a racket, statistically”, for opposing “so strongly” the vaccine, in addition to losing the French tournament and the Wimbledon prize; to which the player replied: “Yes, it’s a price I’m willing to pay”.

“The principles of decision making about my body are more important than any title or anything. I try to be in tune with my body as much as I can”, explained the player.

“What do you say directly to activists around the world who proudly declare ‘Novak Djokovic is one of us’?”, asked the journalist.

“I say that everyone you have the right to choose, act or say anything that you feel is appropriate for you, and I have never said that I am a part of this movement. You know, no one in the entire process during the saga in Australia asked my position or opinion on vaccination. Nobody.”

“So I couldn’t really express, you know, what I feel and how I position myself. Neither in the legal process nor outside, so it’s really unfortunate that this happened kind of misunderstanding and wrong conclusions that have been made around the world based on something I completely disagree with”, defined the tennis player.