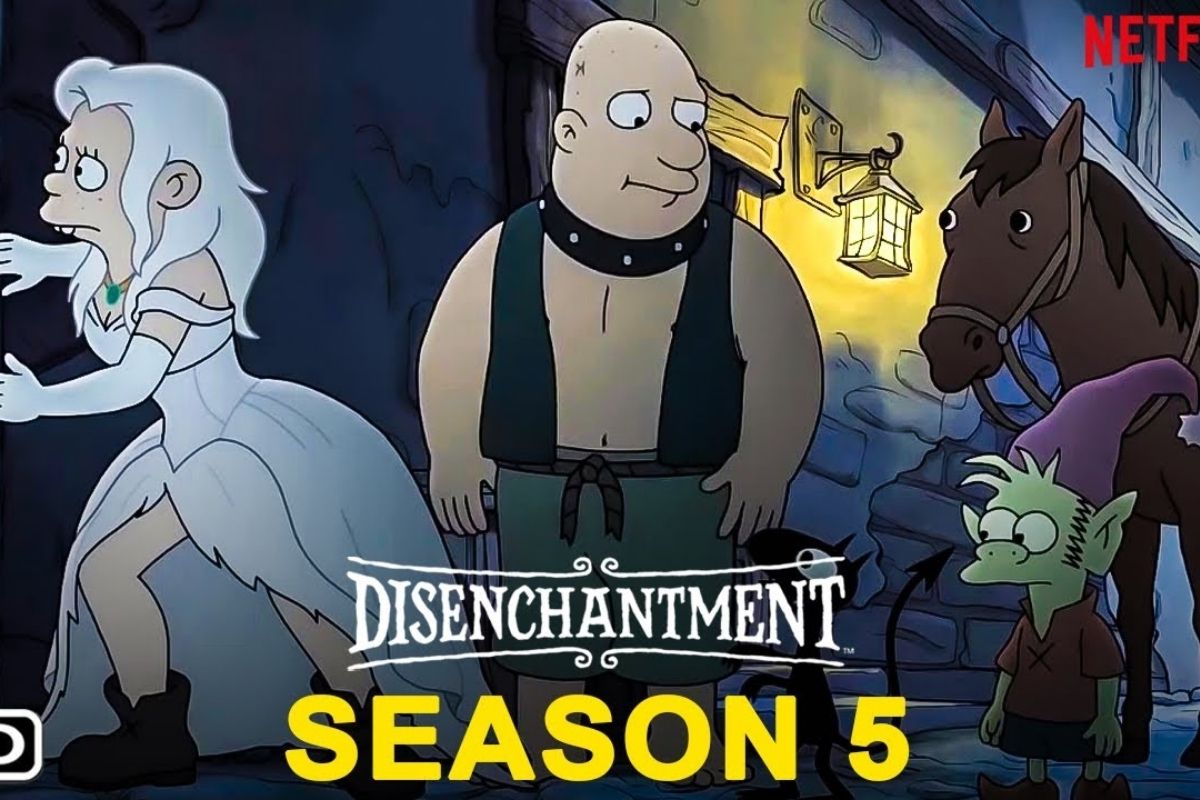 Now that Disenchantment part four has been completed and released, fans of Matt Groening’s fantasy cartoon will be looking forward to the arrival of a fifth season of the Netflix series like a warm hug.

Despite the fact that the streaming service has yet to declare whether or not the series will be renewed for a fifth season, given the large amount of cliffhangers we’ve been left with, we’d be astonished if we didn’t find ourselves back in Dreamland for another round of mediaeval chaos.

Because there are so many loose ends to tie up and puzzles to unravel, as well as some of the core characters finding themselves in tricky positions yet again, Disenchantment part five is building up to be the most revealing yet.

As previously said, Netflix has not yet announced whether or not the series will be renewed; however, with part four now completed, we can probably expect some sort of statement in the next couple of months.

Typically, there is a one-year lag between each series of episodes, with part three of the series premiering in January 2021 and part four premiering in early February 2022, respectively. If this is any indication, it appears like the show will return sometime around the beginning of 2023.

Make sure to check back on this page for any more updates on the release date for part five. 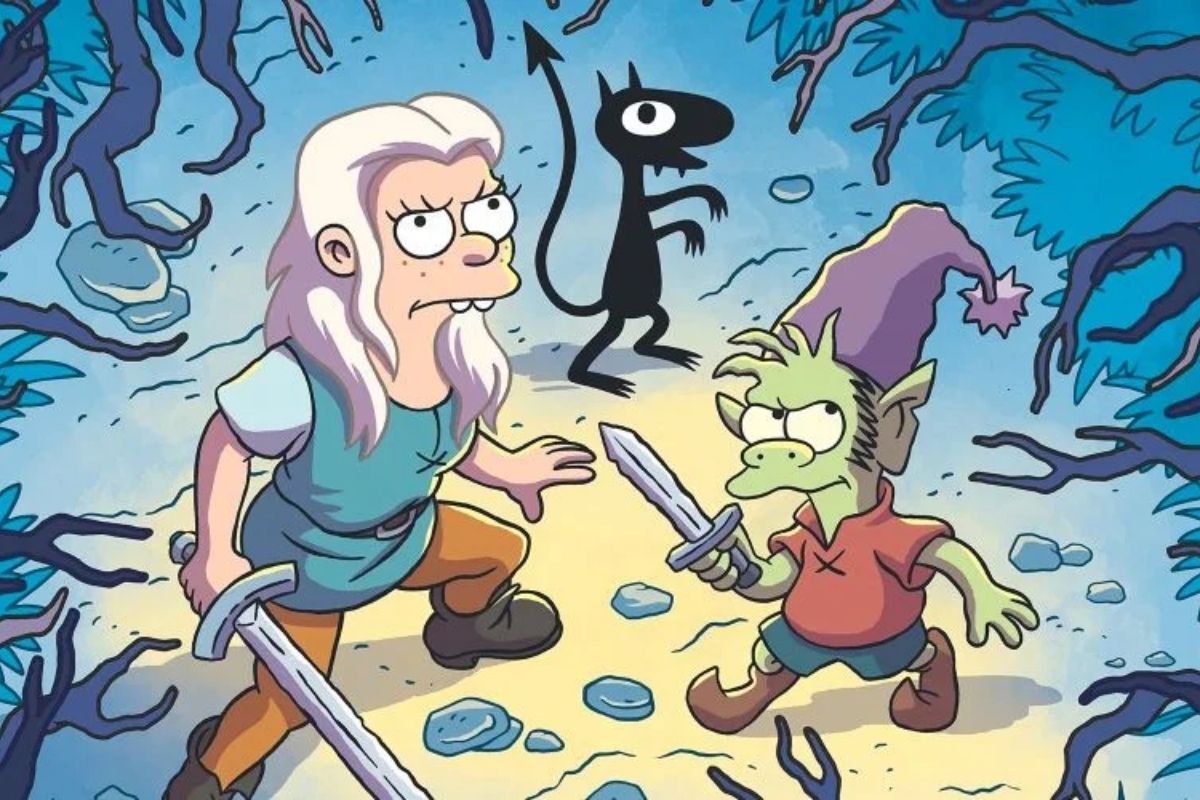 Regardless of whether or not the show is brought back, you can be sure that all of the primary cast members will be back to voice their individual characters.

Part four, in true Disenchantment tradition, left us with much more questions than answers, but each unresolved plotline has effectively set the stage for the next instalment.

Bean defeated a wicked dream version of herself (by gruesomely decapitating her, no less), only to be thrown into the sea by her mother Dagmar at the conclusion of Part Four. Bean appears to have been saved yet again by her mermaid love interest Mora, which is fortunate for her. This mystery fish lady, as well as Bean’s continued battle with Dagmar, appear to be the subject of Part Five, which will be released in the near future.

We can also anticipate to learn more about Bean’s newly discovered abilities, which were referred to a handful of times in the fourth instalment of the series. It was shown in one episode that she was able to magically heal her father Zg’s arm simply by passing her hand over it, and it was revealed in the finale that she had learned how to blast lightning from her fingertips, exactly like an experienced Sith Lord. This latter ability appears to be something she can only perform in a dream state at the moment, but we have a feeling she’ll soon be able to perform it in the actual world as well.

Away from Dreamland, after successfully honking his way out of the mad asylum, King Zg finds himself on another adventure outside of the realm of the imagination. Ursula the bear woman, Jasper, his other son Derek, Freckles the talking puppet, and Odval are all likely to be on the run after being abducted and put on display at a Steamland freak show, thus he’ll most likely be on a mission to save them all.

Finally, there’s the mystery of the Elves, Trogs, and Sea Trogs, which is still unravelling. As it turns out, all three species are one and the same, and Dreamland was once their magical kingdom, according to the evidence. Following the humans’ conquest, the Elves were forced to split, with two different tribes becoming Trogs and Sea Trogs after consuming the Sacred Goo, a priceless liquid that will, at some point, allegedly bestow power on the “Savior.”

We firmly anticipate that the mystery will develop even further in part five, and that the identity of the saviour may possibly be revealed. (It is, after all, Elfo.)

One thing to keep in mind, though, is that this program appears to be nearing its conclusion, which signals that it will not run nearly as long as Groening’s other legendary creations, The Simpsons and Futurama, which both ran for decades. So take advantage of the situation while it lasts!

Relax and take a deep breath. The release date for Part Five hasn’t yet been announced, thus there isn’t even a trailer to speak about.

A trailer is typically released as part of the release date announcement, so we shouldn’t have to wait too long for the movie to be released. In terms of a full trailer, that is usually released a month before the series is broadcast.

In the meantime, continue to consume the Sacred Goo and pray for a saviour.

Is everything going to be alright? The fourth instalment of “Disenchantment” contains numerous significant events, and the conclusion finishes on a plethora of cliffhangers. Bean is not dead, as evidenced by her falling into the arms of her mermaid romantic interest and their kissing, but the rest of the story is left out in the air.