Blink-182 is one of the biggest American pop bands that has made music that the world can relate to. With famous members from the past like Scott Raynor and Matt Skiba, the punk rock band has been most active from 1992 to 2005 and from 2009 to the present. Currently, the band members of Blink-182 are Mark Hoppus, Travis Barker, and Tom DeLonge who are re-joining yet again. Originally, the group was formed in the year 1992 in Poway, California by members Tom DeLonge, Mark Hoppus, and Scott Raynor.

They can be called the founding members of the highly popular group. But the fans have seen that the group has broken up several times. Why so? What was the reason behind Blink-182’s break-up? The answer associated with these queries has been addressed and so, we have jotted them down.

If you think breaking up with your partner hurts the most, then just wait for your favorite band to break apart. Blink-182 has secured its position as one of the greatest pop bands that the music industry ever had. Their rock music was so relatable that it garnered numerous loyal fans over the period. It was their inspirational songs and the lyrics of those that made the get hooked to the music. The songs explored different facets of life like adult struggles, failures, relationships, and all other things that a human being can associate with. These songs emotionally connected to all the young adults who were struggling to put their life together. 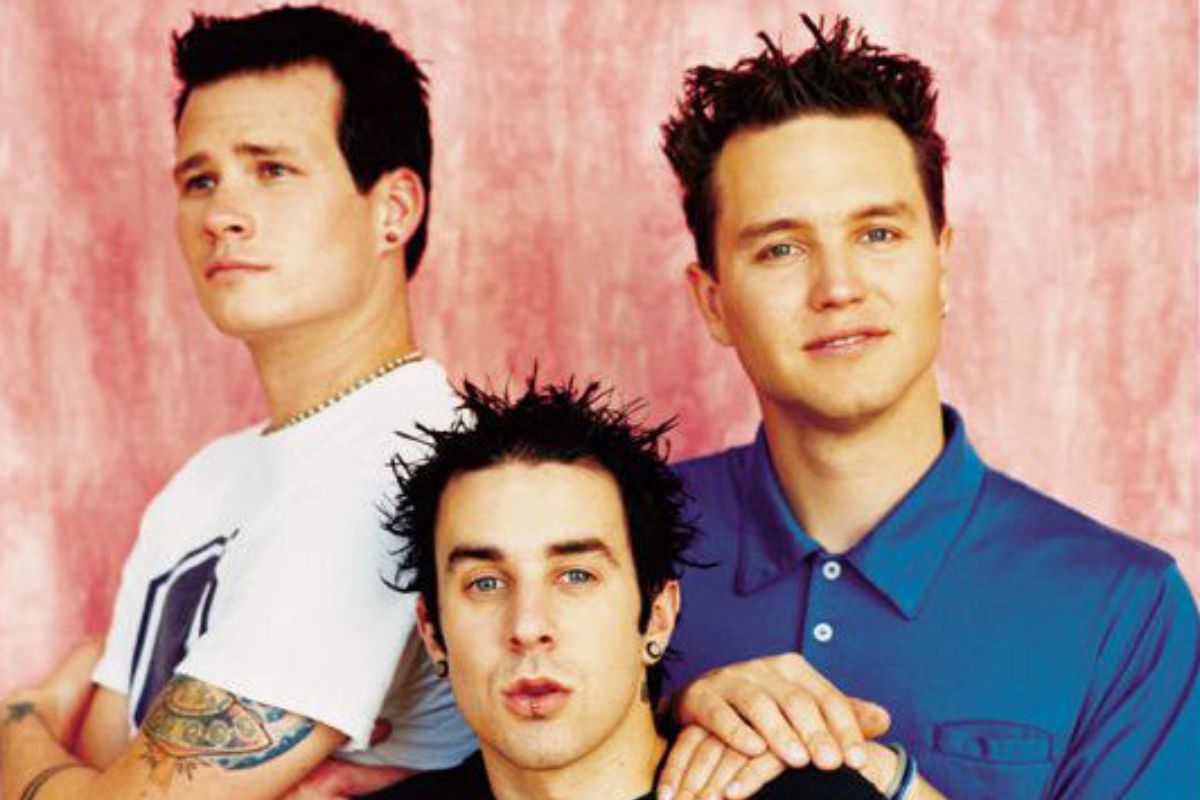 However, despite the success of the band, many members of Blink-182 have come and gone. Over the period, the band did lose its original members and was replaced with new members. Though many believed that it was the demanding and hectic schedule that led to members quitting the bands, fans believed that the members wanted to find time for themselves. Blink-182 had actually separated quite a number of times. But it was because of their fans that they chose to reunite.

Tom was one of the founding members who split from the group. Kourtney Kardashian’s husband, Travis Barker once said that Tom dreamt of creating a band like Coldplay and that’s why their last few albums did see a massive change. But that wasn’t the reason for the split.

Tom himself added and clarified about the break-up of Blink-182 when it first happened, “The reason the band broke up was really stupid in the first place, it’s not like anybody had sex with each other’s wives, though for how bad we hated each other that should have been what happened.”

In 2005, Blink-182 again got back together to drop their newest studio album. Tom had a very insightful thought regarding the big success of the band. He said, “The band got so big that the machine running the band took over. We were burnt out, we needed a break, but the machine won’t let us do that. The band had stopped communicating because the machine was so big.”

Besides, DeLonge’s departure was also very dramatic since after signing a record deal and doing all the studio bookings for album sessions, DeLonge’s management emailed Hoppus and Barker about Tom leaving the group.

Hoppus said back then, “To be honest, I wasn’t that surprised because his attitude leading up to that had been not excited and not interested”.

Whereas Barker claimed this attitude to be fully “disrespectful and ungrateful”.

However, Blink-182 has been going on and off for several years now. And the good news is that Blink-182 has begun touring on 14th July 2022 and you can catch up with the live performances of the iconic band.

Want to check more related articles? Have a look at the given Links

Yes, you heard it right. This will be the first ever time since 2015 that Mark Hoppus, Travis Barker, and Tom DeLonge will be uniting for the 2023 tour. We know what happened between the band members of  Blink-182. After leaving the band,  Tom spends a considerable amount of time building his multiple companies. Besides, he has dedicated quite an amount of time to studying aliens, UFOs, and the different truths behind their existence. “To the Stars Academy of Arts & Sciences” was founded in 2015 and there have been a lot of issues surrounding this as well. But keeping all of these aside, Blink-182 announced its 2023 tour with Tom DeLonge. The dates are out and fans are already booking their tickets.

Recently in an August 2022 interview, Hoppus disclosed to “People” magazine that both Barker and DeLonge were there right beside him before chemotherapy. Hoppus stated, “It was the first time that all three of us were in the same room in, like, five years”.

So, Blink-182 will have its 2023 tour even after the band had split multiple times. Are you ready to see one epic reunion?