Anime fans are eagerly awaiting the arrival of Cyberpunk: Edgerunners on Netflix in the near future. CD Projekt Red’s popular Cyberpunk 2077 offshoot, Edge Runners, takes you inside the dystopian and future Night City, where mercenary outlaws known as edge runners operate. Studio Trigger and CD Projekt Red have not announced much about Cyberpunk: Edgerunners, but Netflix has unveiled more information about the 10-part tale at Geeked Week 2022.

A 10-episode offshoot of the 2020 game, Cyberpunk: Edgerunners, will be released in September 2022. Studio Trigger, famed for its distinctively stylish anime serials including Kill La Kill, Little Witch Academia, and more, provides the animation. Aside from the Star Wars Visions OVA in which a character stands atop an x-wing and uses his lightsaber to tear in two a star destroyer, the studio is no stranger to eye-popping images and vibrant hues. In the vein of Ghost in the Shell, but with a healthy dose of adrenaline.

Cyberpunk Edgerunners | Cast and Everything We Know

The series has not revealed a full cast roster, but its principal characters revealed so far are listed below:

In Night City, a group of mercenaries known as the Edgerunners fight for their lives. Is there a proper list of the voice actors for the characters that haven’t been released? To their credit, the animators and editors behind the film have created an orgasmic show of slick action, exquisite lighting, and a colourful cast of major characters that are all full of life. As a bonus, the game uses a lot of sound effects from the Cyberpunk 2077 game’s sound library, which is a good thing.

A wild 10-episode adventure will show if David aims to join Arasaka’s elite or just wants to have some fun on his vacation to the moon. The show’s opening credits feature some fantastic music by Franz Ferdinand, which helps to further accentuate the show’s flair. This Netflix original series, which premieres in September 2022, is one you won’t want to miss. 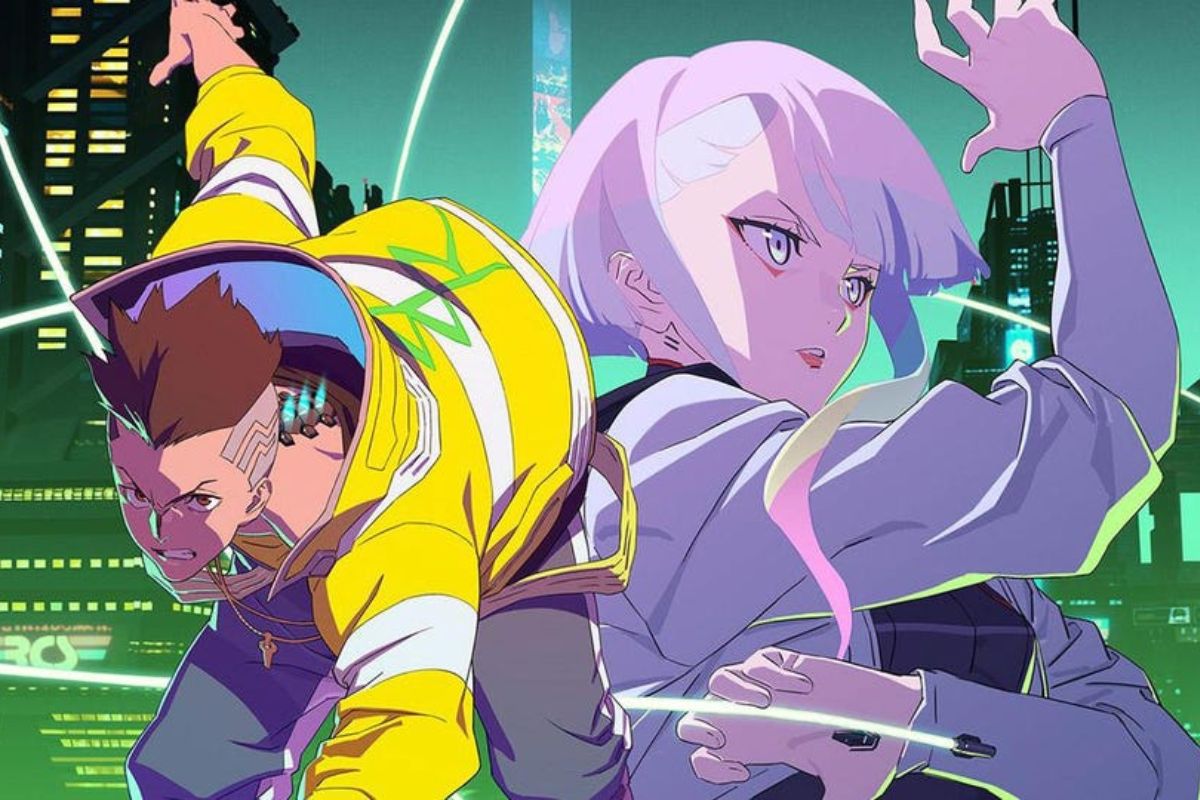 In addition to Netflix’s release of a complete trailer for Cyberpunk: Edgerunners, the official Cyberpunk 2077 YouTube page has already produced an introduction video with comments from the acclaimed Japan-based animation firm, Studio Trigger.

It is expected that Cyberpunk: Edgerunners will be a spin-off to the events of the Cyberpunk 2077 video game. Anime’s plot will revolve around a slum dweller. With the aid of the latest technologies, he seeks to assure his survival in a futuristic city obsessed with physical body alteration. A Cyberpunk type that specialises in the execution of “mercenary outlaw” stuff, he has no choice but to become an Edgerunner.

There is little doubt that Edgerunners will tell a far different story than the 2077 video game. All of the action, however, will take place within the Night City in the upcoming anime.

Who are the authors of Cyberpunk: Edgerunners?

Produced by CD Projekt RED, which is well known for creating the computer games Cyberpunk 2077 and The Witcher 3. By Studio Trigger’s request, the film was made (Kill la Kill, Little Witch Academia). Promare director Hiroyuki Imaishi and Kill la Kill animator Hiromi Wakabayashi are in charge of the series. Masahiko Otsuka (Star Wars: Visions) and Yoshiki Usa (Gridman Universe) were given the responsibility of adapting the script from CD Projekt RED. Akira Yamaoka composed the music for the film (Silent Hill).

Do you want to know more?

The comic book version of Cyberpunks 2077 is also available. Since the game’s release, six comic series have been published, each of which expands on the world it created. Before Cyberpunk 2077’s release in 2020, certain comics were already published. Two of them were released by CD Projeckt RED. The rest of the books are released by Dark Horse. June 1, 2022 marked the publishing of the latest four-episode tale in the Cyberpunk 2077 series, titled Blackout. Release date for the third chapter is set for August 3rd.