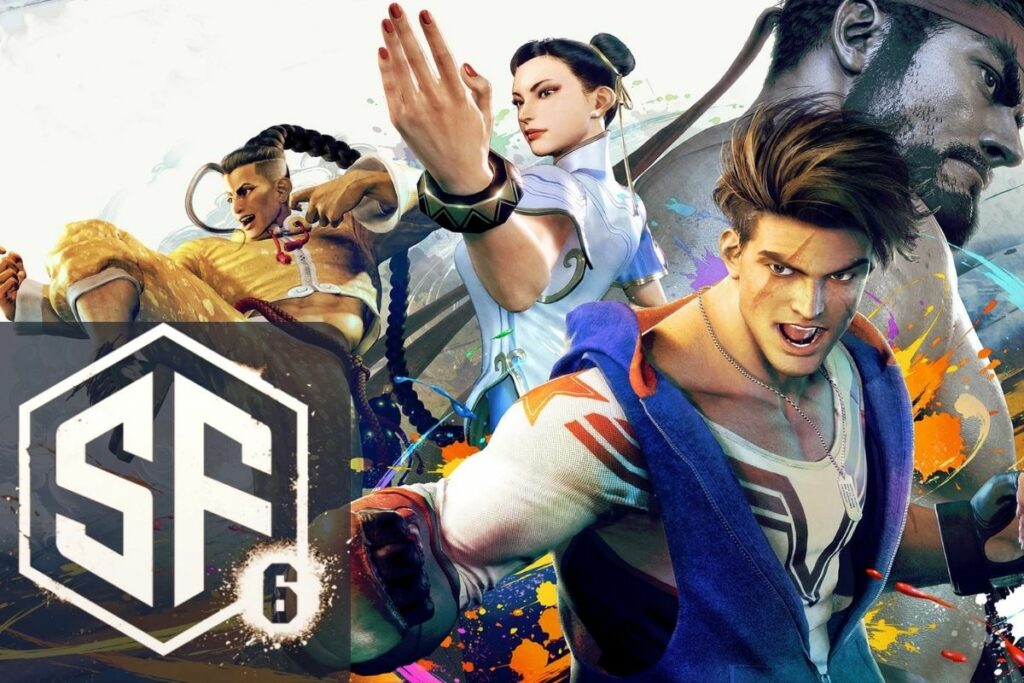 Street Fighter is officially returning with Street Fighter 6, with Ryu, Chun-Li, and friends new and old taking center stage, along with a new take on the classic fighting game’s graphics like Tekken 8. It’s also a good time since Street Fighter has been around for 35 years and is ready for a big comeback … Read more 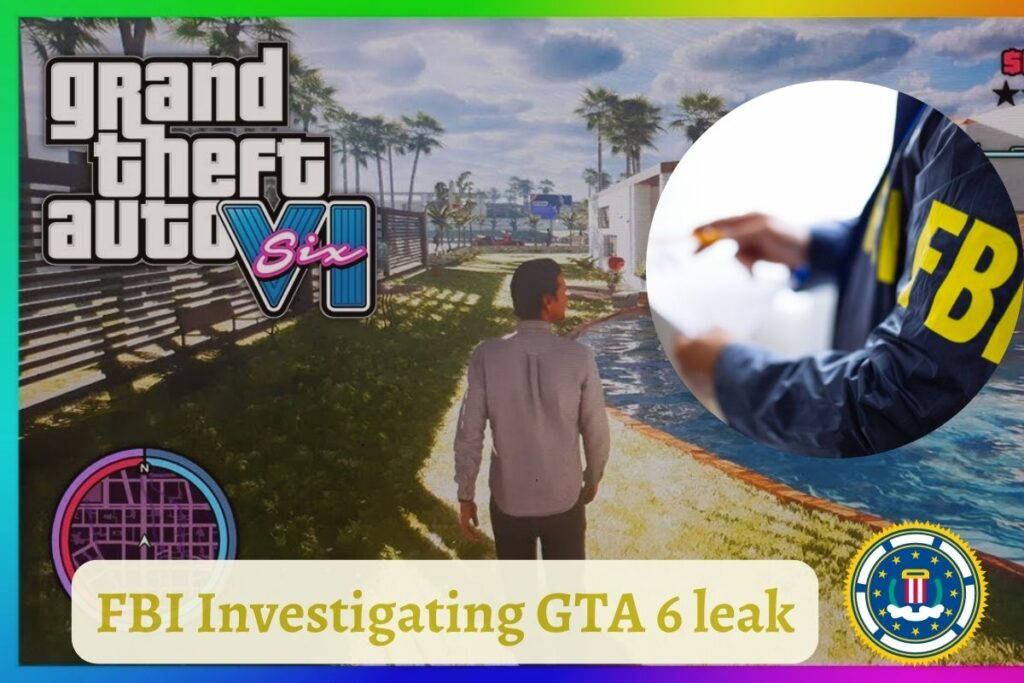 The Federal Bureau of Investigation (FBI) is looking into the recent leaks of Grand Theft Auto 6 (GTA 6). Rockstar Games told the FBI about the leaks, so the FBI is now looking into the matter. On September 18, a hacker posted 90 videos of gameplay from Rockstar’s upcoming project on GTAForums. These videos took … Read more 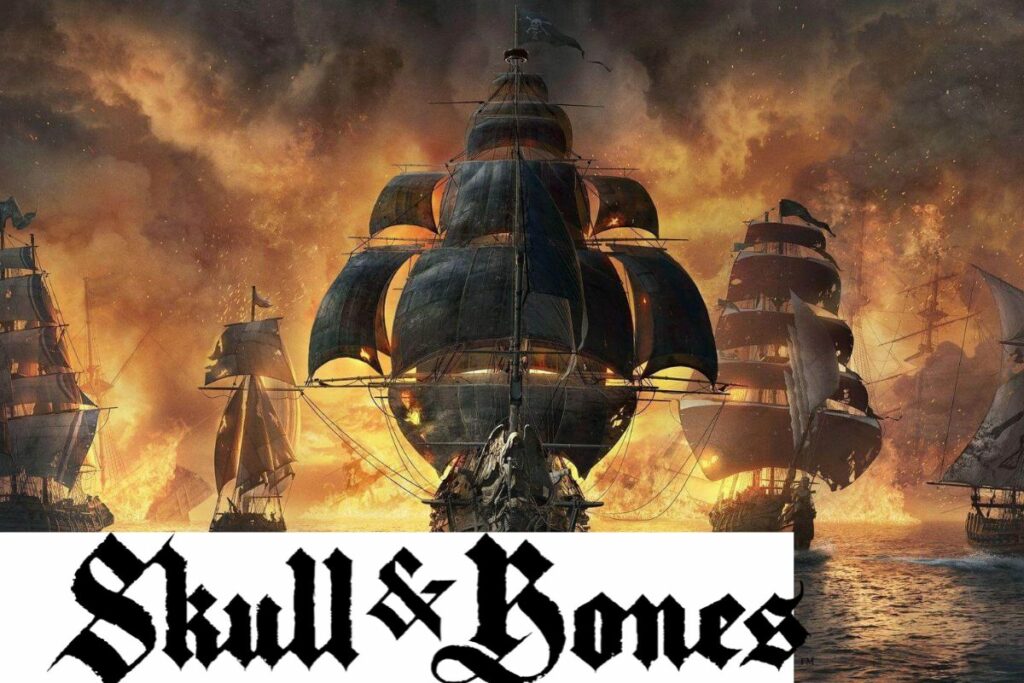 Skull and Bones are almost here, more than five years after it was first shown. The open-world pirate game has been plagued by production problems that nearly sank it, but it will finally be released. After a long break, Ubisoft updated the Skull and Bones website in March, hinting that new information would be coming … Read more 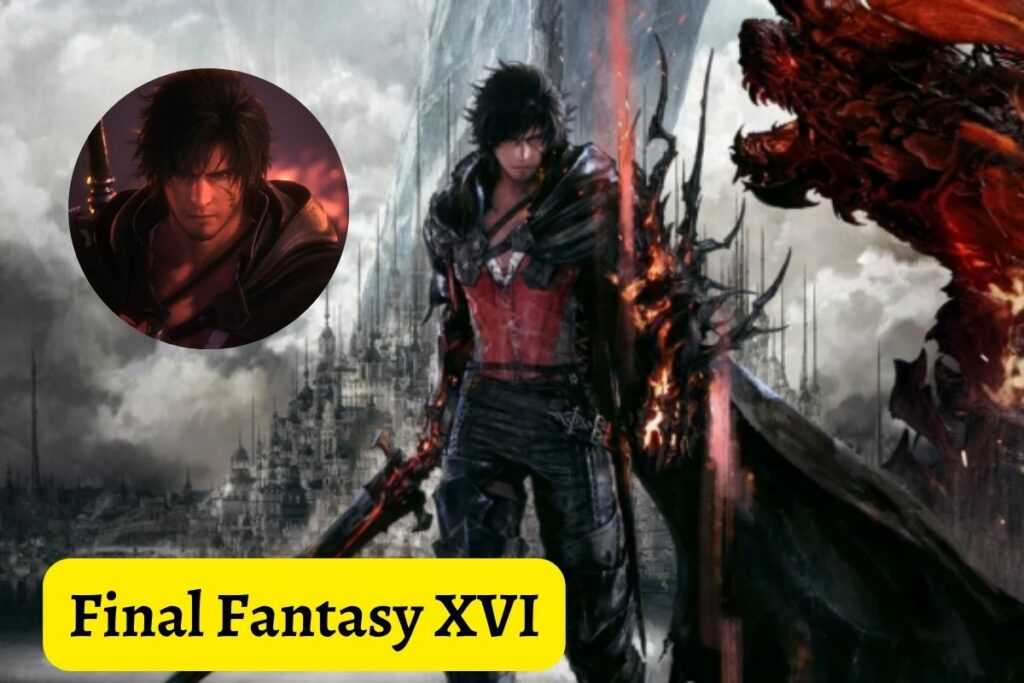 Final Fantasy XVI is coming; that much is certain. We don’t know if or when it will come to PC. An early mention of a PC release has since been removed and Square Enix has been vague about whether we’ll be able to smash Eikons together if we don’t have a PS5. This is the … Read more 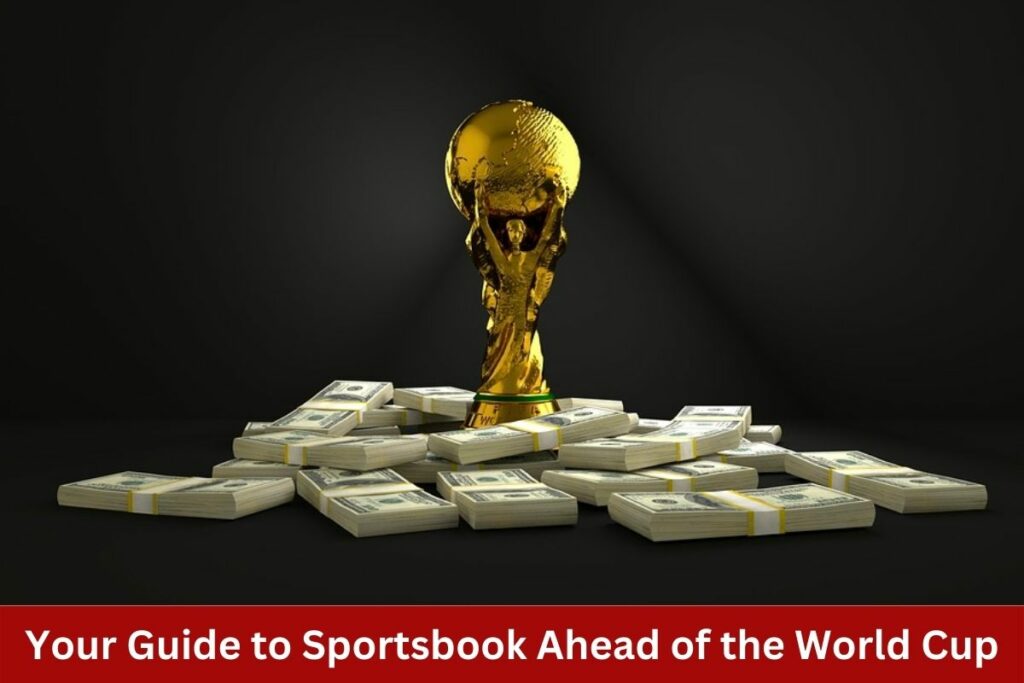 The World Cup is just around the corner, and soccer fans worldwide wait with bated breath for the festival of fun to kick off. The 2022 event takes place in Qatar and has been moved to the winter to avoid the extreme heat. Having previously been played in Brazil, the US, and Mexico, players have … Read more 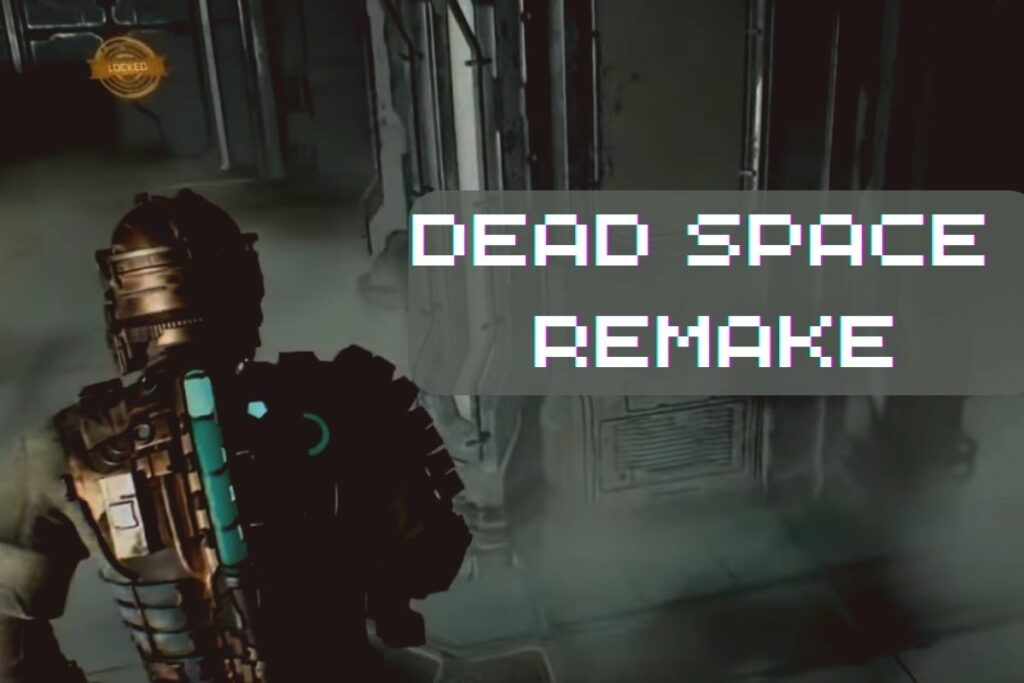 Even though no one can hear you scream in space, some Dead Space fans may have let out Necromorph-like shrieks of delight at the news of a reboot. With the exclusive use of the Frostbite game engine, Dead Space is being remade from the ground up for next-gen consoles. Increased immersion, chilling dread, and other … Read more 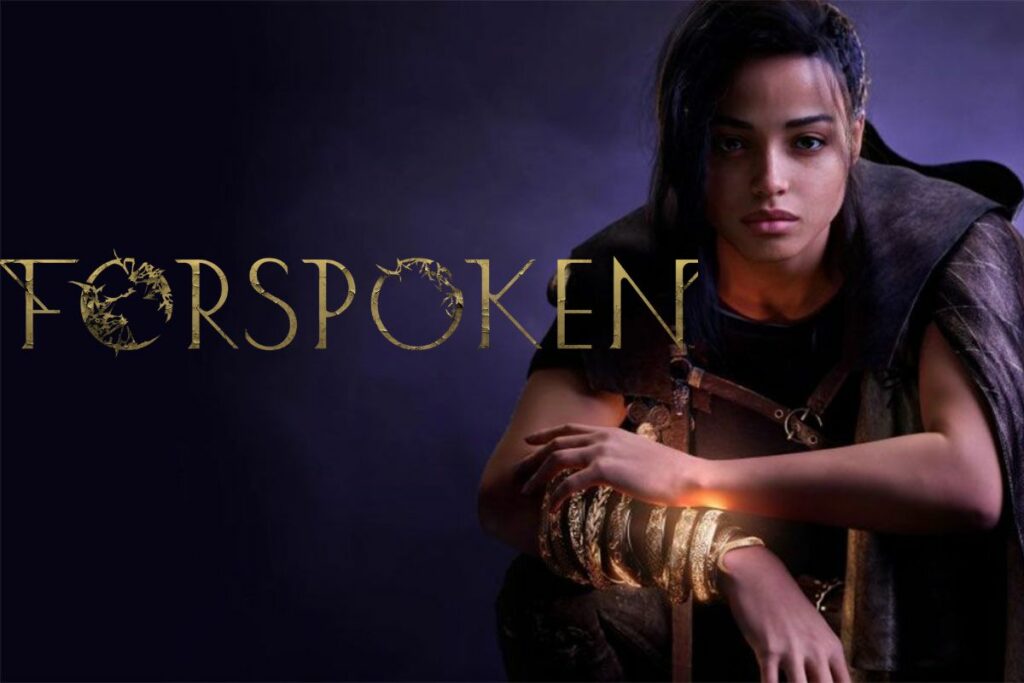 As a departure from Square Enix’s other large internal studios, Forspoken offers a new perspective. Former Final Fantasy developers have formed a new Square Enix firm called Luminous Productions to work on AAA titles. This new team, comprised of members from all over the world, uses the Luminous Engine that Square Enix developed for Final … Read more 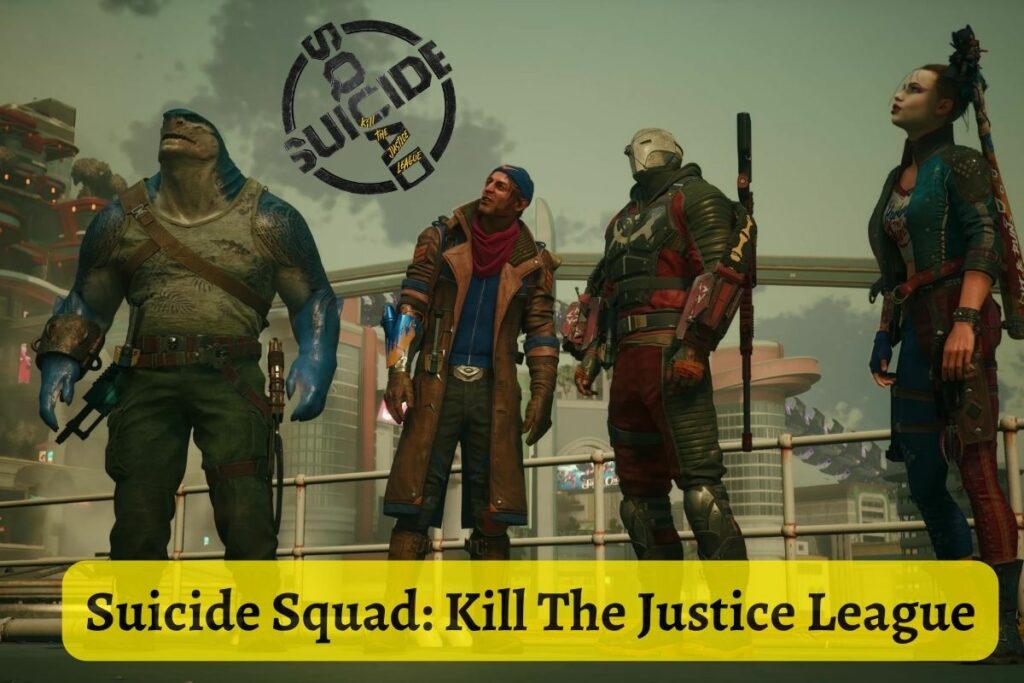 The original release date for Suicide Squad: Kill the Justice League was later this year. However, it has already been pushed back to Spring 2023. Rocksteady Studios, the studio behind the fantastic Batman: Arkham series, is behind this new game, which promises to be bigger and bolder than anything the studio has released. The game’s four-player … Read more 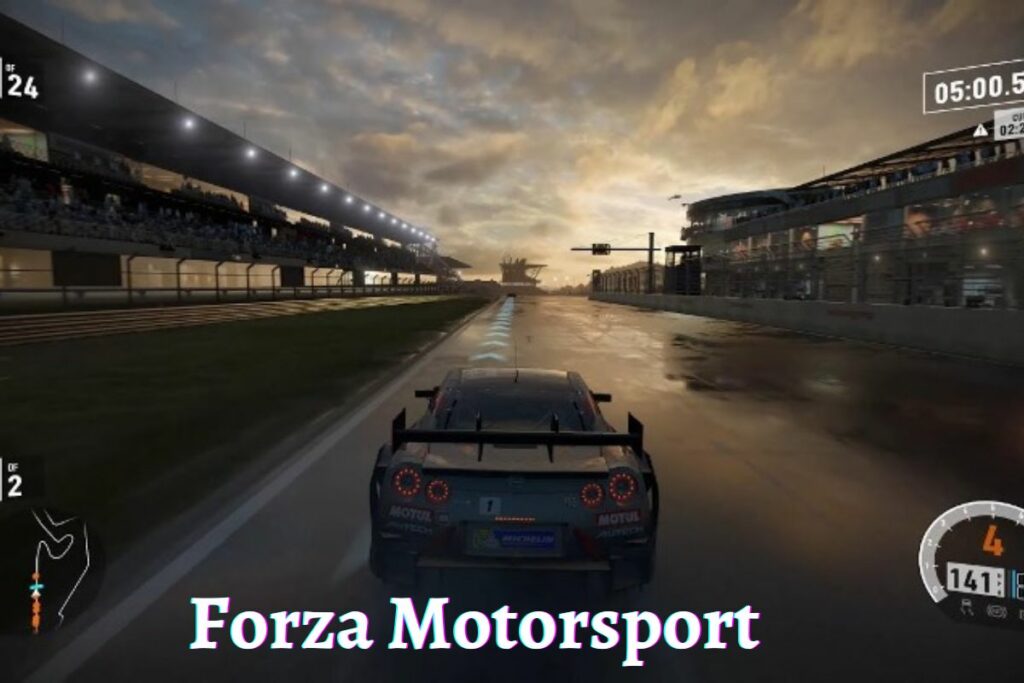 There have been seven previous games in the Forza series, all of which were available for the Xbox. A complete picture is starting to emerge as construction continues at Turn 10 Studios. Turn 10 has revealed that the series will be rebranded as simply “Forza Motorsport” rather than “Forza Motorsport 8” to revive interest in … Read more 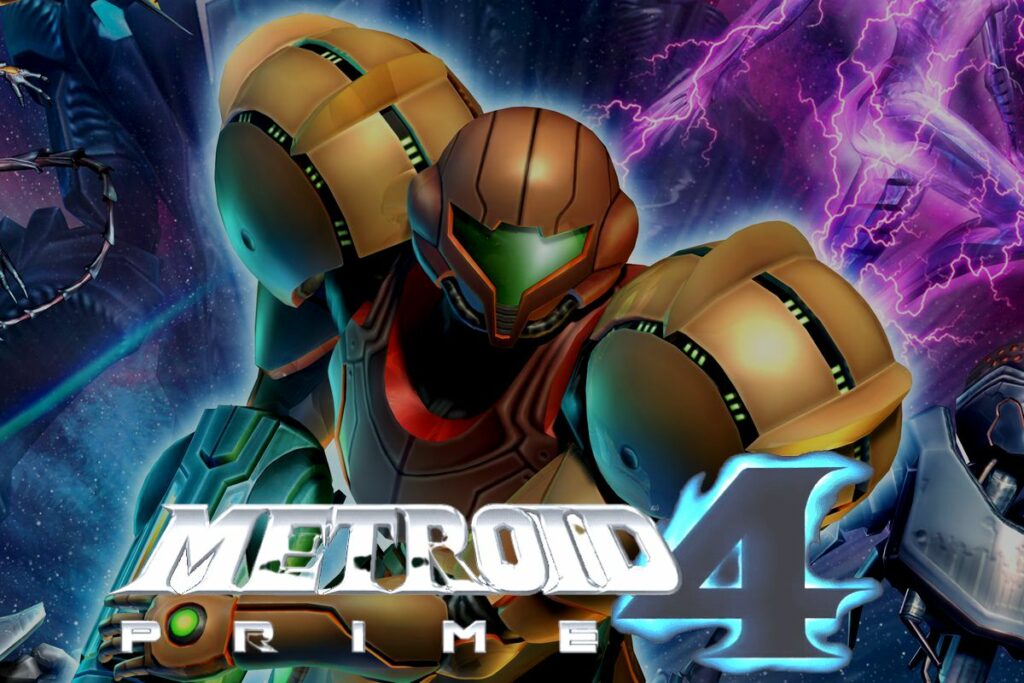 Metroid Prime 4 is still in the works, but we haven’t heard anything new about it in a long time. Metroid Prime 4 was first announced in 2017 with a short teaser. In 2019, it came out that the project had been scrapped and started over. In the same year, Nintendo released a video update … Read more