The Bangtan Boys, also known as BTS, are a South Korean boy band. Having performed their song “Permission to Dance on Stage” during the largest concerts since the Covid-19 pandemic, they are now confident that fans will show up to see them no matter what.

Members of BTS have previously claimed that providing a free global concert for its followers is the group’s ultimate goal.

Members of BTS were prepared to host the World Expo leaders when they visited South Korea in the following months after being named Honorary Ambassadors of the 2030 Busan Expo. This would aid in the submission of South Korea’s candidacy for the World Expo to be held in Busan.

As part of the festivities, BTS will perform at a free concert in Busan this coming October. On October 15 in Busan, a free performance of “Yet To Come” is expected to draw up to 100,000 fans.

BTS’s free concert ‘Yet To Come’

On August 24th, Big Hit Music (HYBE) announced that this year’s BTS concert would be held in Busan, South Korea. If South Korea is successful in its bid for the “2030 Busan World Expo,” it will be in large part due to this performance. A special stage for 100,000 fans will be set up for BTS to perform at ‘Yet To Come’ on October 15 at 6 p.m. KST (5 a.m. ET).

They will be performing at the Busan Ilgwang Special Stage in Gijang-gun, Busan. This will be BTS’s first chance to see their fans in person since the publication of their ‘Proof’ anthology album, so the concert is sure to be a special one. Moreover, HYBE has announced that “Yet To Come” will air live on Reverse, Zepeto, and Naver Now.

More information about the function will be released in the following days.

Big Hit Music claims that the concert will be completely free of charge, except any reservation and shipping fees. The label announced that, as official ambassadors for the ‘Busan World Expo 2030,’ the boys from BTS will be participating in a number of promotional activities leading up to and including their October 2022 “Yet To Come” concert in Busan to help the city’s bid to host the World Expo in 2030.

BTS, South Korea’s pop superstars, will be performing in Busan this coming October. The seven-piece band has unveiled the particulars of their upcoming, no-cost live performance. On October 15th, 2022, the concert will go on as planned. As part of their role as goodwill ambassadors for the World Expo Busan 2030 bid, BTS will be hosting the concert. 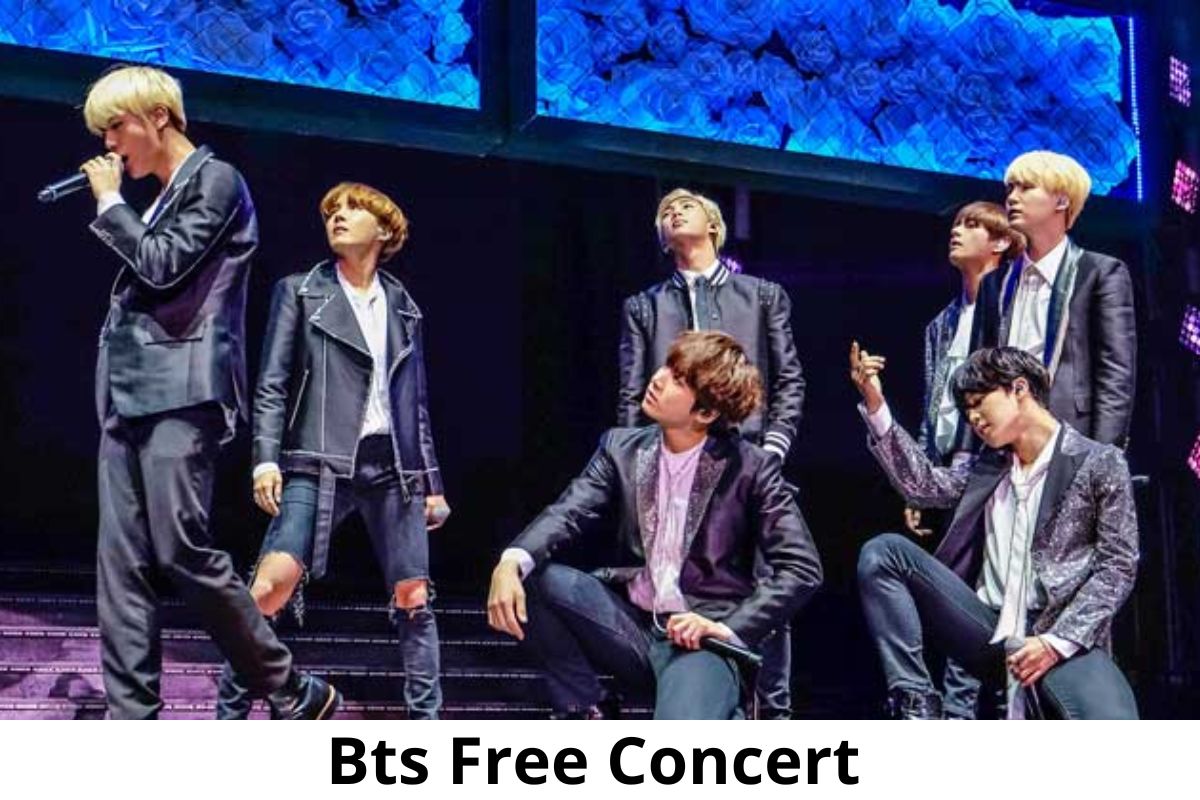 Reverse shared the announcement and remarked, “This is BIGHIT MUSIC. The WORLD EXPO 2030 BUSAN KOREA CONCERT BTS will be broadcast live online and will also feature a free in-person concert, LIVE PLAY. We hope ARMY from all around the world will give a lot of support to BTS’s special performance to boost Busan’s candidacy for World Expo 2030.”

Both ticket and location details were made available to users of the platform. On the 15th of October at 6 PM IST, there will be a concert. They’ll be broadcasting it live on ZEPETO and NAVER NOW. Although the concert tickets themselves are free, “The reservation costs and shipping will be applied,” the platform has made clear.

If you’re a fan of BTS, you won’t want to miss this show because it’s going to be their biggest one yet. In addition, a world tour announcement could be forthcoming if rumors are to be believed. However, no information regarding this has been received as of yet. BTS is the most popular boy band in the world, having debuted in 2013. The members are RM, Suga, Jin, Jimin, J-hope, V and Jungkook.