Based on the tremendously renowned manga series “Black Clover” by Yuki Tabata, “Black Clover” is widely regarded as one of the finest anime programs of the previous decade. Despite the fact that the series is set in a country where practically all of the people have access to some kind of magical power, the series’ main character, Asta (Dallas Reid), is one of the unlucky souls who is born with no natural ability to use magic. The five-leafed relic, as well as antimagic based on the devil, are eventually acquired by him, allowing him to enhance his physical prowess even more.

As both Asta and Yuno (Micah Solusod) strive to become the next Wizard King, they often come to blows with one another. Yuno is a fellow orphan who has been bestowed with an exceptional aptitude for the magical arts, with a particular mastery of wind magic. This is not a hostile environment, but rather a nice competition amongst friends. Throughout the course of the anime and manga, the two main protagonists meet a variety of friends and opponents. They learn about their ancestors as well as the danger that demons and evil organisations represent to them and their realm as a whole.

In the meanwhile, as fans await word on a potential Season 5 of “Black Clover,” it is important to remember that a great anime of this calibre cannot exist without also spawning a film at some point — and it seems that one has already been confirmed. At this moment, the following is all that we know about the forthcoming film “Black Clover.”

The film “Black Clover” was first revealed on Twitter on March 29, 2021, and has since gained widespread attention. This occurred precisely one day before the last episode of Season 4 aired in Japan on the Japanese television network NHK. Although there is no official release date as of yet, rumours and expert estimations put the premiere somewhere in late 2021 or early 2022 as a possible timeframe for the film. Season 4 of “Black Clover” premiered in Japan in December of 2020, so we may be looking at a release date in the same range for the feature film.

It is presently unknown what will happen to the anime series in the future, apart from the movie: It has been reported that the series has nearly caught up to the manga in Season 4, and that in order to deal with the major lull in the plot, it has decided not to bother with filler material, as some other anime shows have done. Instead, it will simply stop working on new episodes until the manga advances further ahead. Is it possible that the series may have a soft relaunch or a fresh emphasis after the release of the film “Black Clover”? Even if the movie is the last we see of animated “Black Clover” for a time, the manga will continue to be published and read in its entirety. 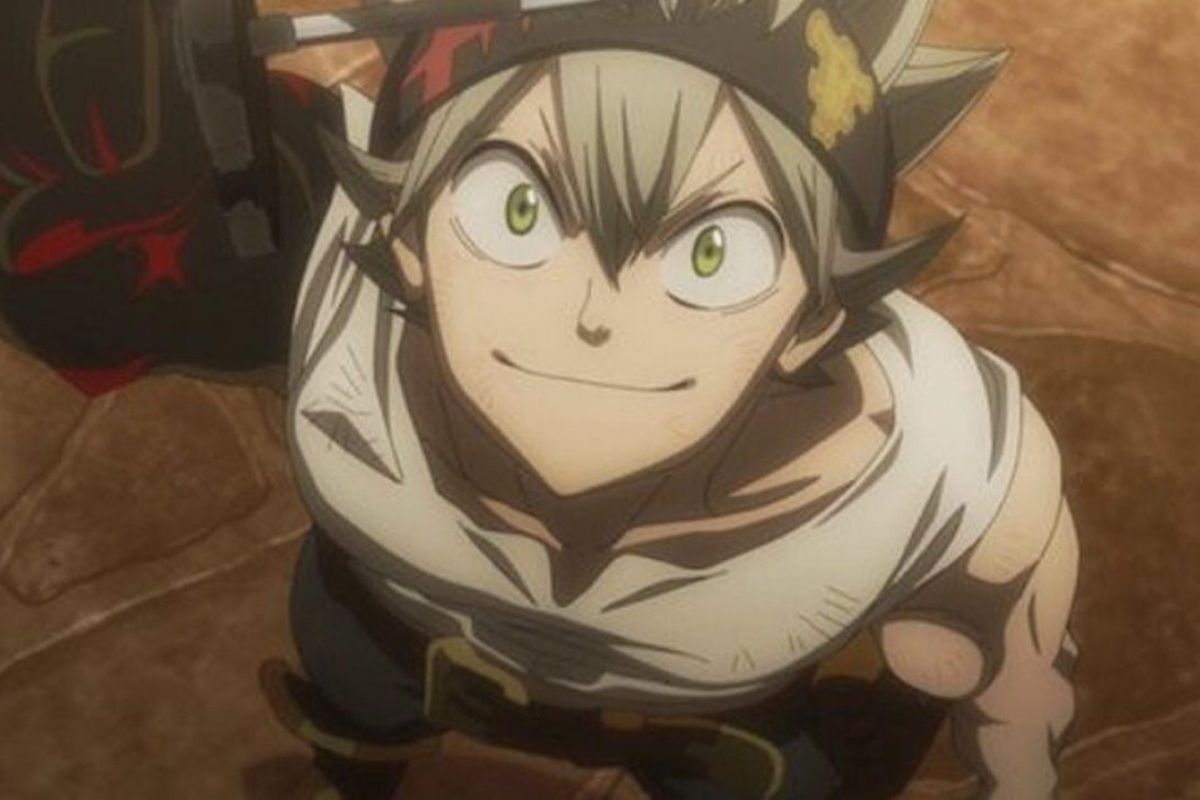 Given that this is a “Black Clover” movie, we can expect to see series regulars such as Asta (Dallas Reid), Noelle Silva (Jill Harris), and Yuno (Micah Solusod), but who else may appear in the yet unnamed film?

The Dark Triad will very certainly make an appearance in the series, given where they currently are in the story. There has always been a danger from them because of their preoccupation with completely unleashing demons into our realm.

As the name implies, the Evil Triad is a group of three dark wizards who presently control the Spade Kingdom, which was formerly the home of Yuno, via fear and merciless enslavement. And, among the members of the Dark Triad, we can very certainly expect to see Zenon Zogratis (Zeno Robinson), the head of the previously mentioned wicked magicians, make an appearance.

The comic also has characters such as Liebe (Bryce Papenbrook), Nacht Faust (Max Mittelman), Magna Swing (Ian Sinclair), and Dante Zogratis, all of whom might be seen (Patrick Seitz). It is possible that we may also encounter the twin demons Lilith and Naamah (again, if going by the source material).

At this moment, what we know about the narrative for the impending “Black Clover” movie may be inferred from the last episode of the anime, and the plot put forward by Yuki Tabata’s work. In Episode 170, “The Faraway Future,” Asta and Liebe become allies when a devil-binding ceremony turns a devil-befriending ritual (as per Asta’s account). The series concluded with various characters in both the Black Bulls and the Golden Dawn practising in classic anime manner, with Yuno in particular pledging to destroy Zenon, and Asta vowing to rescue Captain Yami (Christopher R. Sabat) (Christopher R. Sabat).

So what can we anticipate from the “Black Clover” movie? Considering how the series ended, we should be witnessing an epic clash versus Zenon. We may also see Asta and Liebe becoming friends, bringing an end to the “Spade Kingdom” narrative. The real mystery is what will happen with Yuno, as he is truly the long-lost prince of the previous royal family of the Spade Kingdom – that is, if our heroes can beat Zenon and his Dark Triad.

The animation comes to an end after the chapter “Dark Prison Hunting Ground,” which is Chapter 270 of the manga. The conflict between Asta and Liebe, the Devil who lives inside him, is the centre of this chapter. As a result of Asta’s victory against Liebe, he offers to make friends with him rather than forcing him to submit to his will.