Keisuke Itagaki’s martial arts anime and manga series “Baki the Grappler” was first published in Weekly Shonen Champion magazine in 1991 and went on to become a popular television show in Japan. A gifted young martial artist with the ultimate objective of overcoming his father Yujiro, dubbed “the toughest creature on earth,” Baki Hanma’s adventures are chronicled in the manga.

Baki the Grappler has had four follow-up manga series since the completion of the first manga series. The most recent of them, “Baki Dou,” first appeared in print in 2018 and is now available online (via Anime News Network).

An OVA (original video animation) of 45 minutes length was published in 1994, and a 24-episode series was released in 2001, marking the first time the series has been animated (via Baki Wiki). For the most current release, Netflix started publishing adaptations under the simple title of “Baki” in 2018. ‘The Great Raitai Tournament’ is the title of the third and most current season of this adaption, which was published in 2020. Now, fans are asking when they will be able to see Season 4 of the show.

The good news is that Netflix has agreed to continue adapting the series with yet another new episode. ‘Baki Hanma: Son of Ogre’ is the title of the fourth season of the anime series “Baki,” which is set to premiere on Netflix sometime in the near future. However, it is now unclear if this will be broadcast as a new season of Netflix’s existing “Baki” series or whether it would be deemed a standalone program.

Having said that, Netflix’s teaser for the program states that it will be “coming shortly.” As a result, most major sources, including IMDb, believe that “Baki Hanma: Son of Ogre” will be released sometime in 2021. Despite the fact that Netflix has not announced an official or exact release date, the 2021 estimate is a reasonable estimate. If all goes according to plan, fans will have a high chance of returning to the world of “Baki” in the not-too-distant future. 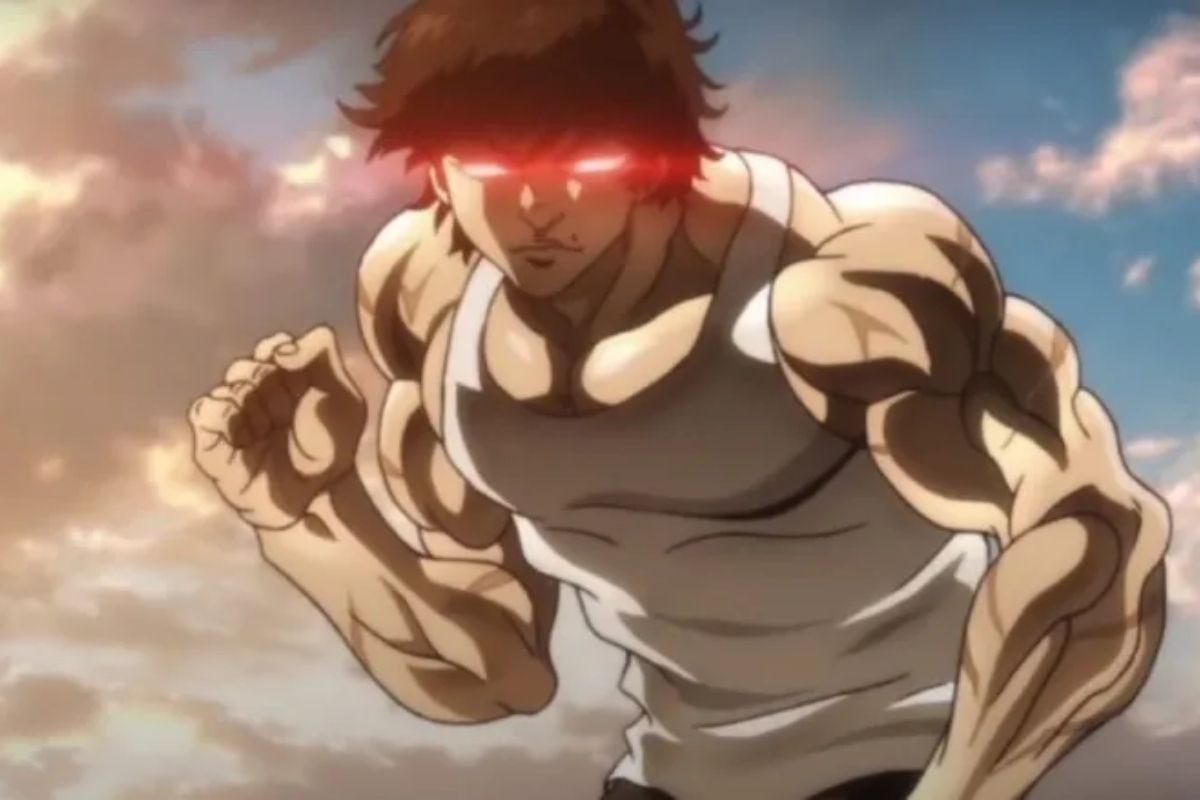 So yet, there have been no official casting announcements for “Baki Hanma: Son of Ogre.” However, there will be some soon. Having said that, fans may anticipate to hear some of their favourite voice actors reprise their roles for this instalment. Baki is played by actor Nobunaga Shimazaki, who also serves as the series’ narrator, in the Netflix series “Baki.” Meanwhile, in the English dub, actors Troy Baker and Kirk Thornton played the same parts as they did in the original (via IMDb). In the case of other key characters, such as Retsu (Rikiya Koyama/Kaiji Tang) and Kozue (Sora Amamiya/Cherami Leigh), the same trend may most certainly be predicted.

The newbie characters in the series will provide the missing piece in this predicament. We are unable to predict who will be joining “Baki’s” ever-expanding roster of combatants at this time since no casting announcement has been made. Unfortunately, it is possible that viewers may not be able to discover the identity of the show’s newest performers until the forthcoming season is released on Netflix in its entirety.

In the next season of BAKI, the show will start up where season three left off. Pickle will make a cameo appearance in Season 4 as a new character, as previously announced. Dinosaurs have been around for hundreds of millions of years, which means she has been living for at least that long as well. Anyone who sees her will be taken aback by her physical looks. In the fourth season, Baki and Pickle’s exploits will be critical to the plot’s development. A pickle has been associated with a person and the manner in which she is prepared since the Dinosaur Age.

Baki eventually turned to his father for guidance on how to become more like his father. According to supporters, Baki and Baki’s father are likely to engage in combat. However, there is a possibility that something may be revealed near the conclusion of season four or five.

If the anime follows this narrative, Baki’s clashes with Biscuit Olivia and Pickle’s encounter with a prehistoric caveman will serve as the primary storey arcs.

Even minor characters in the “Baki” world have storylines and personal crucial combat scenes, thus this is simply a scrape on the surface of what the universe has to offer. It is almost guaranteed that the growth of Retsu’s character will be carried over into “Son of Ogre.”

A trailer for Baki season has not yet been released. We’ll let you know as soon as we’ve secured a trailer.

Baki has emerged victorious over his most formidable opponent to date, and he is poised to face off against his unbeatable father at the conclusion of the film.

Baki season 4 has covered everything you need to know about the show. Keep an eye out for more news and updates from us in the near future!