After a recent review, this article was updated on January 29, 2021. ‘Away,’ a sci-fi drama starring Hilary Swank, is one of the most expensive Netflix shows of all time. Even though each episode of the show is estimated to cost $6 million, I think it’s worth every penny.

In ‘Away,’ an expedition to Mars is led by astronaut Emma Boone (Swank). It’s the show’s message of optimism, humanity, and working together to accomplish unthinkable achievements that has audiences thinking and feeling long after the show’s jaw-dropping space fireballs have faded from memory.

Having had a tremendously successful first season, let’s see what the series has in store for us next.

Is ‘Away’ Renewed For Season 2?

We were pleased with the show’s performance in the top ten. We were certain that the show’s popularity would be enough to secure a renewal from Netflix because of its high viewing figures.

This, unfortunately, did not happen. Decider presented three possible explanations for Netflix’s decision to discontinue the show. To begin with, it’s possible that it was prohibitively expensive. Second, the Covid 19 outbreak has created major delays in production, which could add to the series’ already expensive production costs. Finally, the series is not entirely owned by Netflix. “Away” was actually produced by NBC Universal, who licenced the rights to Netflix, despite its designation as a “Netflix Original.” Netflix may have been frightened off by this because the show will eventually return to NBC Universal’s ownership. 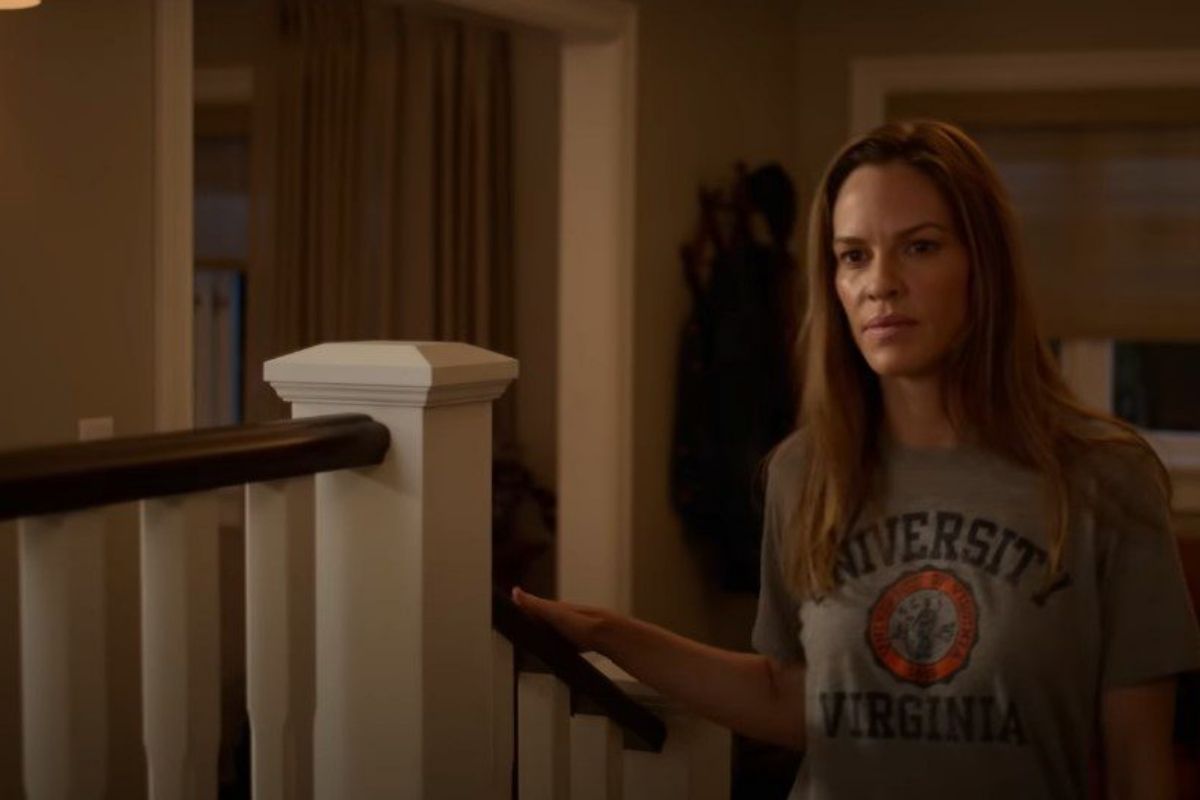 When Will ‘Away’ Season 2 Release On Netflix?

Plot Of Away Season 2

Even before receiving the official cancellation notice, the show’s writer and executive producer, Jessica Goldberg, had already devised a plan for its future. This has nothing to do with Martian green men, just to be clear.

As Goldberg explained to Inverse, “when I talk about life, I mean like a microorganism.” In other words, “I’m not referring to an ET.” It wasn’t possible for that to happen on the show. ” There were five major space agencies working together in season one to send the best astronauts and scientists on a mission to Mars.

In the first season, there was very little emphasis on private space exploration, but Goldberg has hinted that this will change in the second season. By bringing in the private-sector money, Goldberg said, “I think it would be terrific to bring that storyline in.” Afterwards, she said that the show’s writers had discussed the subject extensively.

On the other hand, a few minor points need to be clarified. “Away” may have drawn in viewers with tales of space travel, but the focus of the show is undeniably on the interpersonal relationships of the characters.

In what ways will the space crew’s relationship with their loved ones back on Earth be affected by the mission?

Only if it is picked up by another network, streaming service, or studio will we find out.

Cast Of Away Season 2

We won’t be able to see our cast members again because the show has already been cancelled.

Trailer Of Away Season 2

“Away’s” second season was axed by Netflix, reports Deadline. Because of this, we are only able to show you the Season 1 trailer. Netflix still has the first season of “Away.”

There’s no word yet from Netflix on whether the space drama Away will return for a second season, but even if it does, it won’t air until late 2021 or even later. Since the ongoing coronavirus pandemic is preventing any production from returning to work, this is a major contributing factor.