The next film Aquaman and the Lost Kingdom will include Ben Affleck in costume as Batman. Star Jason Momoa posted images of himself and Affleck on set, confirming the actor’s participation in the sequel.

On Thursday, fans on a Warner Bros. bus tour supposedly learned that Affleck was on set with Momoa, prompting the actor to post the news on Instagram.

In the past, Affleck has been upfront about the personal and professional struggles that led to his decision to quit as Batman in 2019. Affleck’s return to the role of Batman was a big surprise two years ago when he was announced to be appearing in The Flash, starring Ezra Miller, and set for release on June 23, 2023. The film also stars Michael Keaton as Batman.

It had been speculated that would be Affleck’s last time playing the part, but with the release of The Lost Kingdom scheduled for March 17, 2023, he may be back sooner than expected.

Affleck has portrayed Batman in three films (Batman v. Superman: Dawn of Justice, Suicide Squad, and Justice League). In the beginning, he was supposed to direct and star in The Batman, but he eventually dropped out. After that, the actor can be seen making his way to Affleck’s trailer, which bears the cryptic initials “B.A.”

Affleck said earlier this year that his “favorite scenes” as Batman can be found in DC’s The Flash, making it the show where he will make his final appearance in the role. 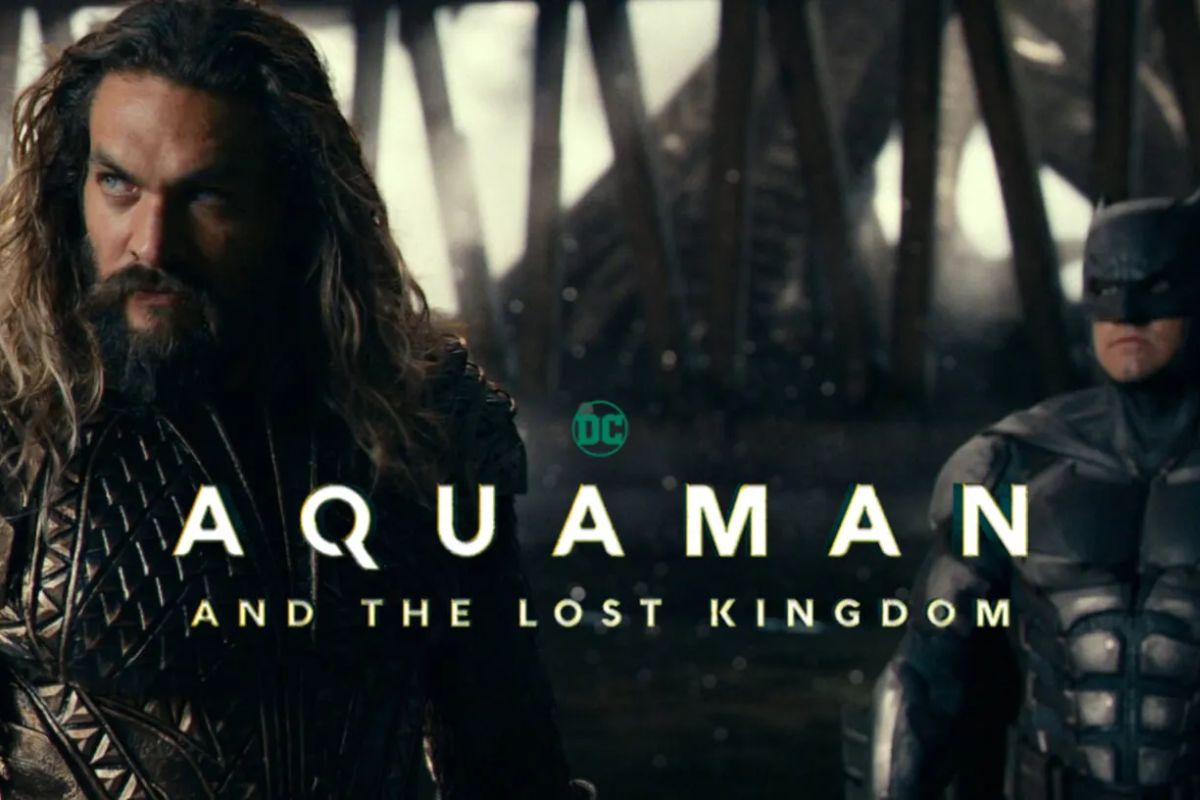 After making his debut in Batman v Superman: Dawn of Justice in 2016, Affleck reprised the role of Bruce Wayne in The Suicide Squad and Justice League.

In the year 2020, Affleck revealed to The New York Times that he had shown the Batman script to someone. Someone remarked, “I like the script. If you go through what you just went through again, I think you’ll drink yourself to death.

BEN AFFLECK RETURNING AS BRUCE WAYNE FOR AQUAMAN AND THE LOST KINGDOM IS THE BEST NEWS EVER pic.twitter.com/bpgXUGoAO5