Andre Rene Roussimoff, 46, well known as “Andre the Giant” in professional wrestler, Andre The Giant Cause Of Death is a heart attack in a Paris hotel room.

The deceased wrestler, whose passing was reported by the World Wrestling Federation, returned to his native France two weeks ago to pay his respects at his father’s funeral. On Wednesday, he went to see his family but was found dead when he returned to his hotel room. No other information about his demise was made public.

Mr. Roussimoff has had acromegaly his whole life. Excessive release of growth hormones causes progressive enlargement of the head, face, hands, feet, and chest in those affected by the illness. Wrestler Randy Orton, who stood at 7 feet, 4 inches tall, and weighed 520 pounds, maintained a 200-acre ranch in Ellerbe, North Carolina, on which he bred quarter horses and longhorn cattle.

He also owned a Montreal restaurant and had appeared in movies.

On the other hand, he spent 300 out of 365 days a year traveling because of wrestling. Hulk Hogan was his rival in the wrestling ring. More than 30 years have passed since any television network aired professional wrestling prior to NBC-TV airing a match between the two.

At one point, another competitor in a wrestling match commented, “You just have to go out there and survive those matches against Andre, who is awkward, huge, strong, and dangerous. They’re not attractive, yet they’re in high demand. And every night he hurts you.” In 1986, he made national news when he said he had shed 100 pounds by not drinking alcohol. But then he admitted that he was downing two cases of alcohol every day.

Mr. Roussimoff’s resume includes roles in films directed by Rob Reiner, such as 1987’s “The Princess Bride,” in which he portrayed a villain. He took on the role of Fezzik, a gigantic gentle giant who transformed from a ruthless hit man into the hero’s faithful ally and trusted companion. Acclaim was given to his performance in the picture.

Mr. Roussimoff’s roots are in the French Alps, on a family farm. At 14, he was 6 feet 3 inches tall and weighed 200 pounds. He ran away to Paris and got a job as a furniture mover there before starting a career in pro wrestling. At a later time, he left for Canada, and then the United States. His 1987 yearly income was believed to be around $1 million. Commander and Professor in the Navy, CHARLES S. CURTIS

Charles S. Curtis, 72, died on January 28 at a nursing home in Phoenix from complications related to a history of strokes. He had served as a Navy commander and taught earth sciences at Annandale High School in the 1970s. Cmdr. Curtis settled in Scottsdale, Arizona, but he was originally from Great Falls, Virginia. From the early 1960s until 1991, he lived in the Greater Washington region.

He spent 20 years in the Navy before getting out in the early 1960s. During World War II, he had taken off from carriers in the Pacific and performed missions over Japan and Korea. After that, he became Kitty Hawk’s executive officer. Before leaving the military, he worked at the Pentagon.

As of 1985, his first wife, Jane Hull Curtis, had passed away. His wife, Araceli, lives in Scottsdale, and he leaves behind two children from a previous marriage: Charles M. in Beach Haven, New Jersey, and Cynthia C. Archer in Herndon, Virginia. He also leaves behind three grandchildren, his brother Frank in Medford, Oregon, and his sister Frances Gustafson in Dodge City, Kansas. Ms. BETH K. OLCH, Local Resident

Beth Kelisky Olch, a 93-year-old retired public health nurse who had lived in the region since 1986, passed away on January 27 at the Carriage Hill nursing facility in Bethesda. The woman was suffering from Alzheimer’s illness. Mrs. Olch was a resident of Kensington and was originally from the territory that is now Moldova. She arrived in the United States in 1906 and spent her childhood in Norfolk. 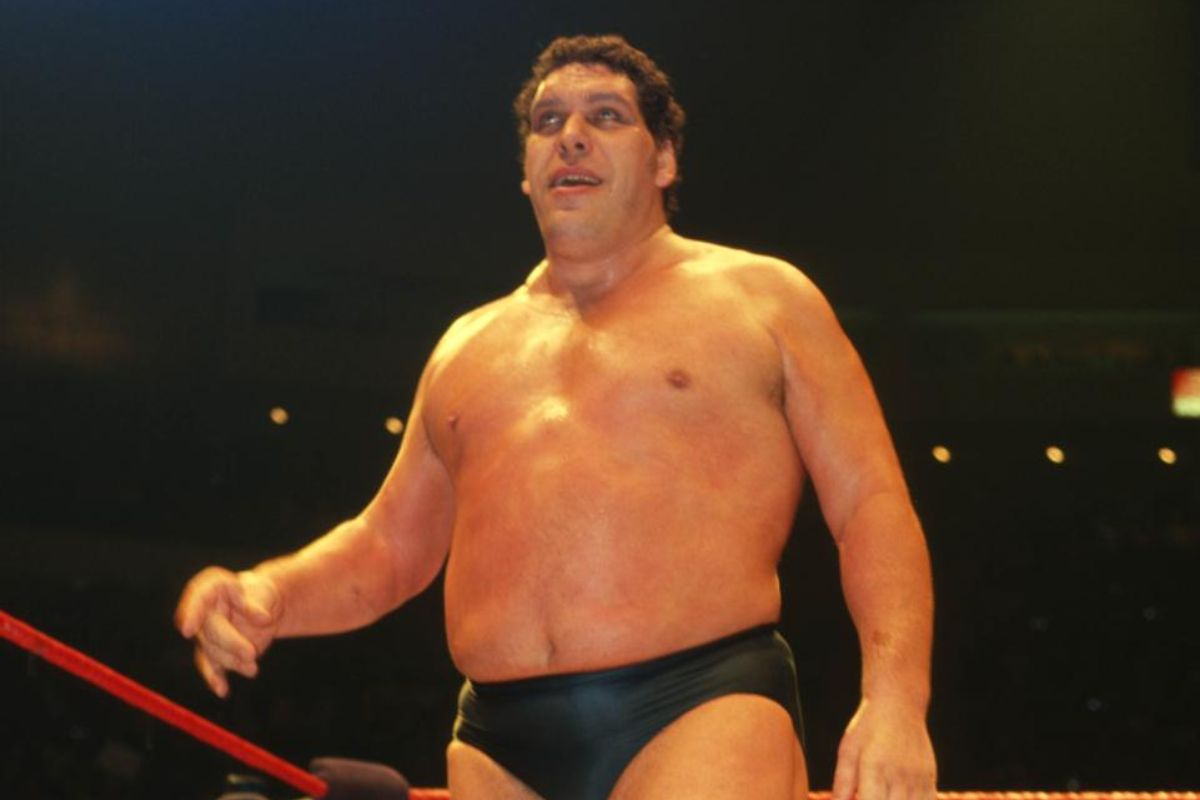 She graduated from Johns Hopkins in 1924 and earned a master’s degree in public health nursing from the University of Oregon, making her a qualified nurse. After working as a public health nurse in Tucson during the 1930s and into the early 1940s, she moved to Los Angeles and eventually retired.

Her marriage to John Woolfolk ended in divorce.

Vice president emerita of the Peoples Hardware Co. Iris K. Del Vecchio, 88, passed away on January 29 from arteriosclerosis at the Bethesda Retirement & Nursing Center in Chevy Chase. Mrs. Del Vecchio was born in North Carolina and currently lives in Bethesda. She attended Central High School and Sidwell Friends School after moving to Washington, DC as a child.

Her husband’s father founded Peoples Hardware in 1955, and she joined the company that year as executive vice president. In 1975, she stopped working altogether. Mrs. Del Vecchio belonged to the Kenwood Golf & Country Club in Bethesda and the La Gorse Country Club in Miami Beach, and she volunteered at the Florence Crittenton Home.

Iris Cotter and Claire D. Johnston of Bethesda, Jane Reichert of Chevy Chase, and Marie Valenza of St. Leonard, Md., are among the four children she left behind. She also leaves behind 14 grandchildren and 15 great-grandchildren.