Fans have been hooked by 1,000-lb. Sisters since the show’s early seasons. Amy and Tammy Slaton, who weigh over a thousand pounds between them, have been trailed by TLC cameras. The plot hinged on both sisters being good candidates for gastric bypass surgery; however, only Amy was. Amy was finally able to get pregnant and lead a more regular life after she shed a significant amount of weight. Amy’s doctors were worried about her having a kid so soon after her weight loss surgery, but she persisted and gave birth to a healthy child. The star’s legion of adoring fans is ecstatic about her current album. 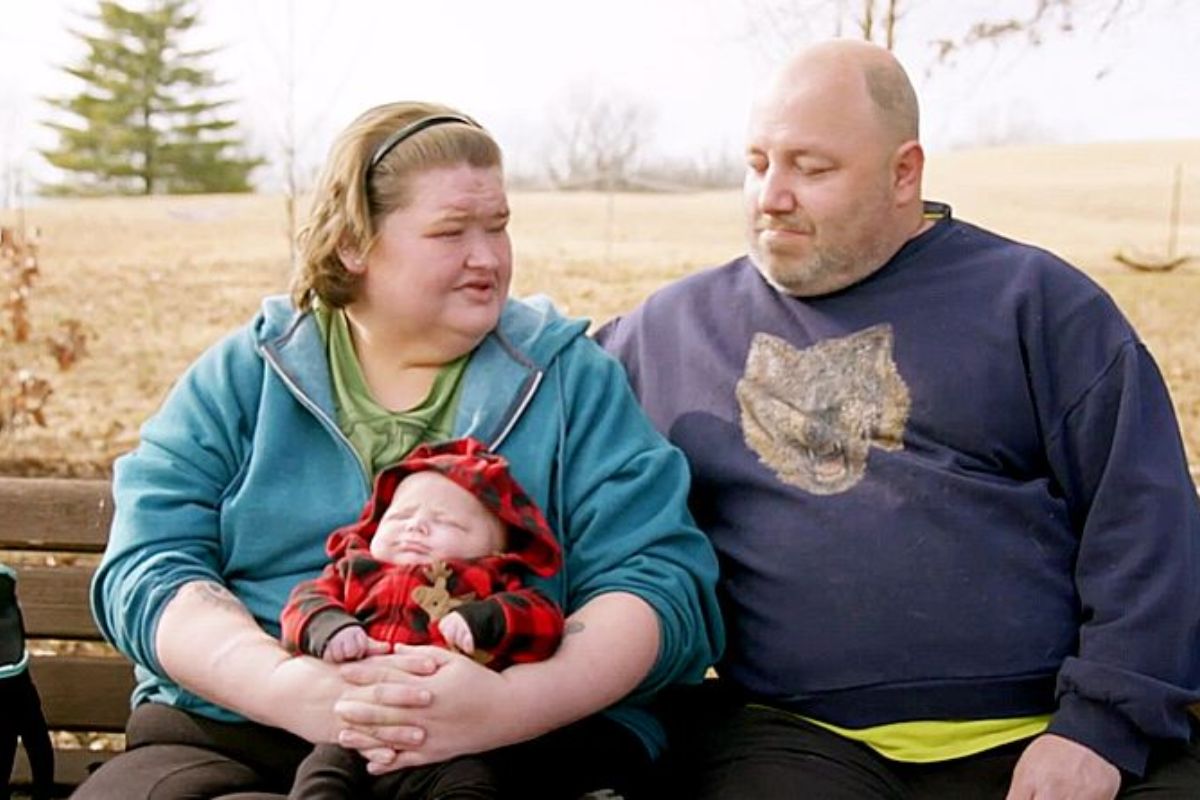 Gage Deon Halterman is the eldest child of Amy and Michael. At age 2, the youngster is a frequent sight around the house. Gage is sometimes referred to as a “little ham” because of his enthusiasm for having his picture taken with his mom. According to Amy, Gage enjoys the popular 90s TV show Rugrats. Gage entered the world on November 10th, 2020, in the Bluegrass State of Kentucky. Since Scorpio is his sun sign, he will be driven and devoted to a fault. Amy and Michael have two sons, both of whose names were inspired by horror films. The protagonist in Steven King’s novel Pet Sematary is named Gage.

Glenn Allen Halterman has joined the cast of “The 1000 Pound Sisters.” A second son was delivered to the couple on July 5, 2022. Glenn’s Cancer horoscope suggests he may be more reserved than the average person, but he will maintain a strong commitment to the interests he finds rewarding. Amy, Glenn’s mother, has been updating her Instagram with adorable photos of her three-week-old son. Even though Amy hasn’t spoken anything about his name, her followers have some ideas. Since Amy and Michael enjoy spooky movies, Glenn may be from Seed of Chucky (2004), which they have seen multiple times. Glen, our protagonist, is serial killer Chucky Valentine’s and Tiffany Valentine’s son. Many fans believe that this is the relation to horror, despite the spelling difference.

1000-lb Amy’s new motherhood with her two sons is a source of great interest for Sister’s viewers, and they like hearing about her experiences. The announcement of a new season is eagerly awaited by fans who want to see more of the happy, growing family. Amy expressed uncertainty over whether or not she would return after feeling like a horrible mother. A lot of people are hoping she changes her mind and starts showing off her two adorable children.